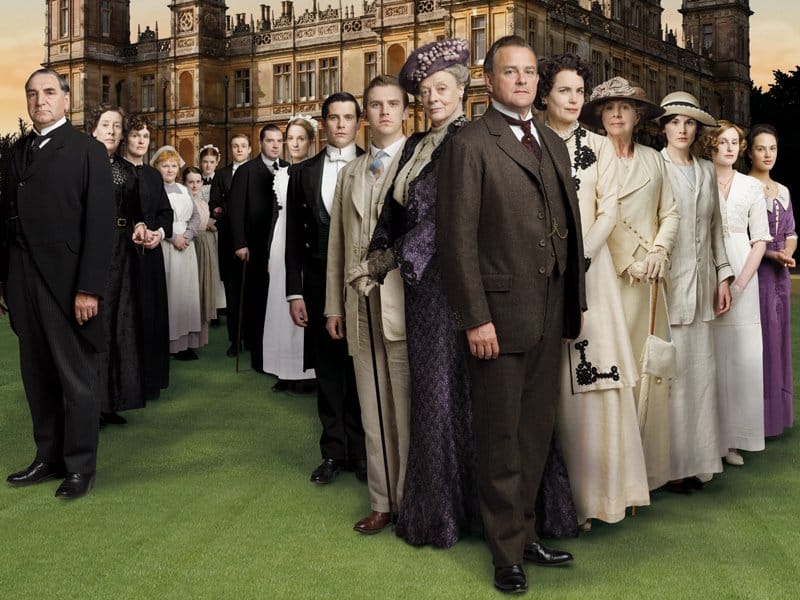 “Our Prime customers have spoken—they can’t get enough of the MASTERPIECE CLASSIC series ‘Downton Abbey.’ The series is consistently in our top most watched TV shows each week, making it the most popular TV series with Prime Instant Video customers, ever,” said Brad Beale, Director of Digital Video Content Acquisition for Amazon. “Prime Instant Video will soon be the exclusive subscription video streaming home for ‘Downton Abbey.’”

For fans who want to own the original UK version now, all three seasons of Downton Abbey are available for purchase on DVD and Blu-Ray on Amazon.com, and digitally through Amazon Instant Video.

“Downton Abbey” is a Carnival/MASTERPIECE Co-Production and airs on PBS stations nationwide. Produced by WGBH Boston, MASTERPIECE is the longest-running and one of the most popular primetime drama series on television. Since the premiere of “Downton Abbey, Season 1” on January 9, 2011, the critically acclaimed series has gained popularity across a diverse audience and has been honored with nine Primetime Emmy Awards, including Outstanding Supporting Actress in a Drama Series (Dame Maggie Smith). It has also garnered a Golden Globe Award for Best Miniseries and a Best Performance by an Actress in a Supporting Role in a Series, Miniseries or Motion Picture Made for Television (Dame Maggie Smith), a Screen Actor’s Guild Award for Outstanding Performance by an Ensemble in a Drama Series, a PGA (Producers’ Guild of America) Award and a TCA (Television Critics Association) Award.

Prime Instant Video offers more than 36,000 movies and TV episodes including fan-favorite shows such as “Downton Abbey,” “Fringe,” and “The West Wing” and blockbuster movies including “Mission Impossible: Ghost Protocol,” “Rango” and “Transformers: Dark of the Moon,” for Amazon Prime members to stream, commercial free at no additional cost on Kindle Fire, Kindle Fire HD, iPad, iPhone, iPod touch, Roku, Xbox 360, PlayStation 3, Wii and Wii U, among other devices. To sign up for Amazon Prime, visit www.amazon.com/primeinstantvideo.