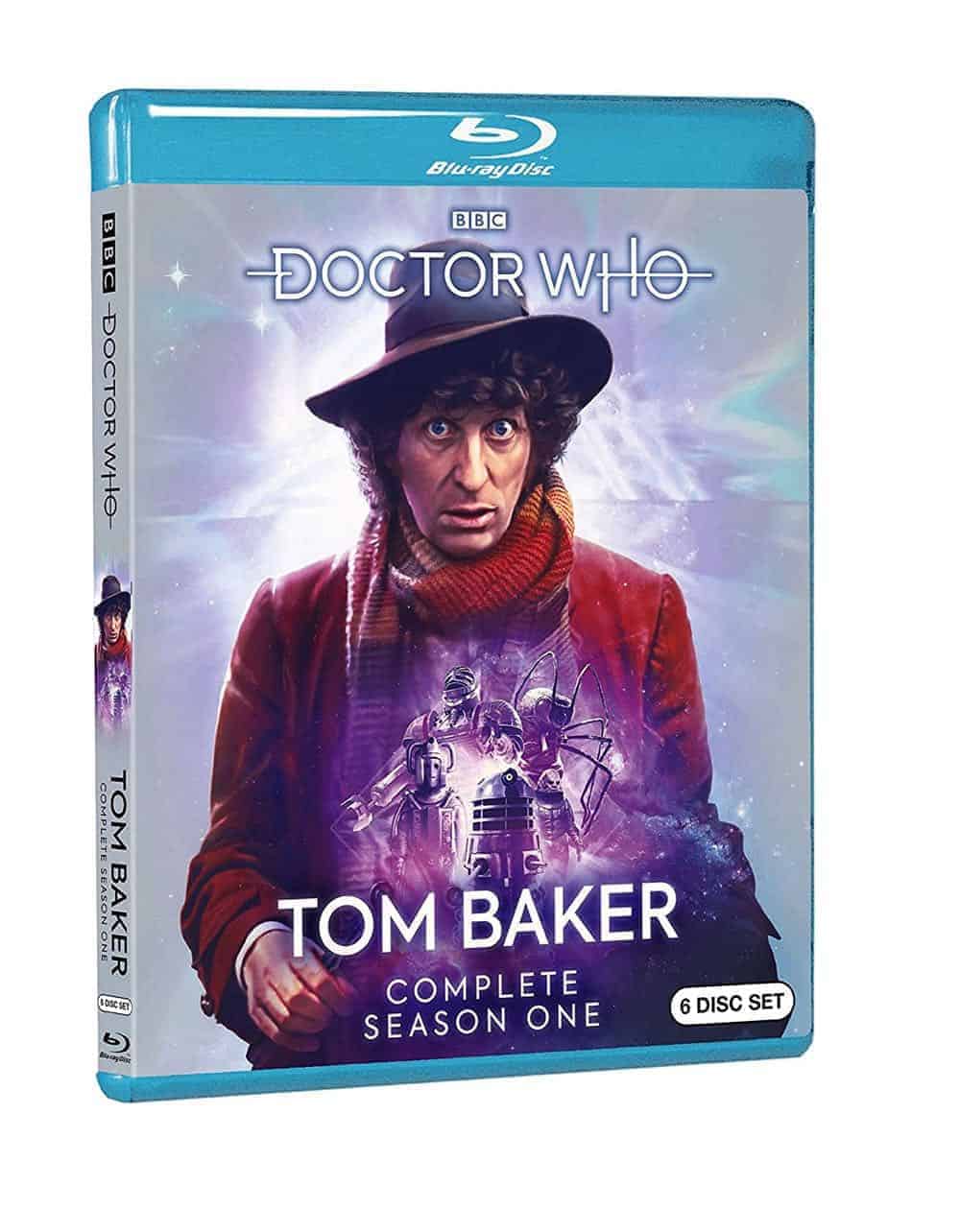 The Fourth Doctor is heading to Blu-ray on June 19, 2018 in Doctor Who: Tom Baker Complete Season One from the home entertainment division of BBC Studios, featuring over five and a half hours ofall-new exclusive bonus content. The earliest adventures of the beloved Classic-era Fourth Doctor – Robot, The Ark in Space, The Sontaran Experiment, Genesis of the Daleks, and Revenge of the Cybermen – have been restored for Blu-ray and are available in one collection for the very first time.