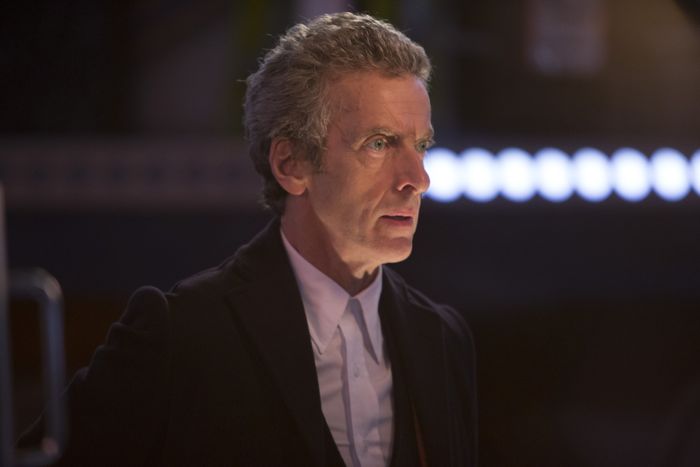 Separated from the Doctor, Clara discovers a new menace from another dimension. But how do you hide when even the walls are no protection? With people to save and the Doctor trapped, Clara comes up against an enemy that exists beyond human perception.