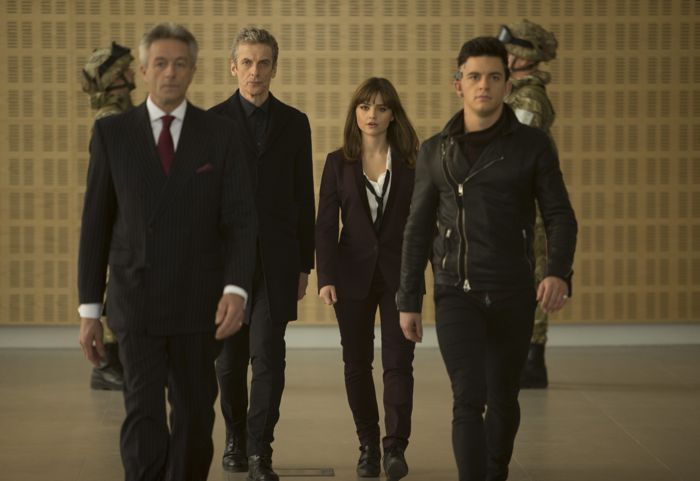 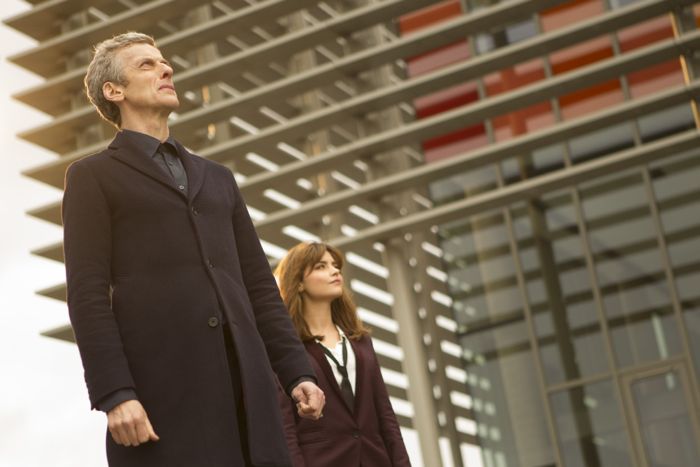 The Doctor turns bank robber when he is given a task he cannot refuse: steal from the most dangerous bank in the cosmos. With the help of a beautiful shape-shifter and cyber-augmented gamer, the Doctor and Clara must fight their way past deadly security and come face to face with the fearsome Teller, a creature of terrifying power that can detect guilt…