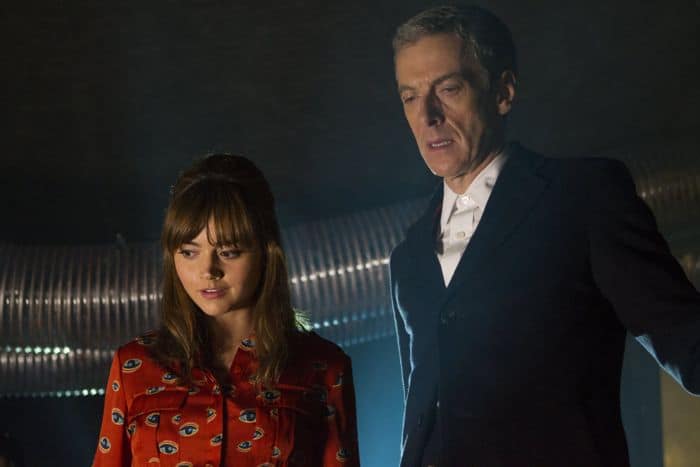 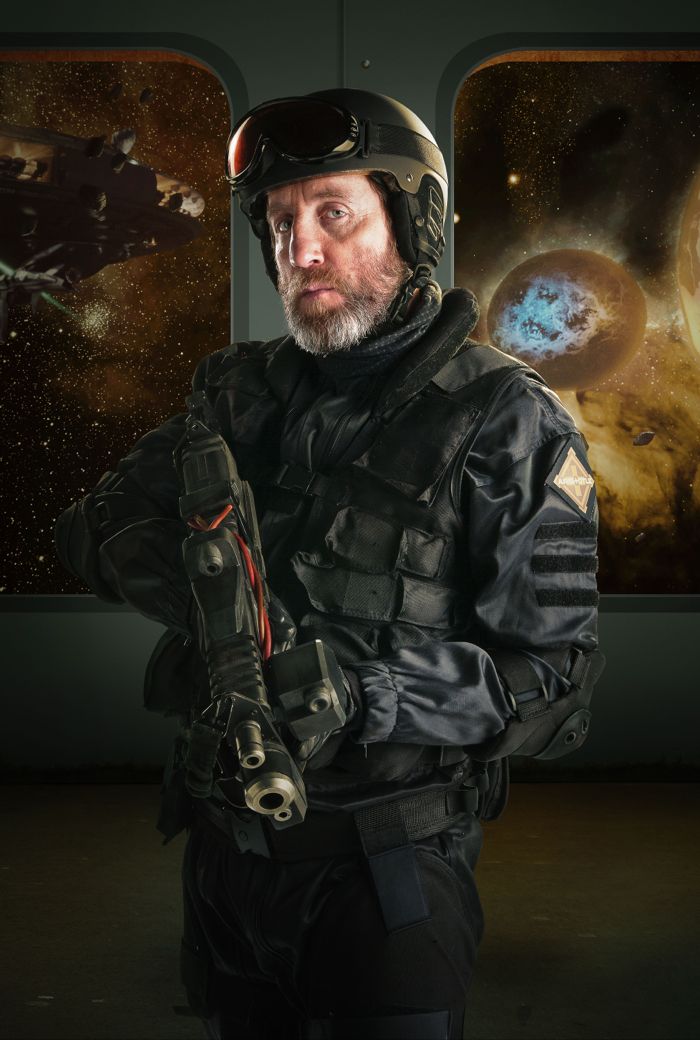 DOCTOR WHO Season 8 Episode 2 Photos Into The Dalek : A Dalek fleet surrounds a lone rebel ship, and only the Doctor can help them now… With the Doctor facing his greatest enemy, he needs Clara by his side. Confronted with a decision that could change the Daleks forever he is forced to examine his conscience. Will he find the answer to the question “am I a good man?”

UNDER THE DOME Season 2 Episode 10 Photos The Fall

THE STRAIN Season 1 Episode 8 Photos Creatures of the Night