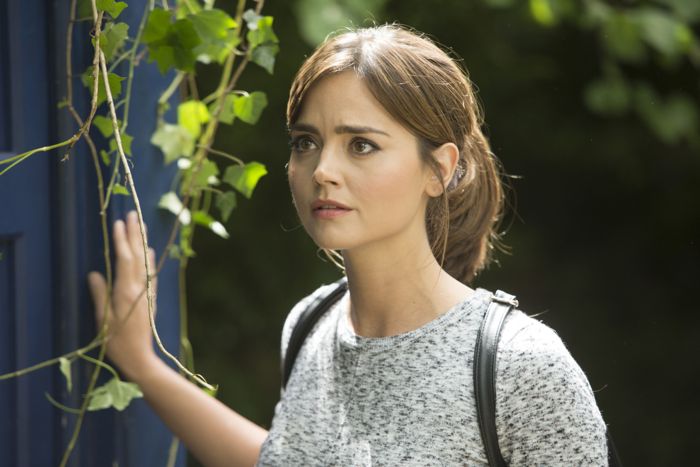 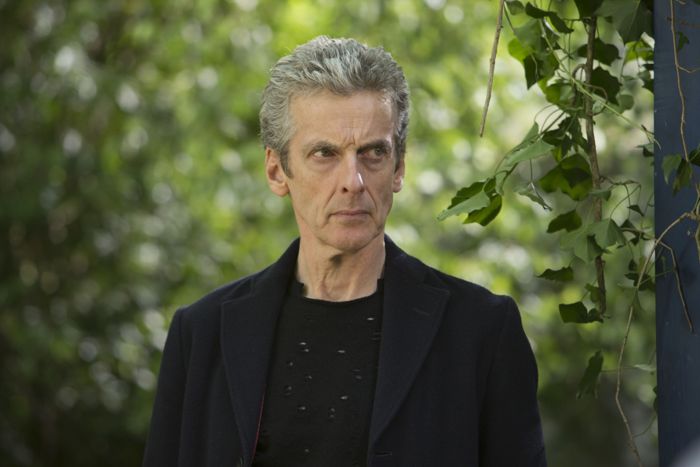 One morning in every city and town in the world, the human race wakes up to face the most surprising invasion yet. Everywhere, in every land, a forest has grown overnight and taken back the Earth. It doesn’t take the Doctor long to discover that the final days of humanity have arrived…