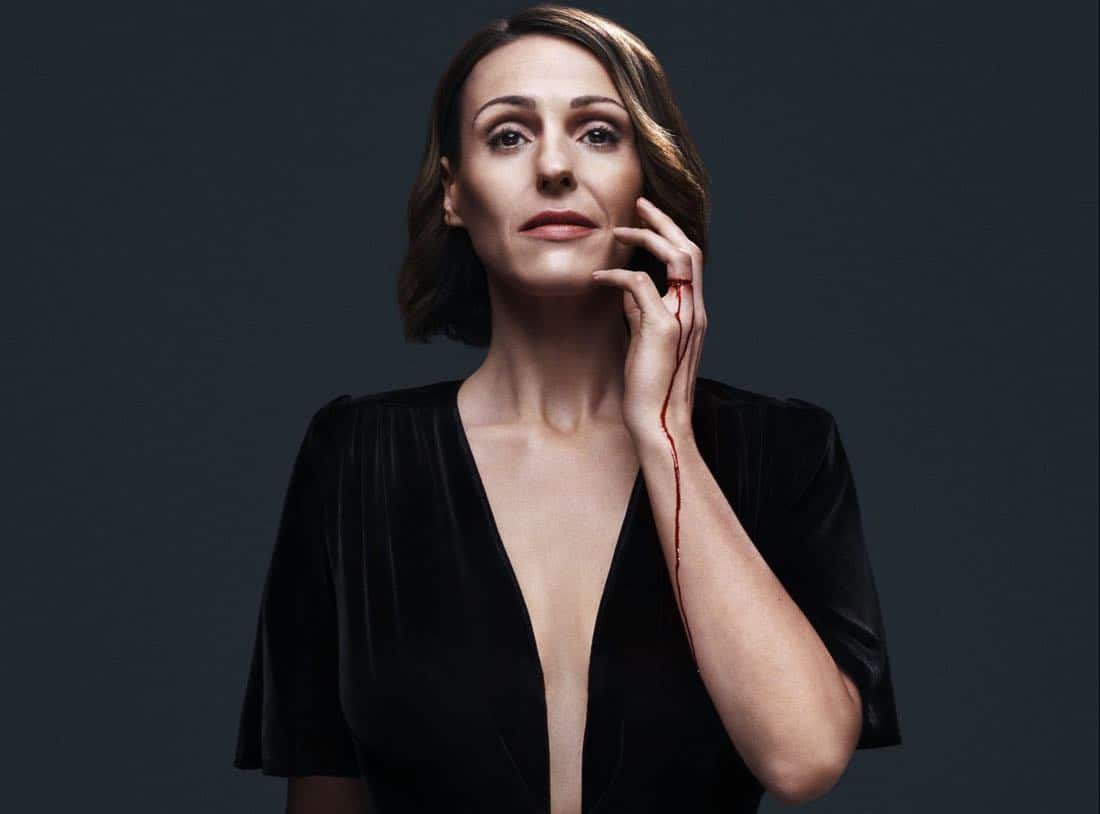 When happily married Jackie Blanchard (Lauralee Bell, The Young and the Restless) discovers that her husband Karl (Martin Copping, Zombie Hunter) is having an affair, she hires a ‘Mistress Hunter’ (Lydia Look, General Hospital) to end the relationship and find the evidence she needs to secure custody of their daughter Mikayla (Caitlin Reagan, Code Black). Despite reassurances that no one will be harmed, Karl and his girlfriend wind up dead and the police can’t find any evidence of the Mistress Hunter, forcing Jackie to go on the run as the number one suspect.

The critically acclaimed award-winning drama about a doctor whose life unravels after her husband has an affair, returns for a second season beginning March 18 on Lifetime Movies.

Life is getting back to normal for Doctor Gemma Foster (Suranne Jones, Scott & Bailey) after the turmoil that followed the discovery of husband Simon’s (Bertie Carvel, Les Miserables) betrayal. Attempting to move on from the divorce, Gemma is focused on creating a stable life for their teenage son Tom (Tom Taylor, The Dark Tower), but Simon’s surprise return complicates matters. As Gemma finds herself increasingly at odds with Simon, she scrambles to uncover his secrets. But how far will Gemma go to protect the ones she loves?

The series, which premiered its second season this past September on BBC One in the UK, has garnered rave reviews from both audiences and critics since its inception.