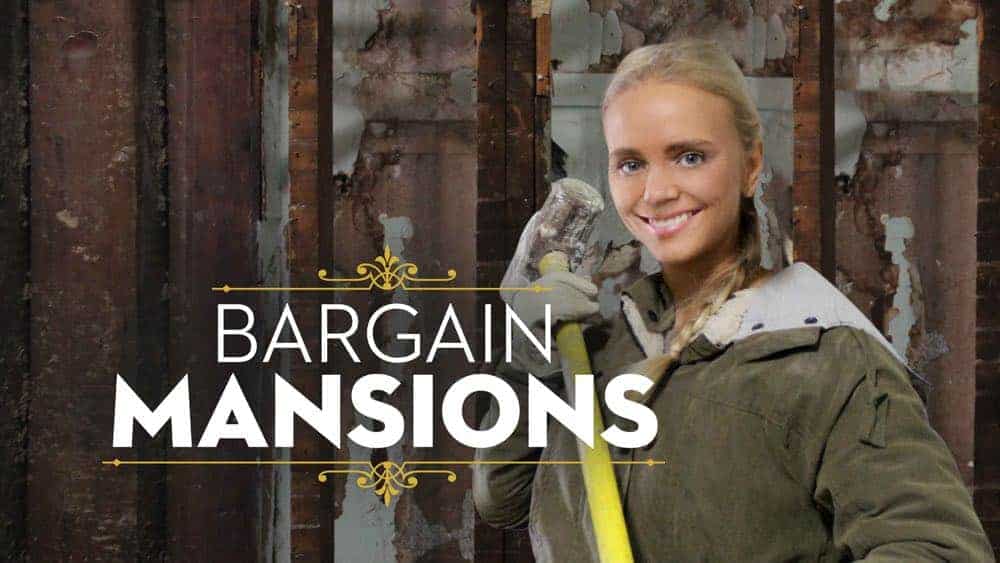 Home renovator Tamara Day will restore more Kansas City homes as DIY Network renews Bargain Mansions for a second season. The series follows Tamara as she purchases old mansions for a fraction of their worth, uncovers remarkable historic features hidden by years of neglect, and incorporates open floor plans and modern amenities that will attract buyers. The series’ freshman run wrapped in December 2017 and helped boost DIY Network’s ratings by an average of 29% during its timeslots on Wednesdays at 10 p.m. and 10:30 p.m. ET/PT. The new 14-episode season is slated to premiere in November.