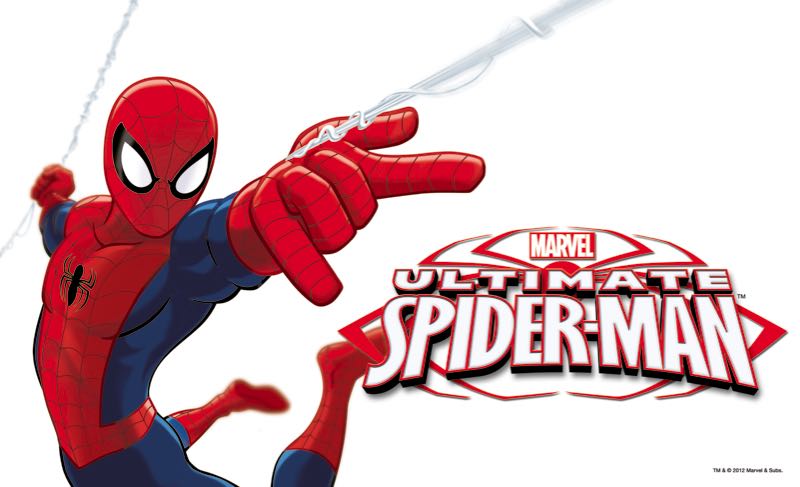 Disney XD has ordered two new action-packed seasons of the popular animated series on the Marvel programming block – continuing the adventures of Earth’s Mightiest Heroes with “Marvel’s Avengers: Ultron Revolution” and introducing a new band of villains in “Marvel’s Ultimate Spider-Man vs. The Sinister 6.” Produced by Marvel Television, both series deliver the biggest, most explosive seasons yet with some of Marvel’s most aspirational super heroes facing off against some of the greatest threats in the Marvel Universe. Both of the new seasons are currently in production and slated to premiere in 2016 on Marvel on Disney XD.

In season three of “Marvel’s Avengers: Ultron Revolution,” the Avengers are not only shocked by the return of a vengeful Ultron, but they also encounter new threats like Baron Zemo, the Masters of Evil, the Inhumans, and the futuristic Kang the Conqueror. It’s only with the help of heroes like Black Panther, Captain Marvel, Ant-Man and Ms. Marvel that they have a chance of surviving an all-out Marvel super hero Civil War.

In season four of “Marvel’s Ultimate Spider-Man vs. The Sinister 6,” a confident Spider-Man feels like the ultimate hero after fighting alongside The Avengers and leading a team of heroes at S.H.I.E.L.D. Academy. However, when the wall-crawler discovers that his greatest enemies – Doctor Octopus, Hydra and the all-new Sinister 6 – are working together to destroy him and S.H.I.E.L.D., he teams up with a special new team of Spiders, including Miles Morales, Agent Venom, Iron Spider and the mysterious new Scarlet Spider. Spider-Man and his new friends will need to use all of their power to overcome their greatest challenge yet.

“We’re delighted that Disney XD is partnering with the world-class Marvel team to bring our viewers new installments featuring the Avengers and Spider-Man, some of the world’s most iconic and engaging comic book characters,” said Marc Buhaj, Senior Vice President, Programming and General Manager, Disney XD. “In these new animated seasons we are looking forward to even higher stakes, bigger threats and the trademark quality storytelling that Marvel is famous for.”

“These series have been the heart and soul of Marvel Animation for several seasons and, thanks to Marc and his top-notch crew at Disney XD, we’re thrilled to bring our fans more episodes of what they’ve been clamoring for,” said Stephen Wacker, Vice President, Current Series, Marvel Animation Studios. “It’s a testament to the hard work and creative effort of our production and writing teams that Marvel’s animation slate continues to roll onwards and upwards.”