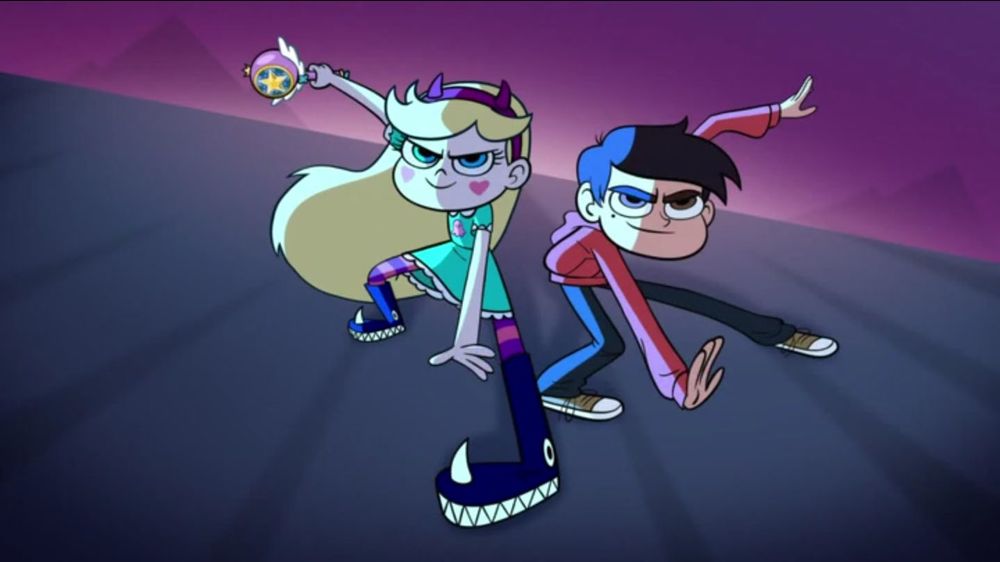 The network has also ordered a season three pickup for Disney TVA’s Annie Award-nominated “Star vs. The Forces of Evil” from creator Daron Nefcy and a second season of the short-form comedy series “Two More Eggs” from acclaimed web animation pioneers The Brothers Chaps (Mike and Matt Chapman).

Buhaj said, “Animation is strongly resonating with the Disney XD audience, and we are dedicated to expanding our roster of world-class creators including Aaron, Chris and Shane. Our audience will be treated to engaging, original comedic storytelling through the unique visions of each of our creators.”

“Country Club” is a comedy adventure series about Cricket Green, a mischievous and optimistic country boy who moves to the big city with his family. Cricket’s curiosity and enthusiasm leads his wildly out of place family on epic journeys and into the hearts of his new neighbors. Emmy Award-winning director Rob Renzetti (“Gravity Falls”) serves as executive producer and the Houghton brothers serve as co-executive producers.

“Two More Eggs” is an eclectic series of original cartoon shorts from The Brothers Chaps, creators of the hugely popular web series “Homestar Runner.” Incorporating a variety of animation techniques indicative of the brothers’ signature style, the series includes flash, computer-generated imagery and animation mixed with live-action. It is produced by The Brothers Chaps’ Citywide Hoop Champs, Inc. in association with Disney Television Animation.