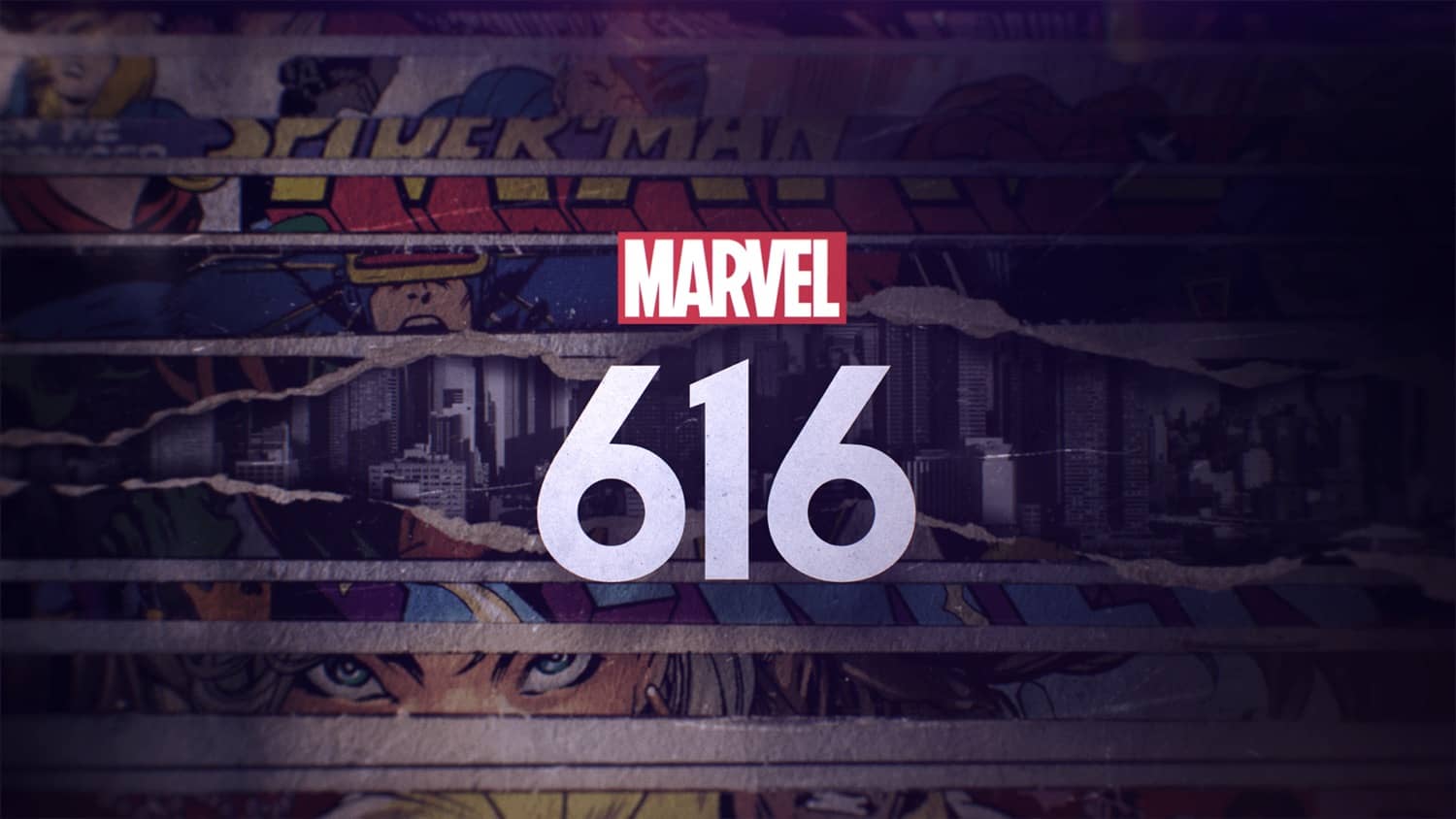 Today, Disney+ shared the trailer for its upcoming original documentary series “Marvel’s 616,” streaming on the service November 20. The eight-episode anthology series gives viewers a deeper look into the creative world of Marvel.

“Marvel’s 616” explores Marvel’s rich legacy of pioneering characters, creators and storytelling to reflect the world outside your window. Each documentary, helmed by a unique filmmaker, showcases the intersections of storytelling, pop culture, and fandom within the Marvel Universe. Episodes in this anthology series will cover topics including Marvel’s world-spanning artists, the trailblazing women of Marvel Comics, discovering the “forgotten” characters of Marvel, and much more.

About Marvel Entertainment
Marvel Entertainment, LLC, a wholly-owned subsidiary of The Walt Disney Company, is one of the world’s most prominent character-based entertainment companies, built on a proven library of more than 8,000 characters featured in a variety of media for over eighty years. Marvel utilizes its character franchises in entertainment, licensing, publishing, games, and digital media.
For more information visit marvel.com. © 2020 MARVEL

About Supper Club
Supper Club is the independent production company founded by filmmakers Jason Sterman, David Gelb and Brian McGinn, who are behind multiple award-winning programs including Chef’s Table, 13th, Amanda Knox, Street Food and Trial By Media. Under their nonfiction pact with The Walt Disney Company, Supper Club is producing both franchise-based and original-concept programming for Disney+, as well as all other platforms and networks under the Disney umbrella. They are currently in production on the upcoming Disney+ feature documentary Wolfgang and documentary short series People & Places while also continuing to produce Netflix’s Chef’s Table and Street Food. On the scripted front, they are currently in development on Consume with 21 Laps for Searchlight Pictures. 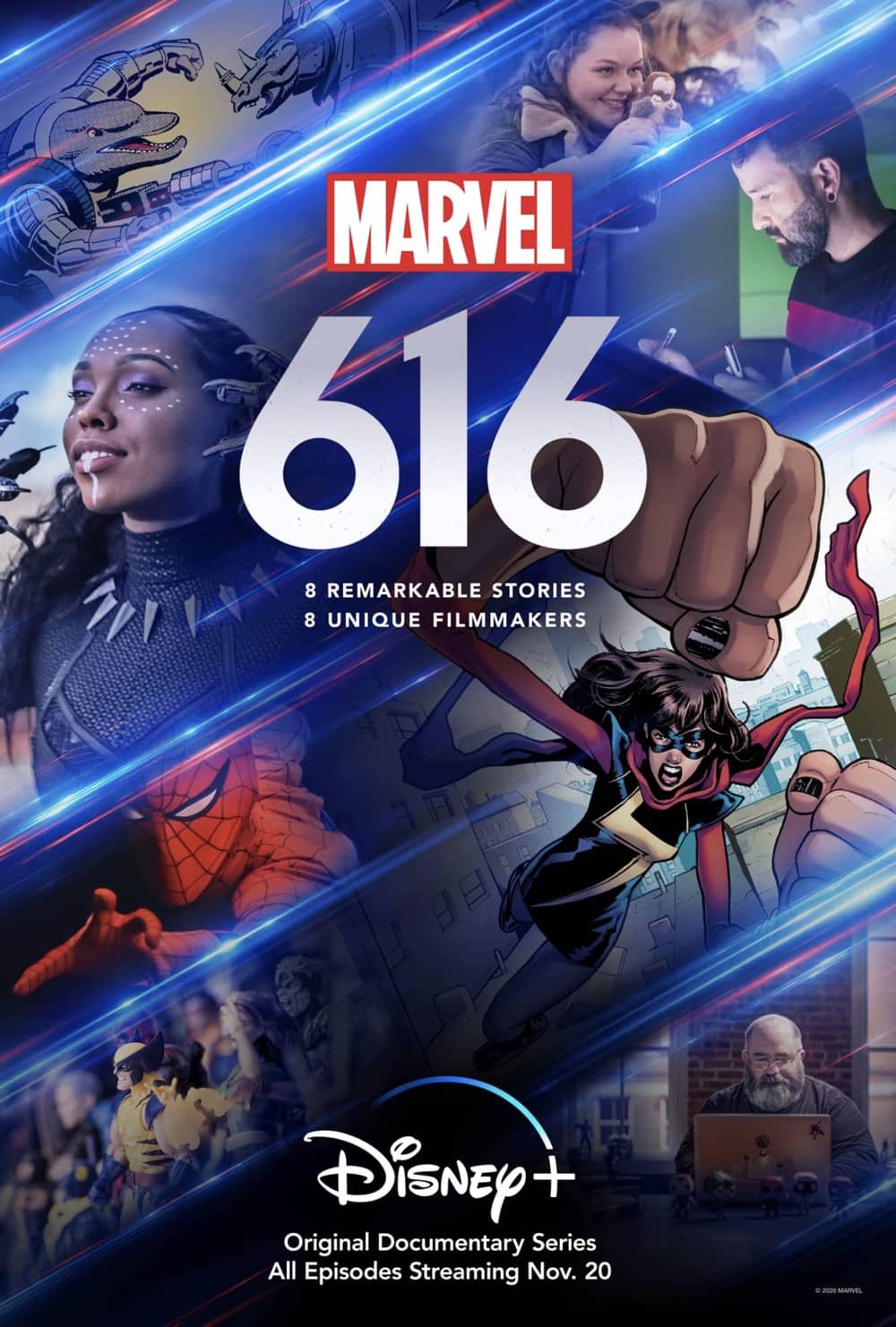