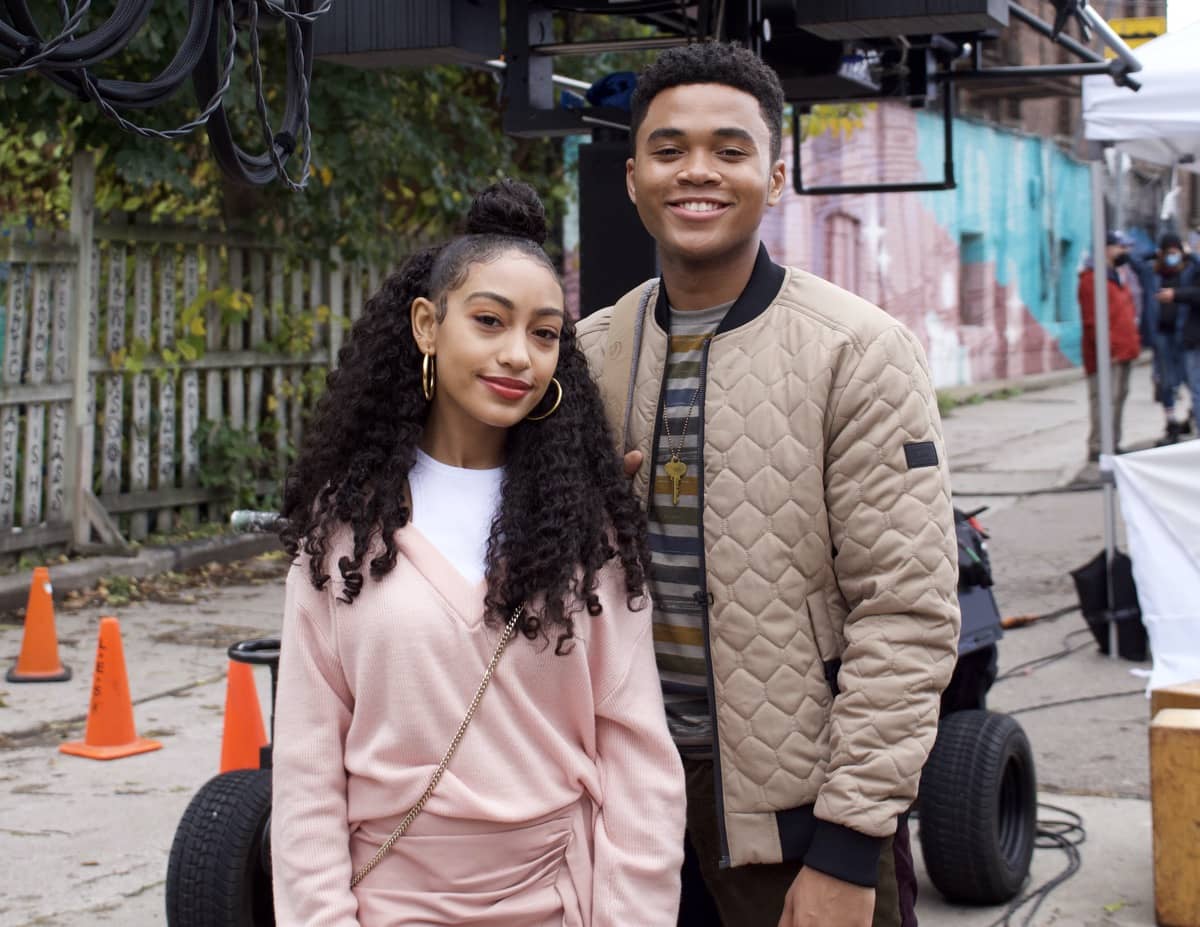 Set in the avant-garde street-sneaker subculture of New York City, “Sneakerella” introduces El (Jacobs), an aspiring sneaker designer from Queens who works as a stock boy in the shoe store that once belonged to his late mother. El hides his artistic talent from his overburdened stepfather and two mean-spirited stepbrothers who constantly stomp on any opportunity that comes his way. When El meets Kira King (Underwood), the fiercely independent daughter of legendary basketball star and sneaker tycoon Darius King (Salley), sparks fly as the two bond over their mutual affinity for sneakers. With a little nudge from his best friend and a sprinkle of Fairy Godfather magic, El finds the courage to use his talent to pursue his dream of becoming a ‘legit’ sneaker designer in the industry.

“‘Sneakerella’ brings a vibrant, modern approach to a beloved story by suggesting that magic is the result of hard work and determination and exists within each of us. Liz Allen’s unique vision, Lexi and Chosen’s amazing chemistry, the incredible music and the gravity-defying choreography, will bring this movie to life and inspire audiences of all ages,” said Lauren Kisilevsky, vice president, Original Movies, Disney Channel.

With writing by Tamara Chestna (“After”) and George Gore II (“My Wife and Kids”) & Mindy Stern (“The Baxters”), “Sneakerella” features choreography duo Emilio Dosal and Ebony Williams (“In the Heights”). Christopher Scott (“In the Heights”) will serve as co-producer.