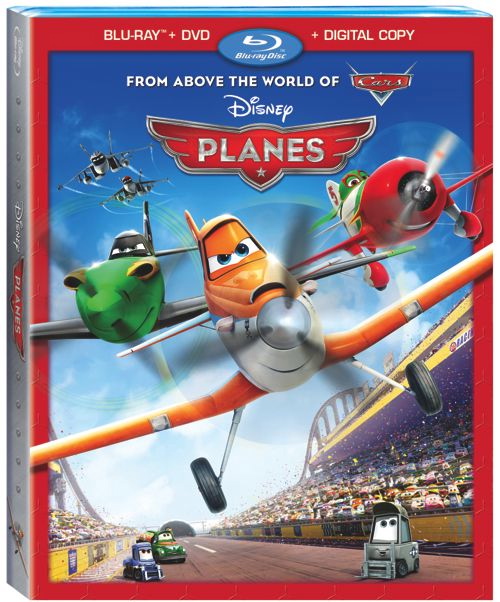 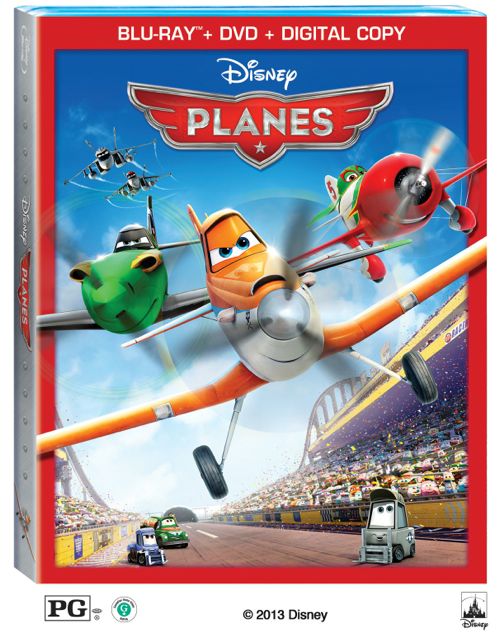 Seat42f and Disney have teamed up to give THREE lucky winners a DISNEY BLU-RAY™ & DVD PRIZE PACK. Each winner will receive a copy of The Little Mermaid : Diamond Edition, Planes and  Mickey’s Christmas Carol. For a chance to win leave a comment below telling us why you want to add this awesome Blu-ray prize pack to your collection. Only one entry per person. Contest ends January 7th. Winners will be notified on January 8th via email so make sure to use a valid email address when you post your comment.

THE LITTLE MERMAID : DIAMOND EDITION : Ariel (voiced by Jodi Benson), is a free-spirited mermaid, who is off on the adventure of a lifetime with her best friend, the adorable Flounder (voiced by Jason Marin), and the reggae-singing Caribbean crab Sebastian (voiced by Samuel E. Wright) at her side. But it will take all of her courage and determination to make her dreams come true—and save her father’s beloved kingdom from the sneaky sea witch Ursula (voiced by Pat Carroll).

PLANES : Disney’s heartwarming family comedy, “PLANES,” revved up with high-flying action and adventure, lands in homes and mass retailers nationwide on November 19th.  This endearing underdog story about a crop dusting plane named Dusty with sky-high dreams touches down on Blu-ray, DVD, Digital HD and On-Demand featuring a cargo hold full of exciting bonus features. Guaranteeing hours of fun, “PLANES” is the perfect gift for “ladies and gentle-planes” of all ages this holiday season.

To view a full 8-minute sneak peek of the film, please visit http://youtu.be/WBi4FWOgNPc

After spreading its wings in theaters, “PLANES” soars to glorious new heights on Blu-ray, featuring wondrous high definition picture and sound and never-before-seen bonus features, including musical number “Franz’s Song,” deleted scenes, a behind-the-scenes featurette that follows Director Klay Hall’s personal journey during the making of the film, a look at the ten greatest aviators in history hosted by ESPN’s Colin Cowherd, and more.

Directed by Klay Hall (“King of the Hill,” “The Simpsons”), produced by Traci Balthazor-Flynn (“Return to Never Land,” “Bambi II,” “The Little Mermaid: Ariel’s Beginning”) and written by Jeffrey M. Howard (“Tinker Bell,” “Tinker Bell and the Great Fairy Rescue”), “PLANES” flew to the top of the U.S. box office this summer, holding altitude as the #1 family movie in America four weekends in a row.

Make the season merry as Mickey, Goofy, Donald and all their pals star in a heartwarming retelling of Dickens’ unforgettable holiday tale. Ebenezer Scrooge (Scrooge McDuck) is far too greedy to understand that Christmas is a time for kindness and generosity. But with the guidance of some wise ghosts (Goofy and Jiminy Cricket) and a bunch of newfound friends, Scrooge learns to embrace the spirit of the season. Share this wonderful holiday treat with the whole family! 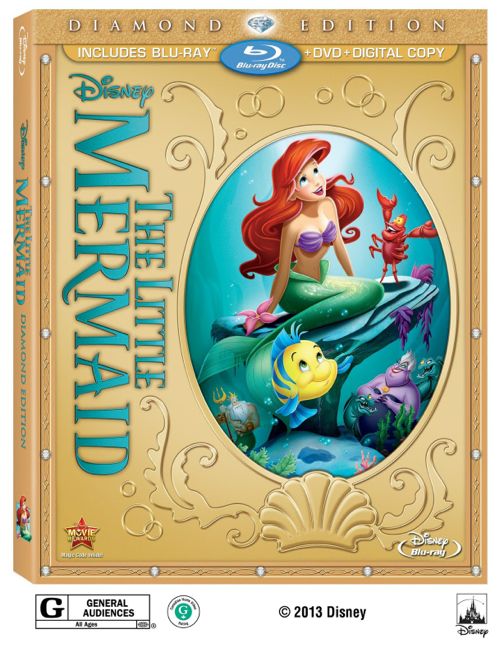 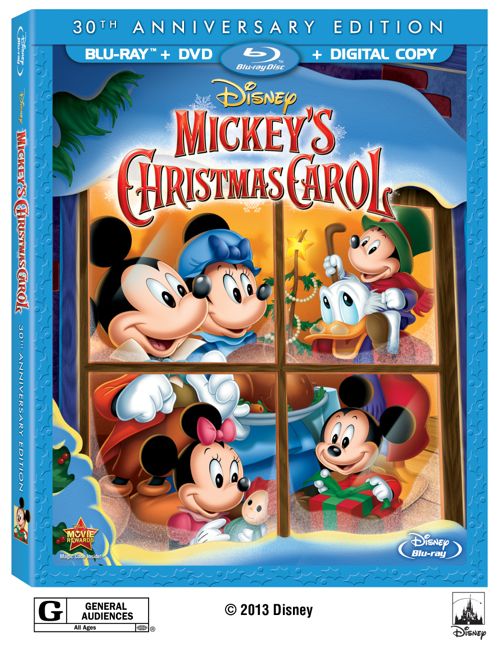