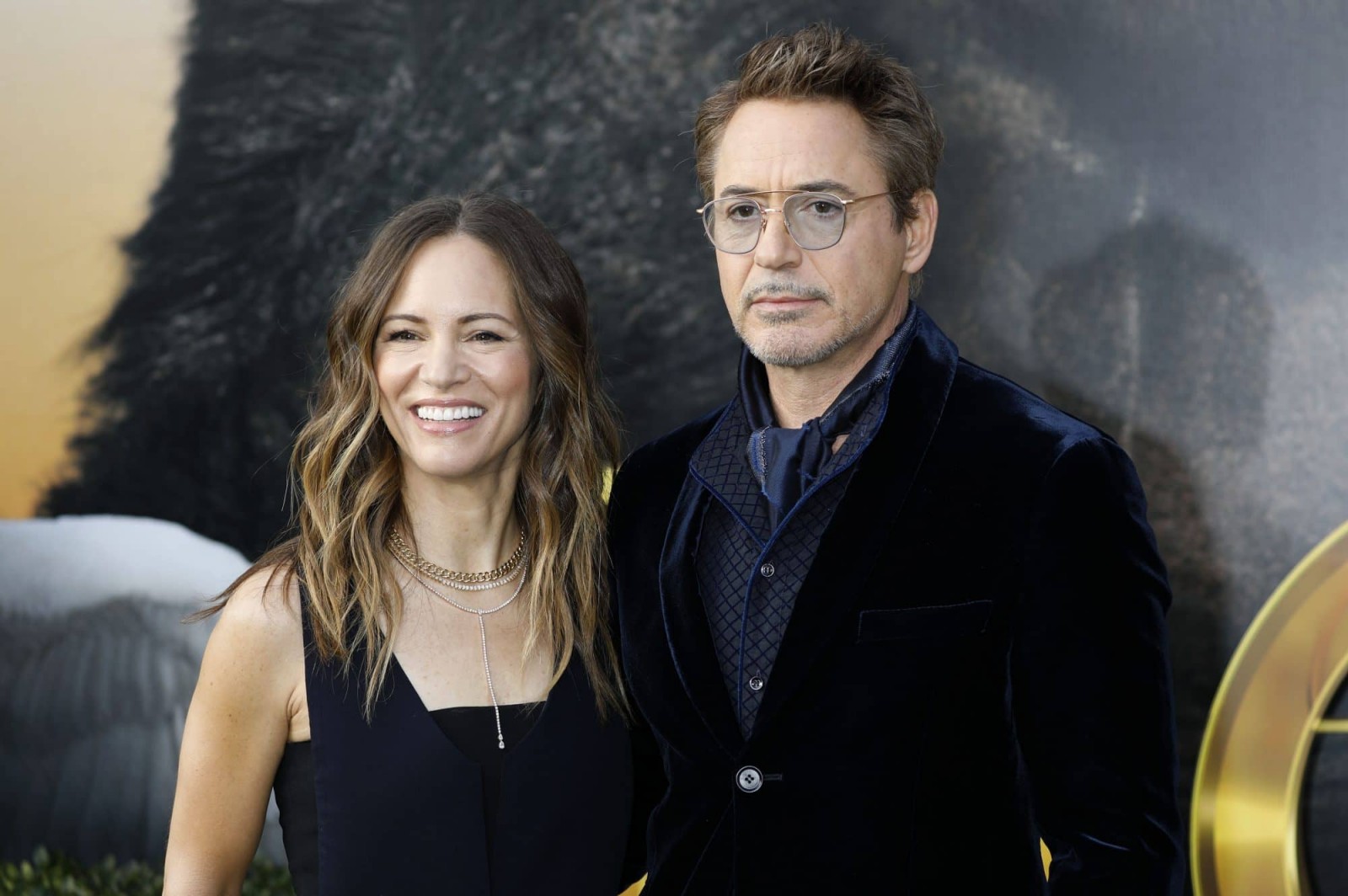 Discovery Channel has greenlit a new wildlife series THE BOND, it was announced today by the network. Executive produced by Robert Downey Jr., Susan Downey and Emily Barclay Ford of Team Downey and writer/producer, Glen Zipper, co-author of the novel Devastation Class and creator of “Dogs” on Netflix; the four-part series takes an intimate look at the unique bond between animals and humans, spotlighting these relationships in its purest forms. Spanning the globe, THE BOND tells the remarkable, moving, and surprising stories of men, women, and children bonding deeply with animals that we might think of as wild. These animals were never meant to be domesticated, but because of the extreme circumstances that often arise in the modern world, they were forced into close contact with human beings – and both animal and human had to adapt in sharing our increasingly fragile planet.

“What I love about THE BOND is it celebrates the special relationships between people and unusual animals: showing how in many ways they rescue each other. We are excited to get the opportunity to partner with the Downeys and Glen Zipper on this joyful project,” says Nancy Daniels, Chief Brand Officer, Discovery and Factual.

“The Bond reminds us that beauty, connection and hope can be born out of the most adverse and challenging circumstance in our world. As animal lovers, we are thrilled to partner with Glen Zipper and Discovery to capture these incredible stories,” states Team Downey’s Susan Downey.

“Our connections with our beloved pets are strong and familiar, but humanity’s bond with animals goes far beyond just dogs and cats, sometimes manifesting in truly extraordinary ways,” said Glen Zipper. “I’m thrilled to be partnering with Team Downey and Discovery to explore these special relationships, and the often inspiring and surprising stories of how we intersect with our many other cohabitants in nature.”

About Discovery Channel
Discovery Channel is dedicated to creating the highest quality non-fiction content that informs and entertains its consumers about the world in all its wonder,diversity and amazement. The network, which is distributed to 88.3 million U.S. homes, can be seen in 224 countries and territories, offering a signature mix of compelling, high-end production values and vivid cinematography across genres including, science and technology, exploration, adventure, history and in-depth, behind-the-scenes glimpses at the people, places and organizations that shape and share our world. For more information, please visit www.discovery.com.

About Team Downey
Team Downey is an entertainment company founded by Robert Downey Jr. and Susan Downey that produces film, television and digital properties. A two-time Academy Award nominee and Golden Globe winner, Downey Jr. is perhaps best known for his performance in the title role of the blockbuster franchise “Iron Man.” Susan Downey is a prolific film producer who has collaborated with many of the industry’s most renowned talents on a diverse list of films including, but not limited to, “The Brave One,” “Gothika,” “House of Wax” and “Orphan.” Together, the pair have collaborated on numerous notable projects, including the action adventure franchise “Sherlock Holmes,” which garnered over $1 billion worldwide, the cult classic “Kiss Kiss Bang Bang” and “The Judge.” Team Downey recently produced the family adventure film “Dolittle” for Universal, which featured an all-star cast with Downey Jr. in the title role. Currently, the company is in pre-production on the STX psychological thriller “A Head Full of Ghosts,” starring Margaret Qualley with Scott Cooper directing. On the television side, Team Downey has a first-look deal with HBO. Under the pact, Team Downey recently produced “Perry Mason,” which premiered to great success on June 21 becoming HBO’s most-watched series debut in nearly two years and was recently renewed for a second season. Additionally, Team Downey is producing the upcoming “Sweet Tooth” series for Warner Bros. Television/Netflix, the HBO drama “Sphere” based on the Michael Chrichton novel of the same name, and the company recently received a straight-to-series order on an untitled drama series for Apple based on Michael Lista’s Toronto Life article “The Sting,” and Earlier this year, the company released its eight-episode docuseries “The Age of A.I.” for YouTube Originals. Since its premiere, “The Age of A.I.” has become one of YouTube’s most successful original series with an extraordinary viewership across more than 100 countries and every continent.

About Glen Zipper
Glen Zipper is a writer and Emmy Award-winning producer, founder of Zipper Bros Films and formerly an Assistant Prosecutor in Hudson County, New Jersey. He is the co-author of the new science fiction novel, DEVASTATION CLASS and producer of the forthcoming Netflix Original documentary series CHALLENGER: THE FINAL FLIGHT in collaboration with Bad Robot.