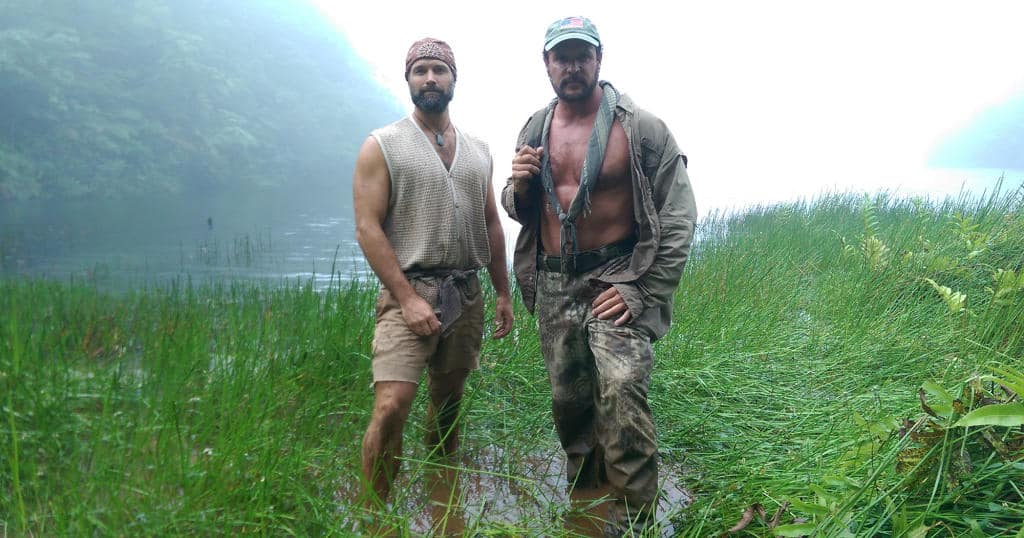 DUAL SURVIVAL comes to a close with the season two finale airing this Friday, July 1st at 9PM ET/PT. But fans need not worry – the show has officially been picked up for a third season!! New episodes, to be filmed later this year, will premiere on Discovery early next year.