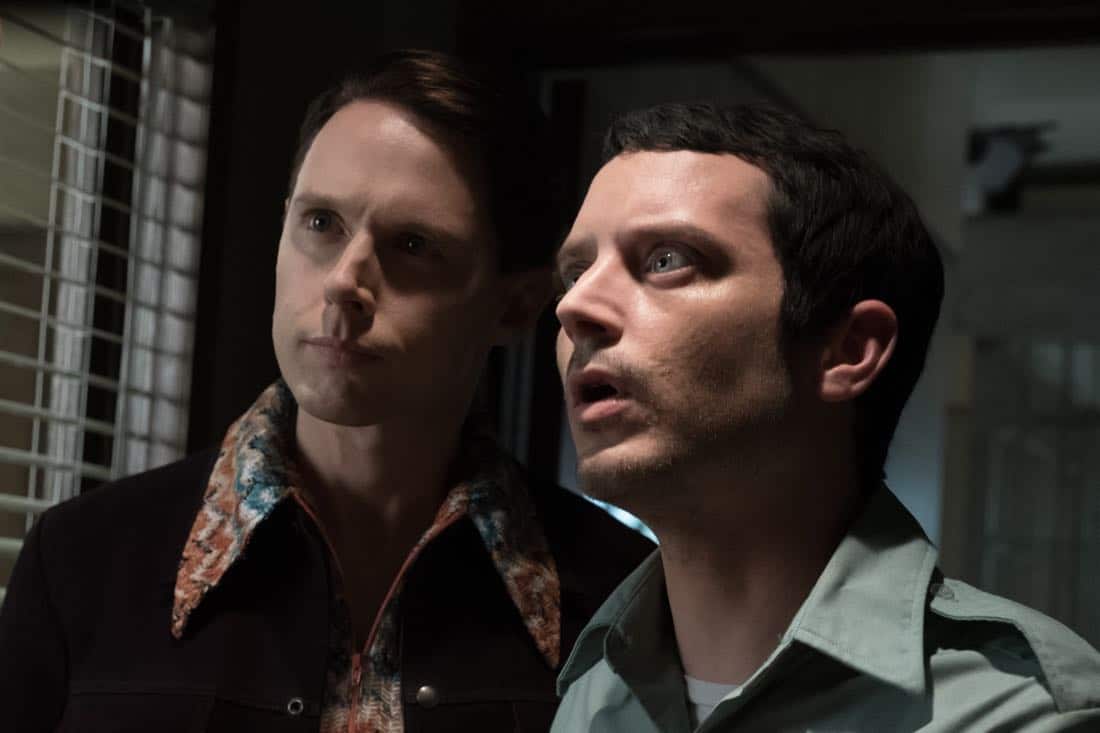 While investigating the 40-year-old case of the two dead bodies, Dirk and the gang are surprisingly joined by Bart, who relays that she was assaulted and spins the case in a new direction — an investigation into Suzie Boreton. Elsewhere, Amanda attempts to follow the clues from her visions, unaware that Blackwing is closing in.

Welcome back to the world of Dirk Gently’s Holistic Detective Agency. Every season is a dizzying, smart, dangerous, unexpected (for us, not the people involved) and fun adventure that explores a different genre. Season one was about time travel with body-swapping, and this season involves an injection of fantasy. The vast dangers lurking in the magical realm of Wendimoor navigate a path to Earth, becoming a threat and it’s up to Dirk Gently (Samuel Barnett) and the gang to stop them in their tracks. But first things first – they need to find each other… DIRK GENTLY Season 2 Episode 3 Photos Two Broken Fingers 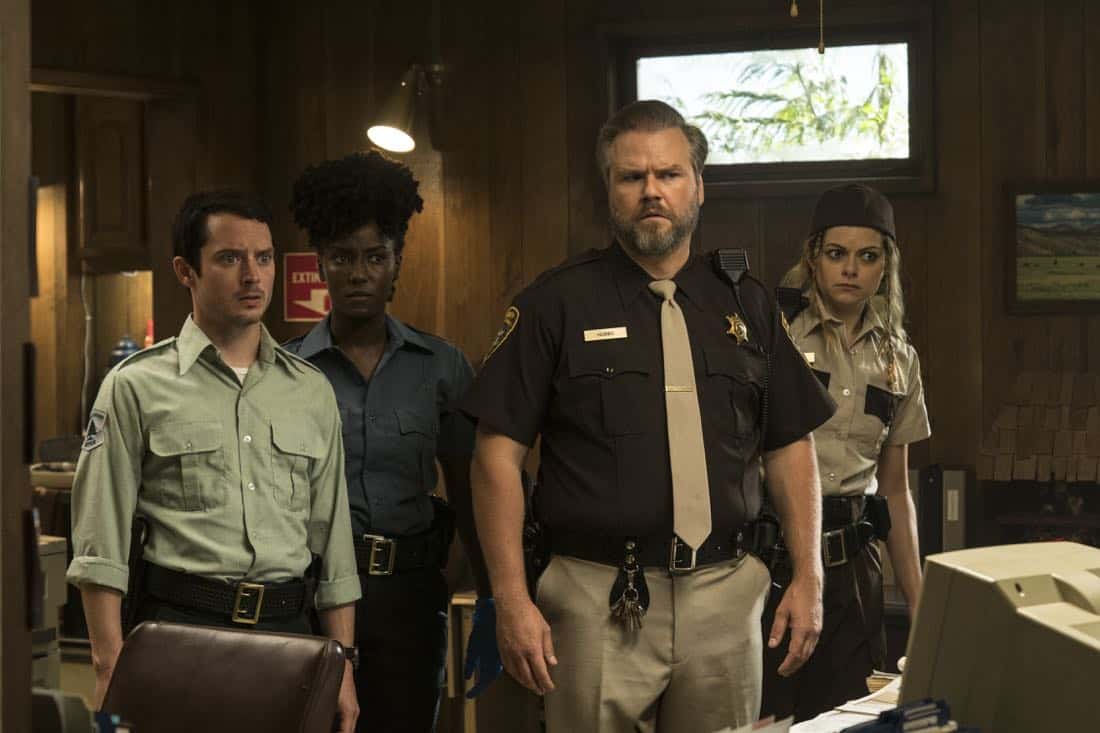 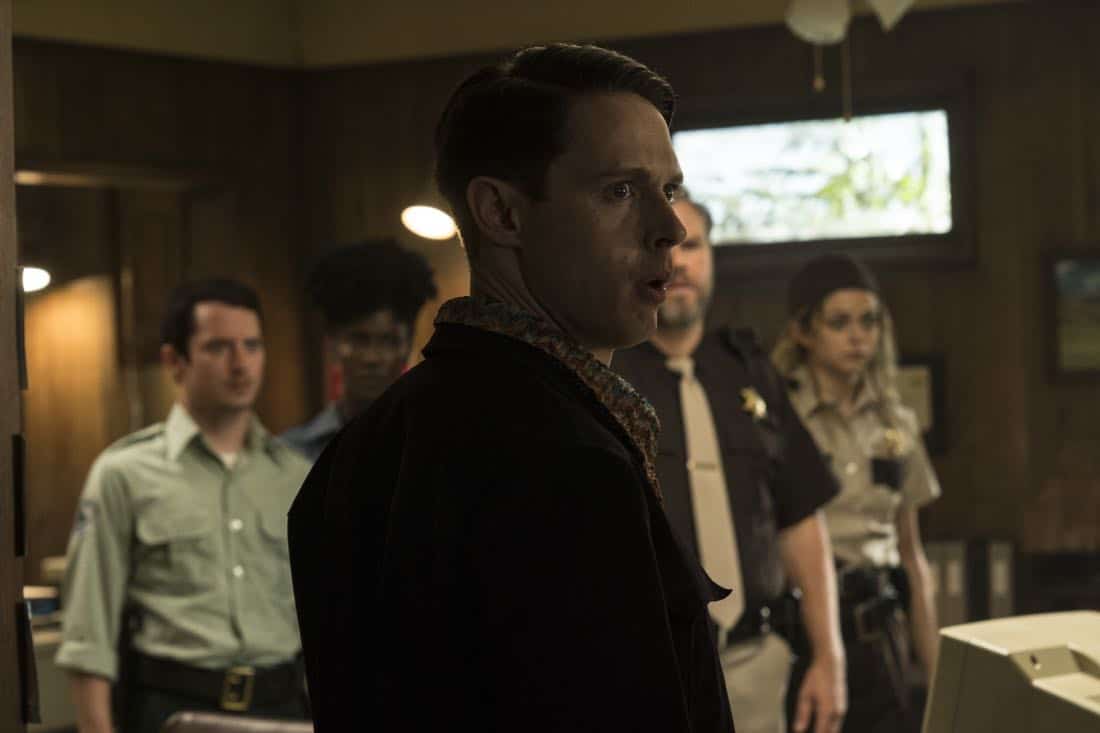 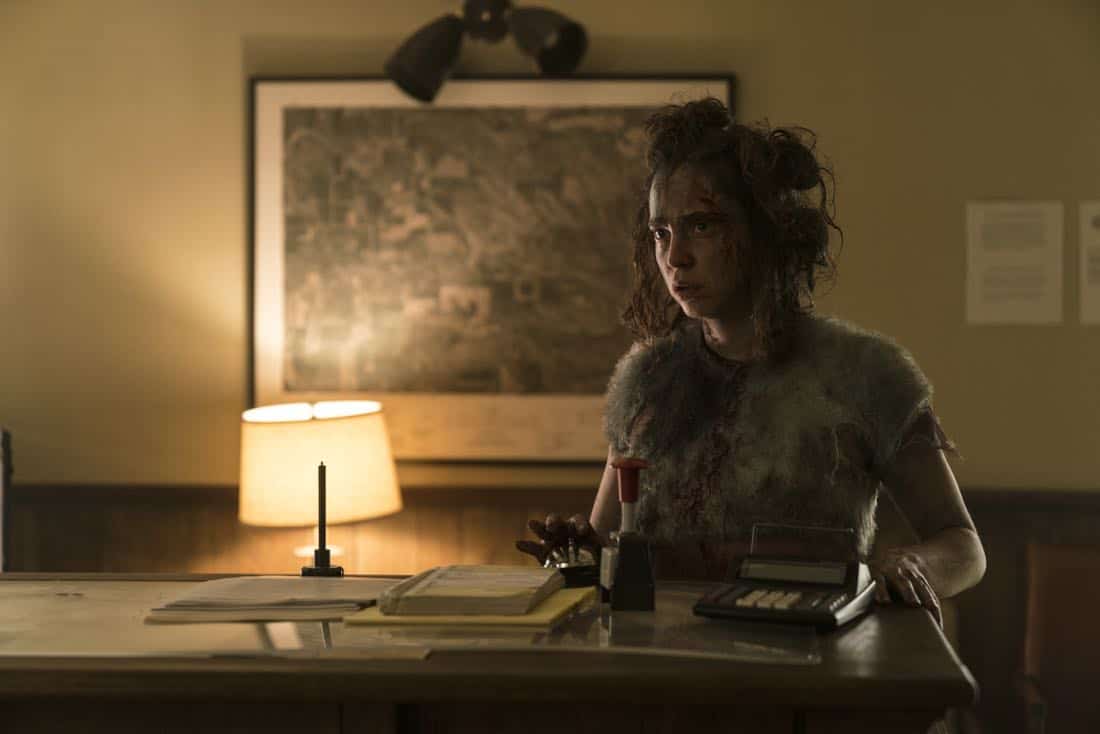 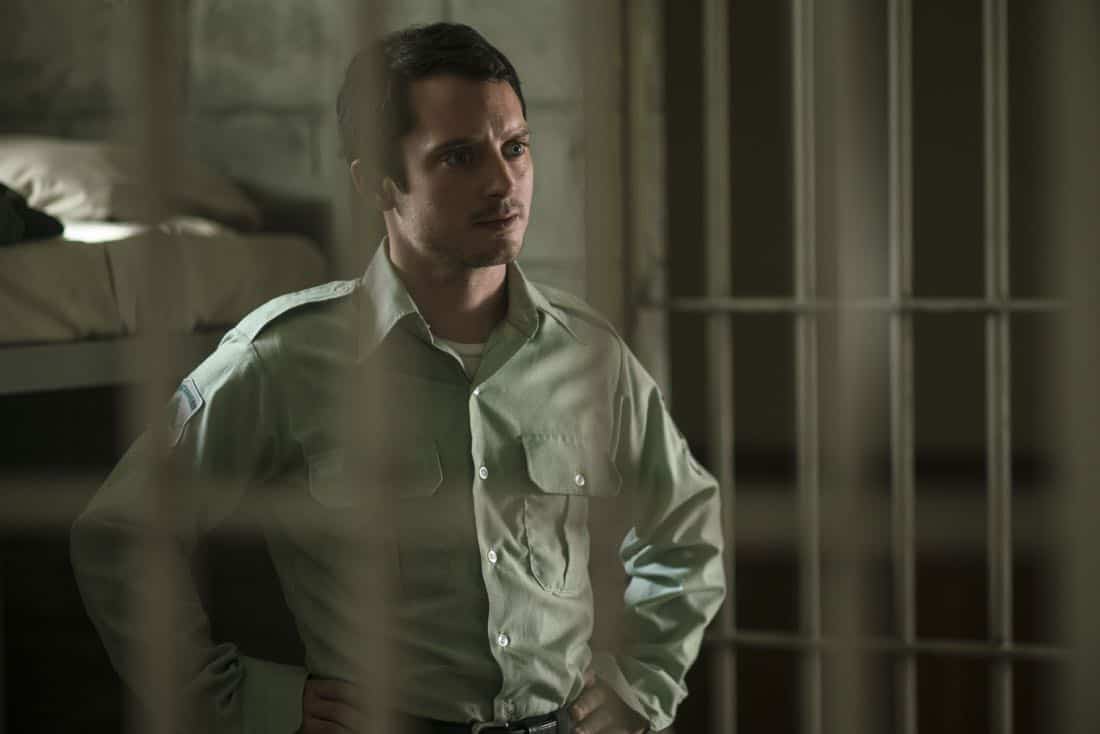 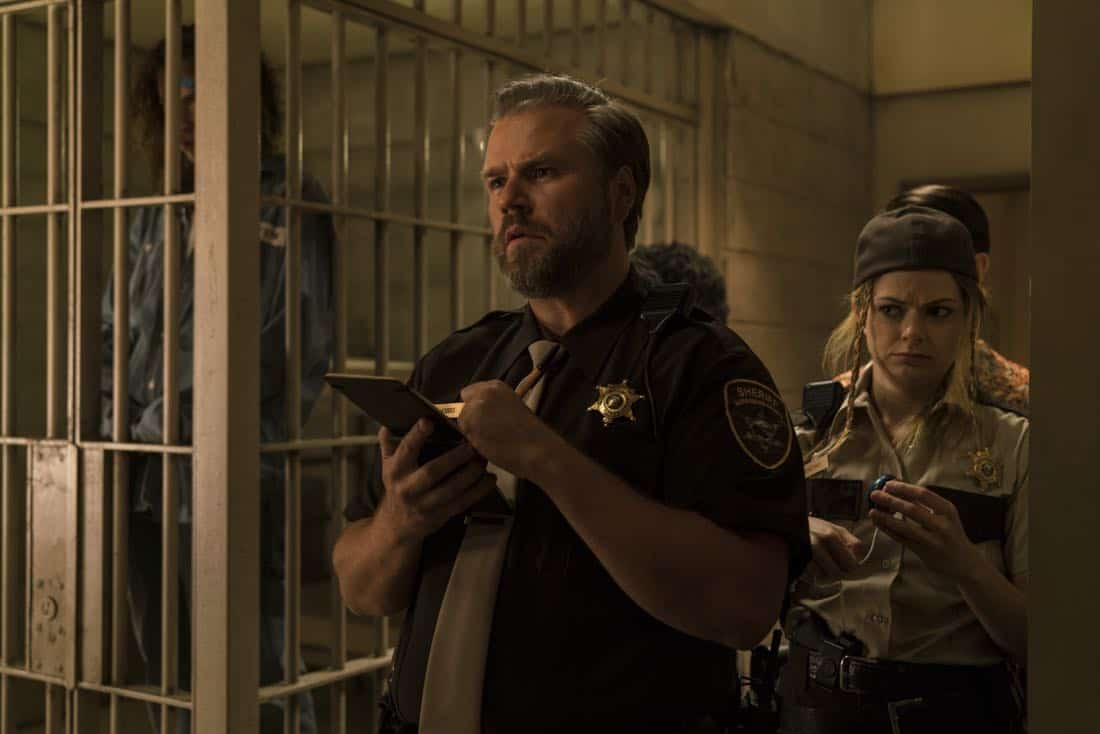 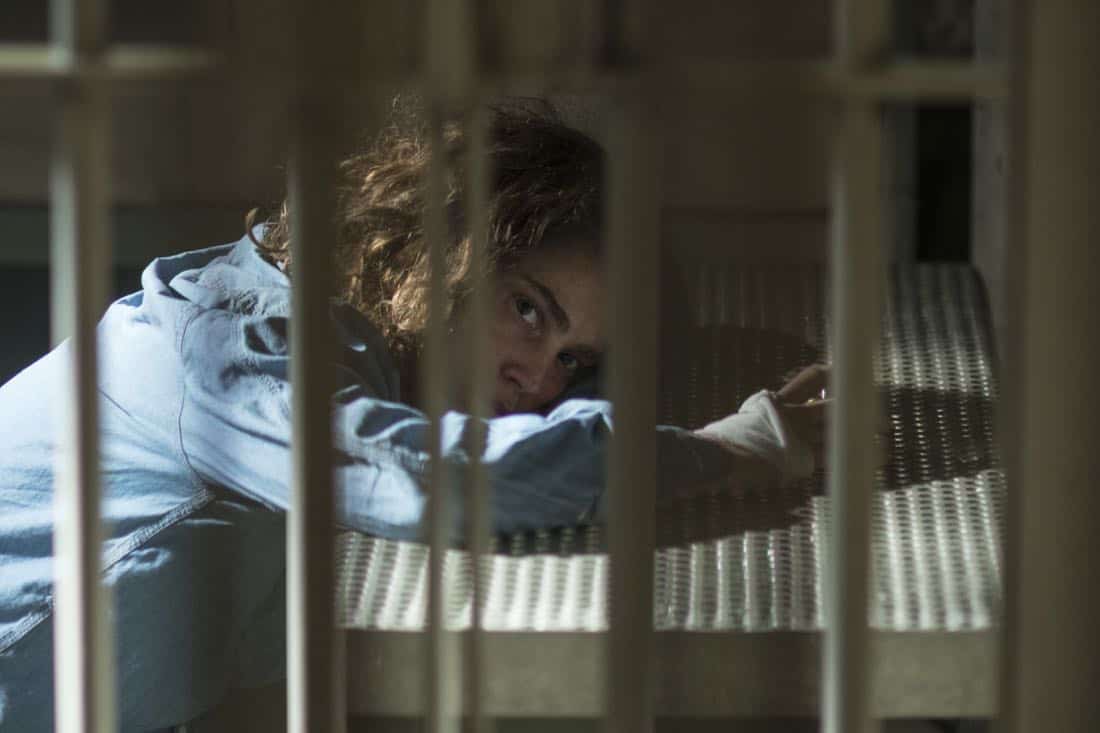 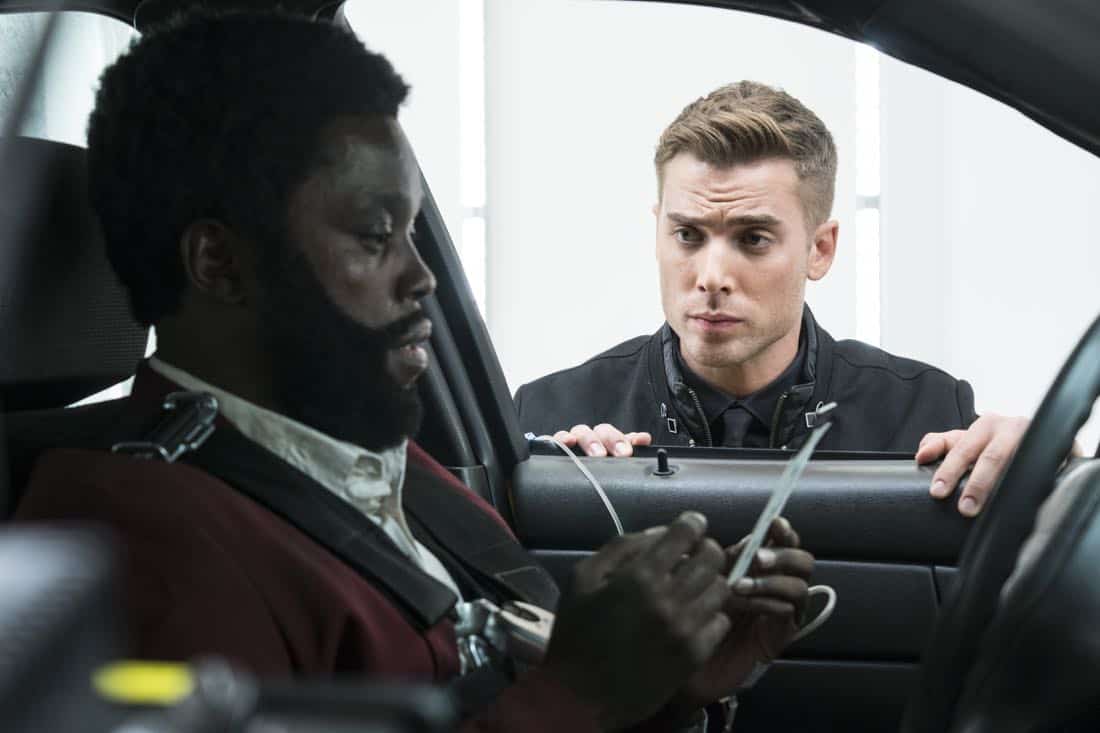 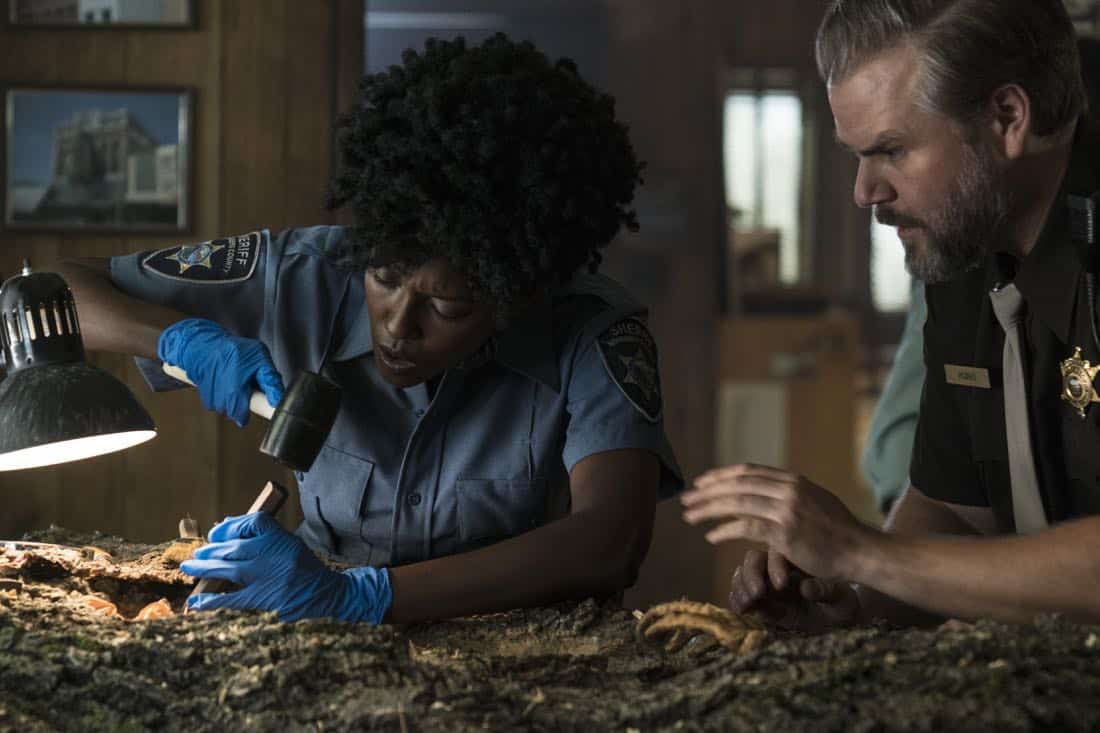 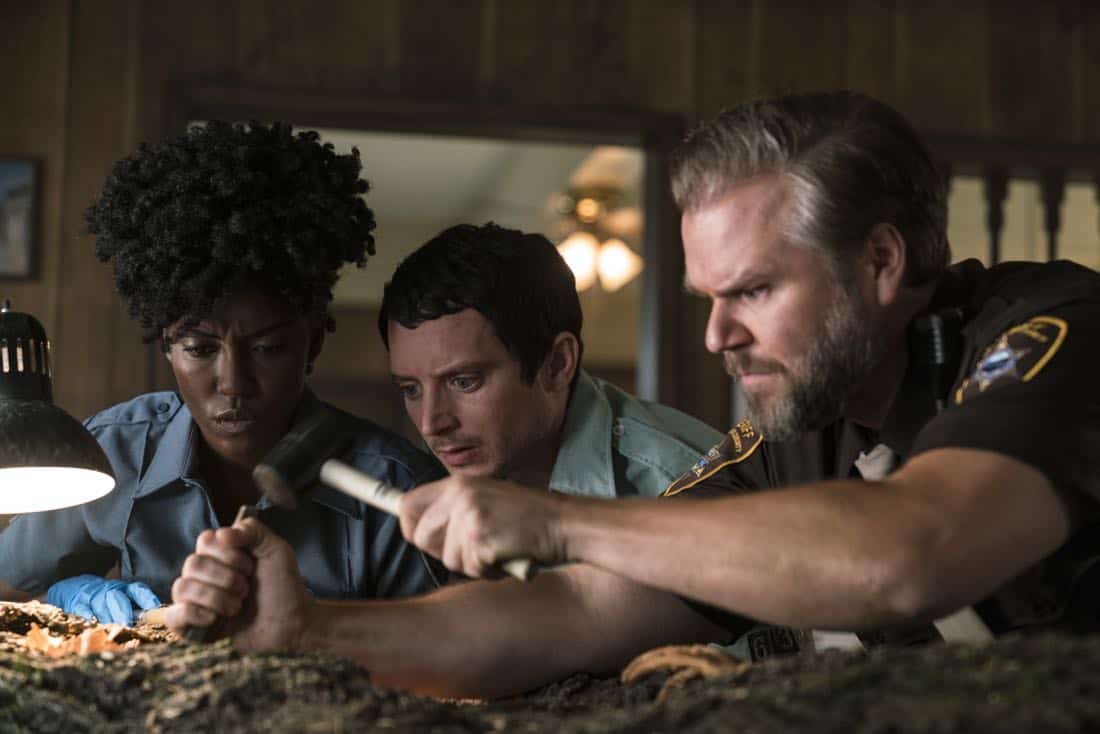 Netflix Announces Launch Of THE LAST WORD On September 17 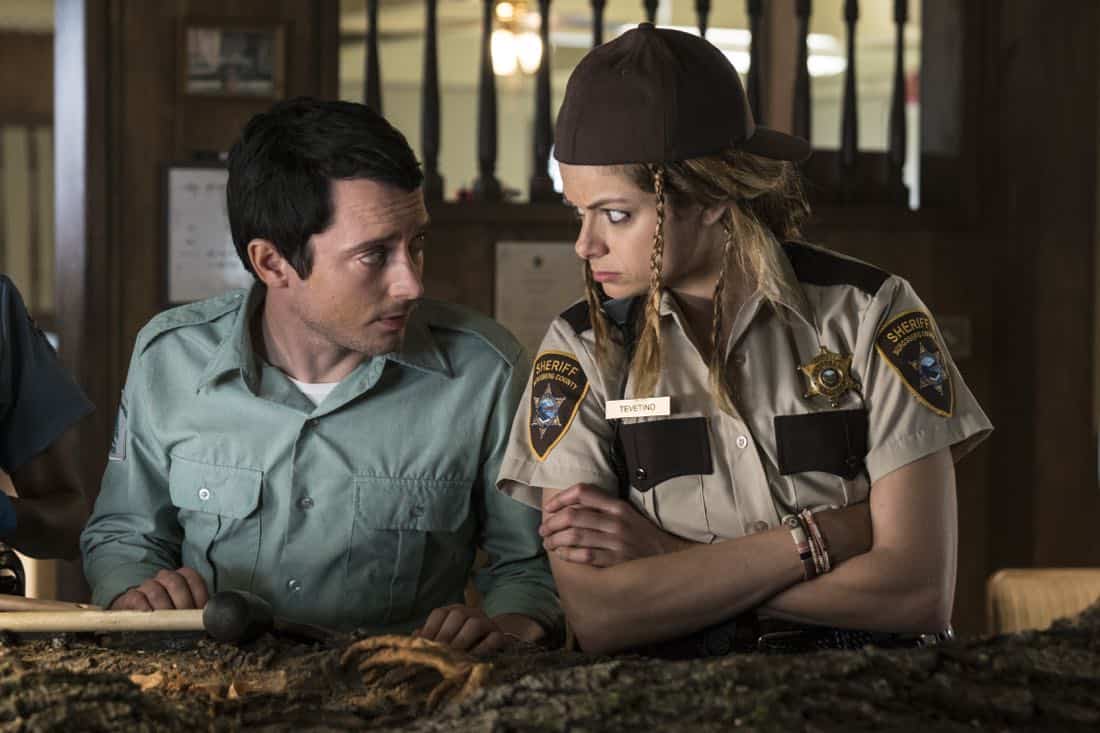 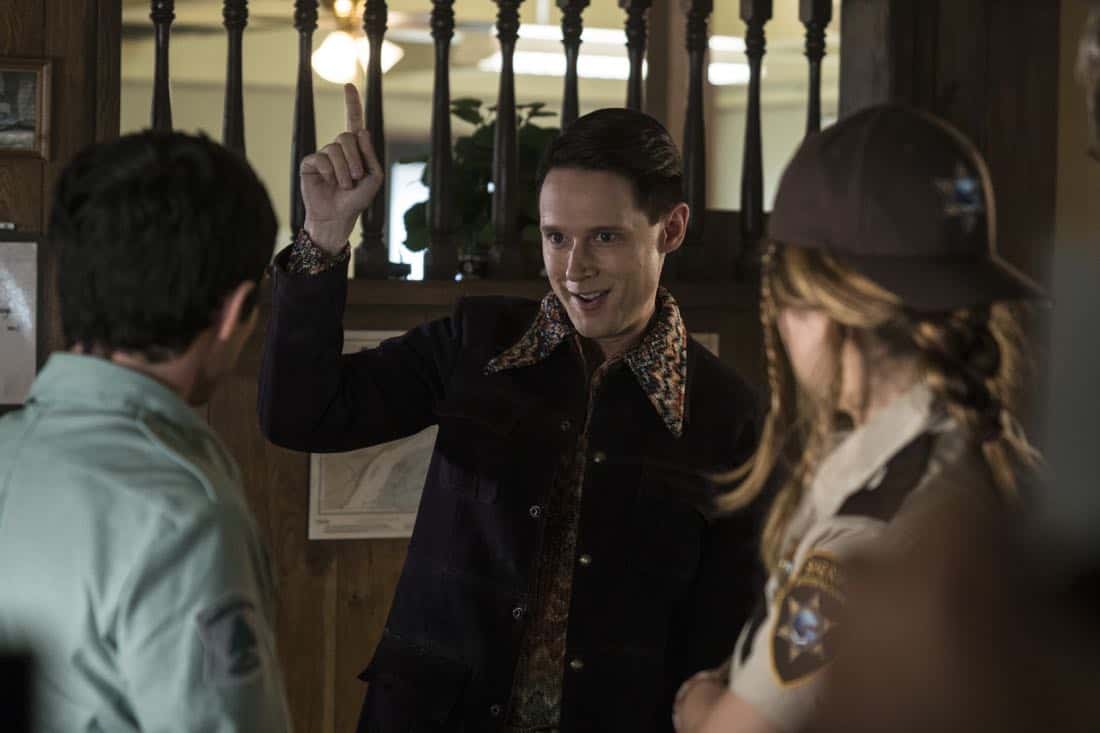 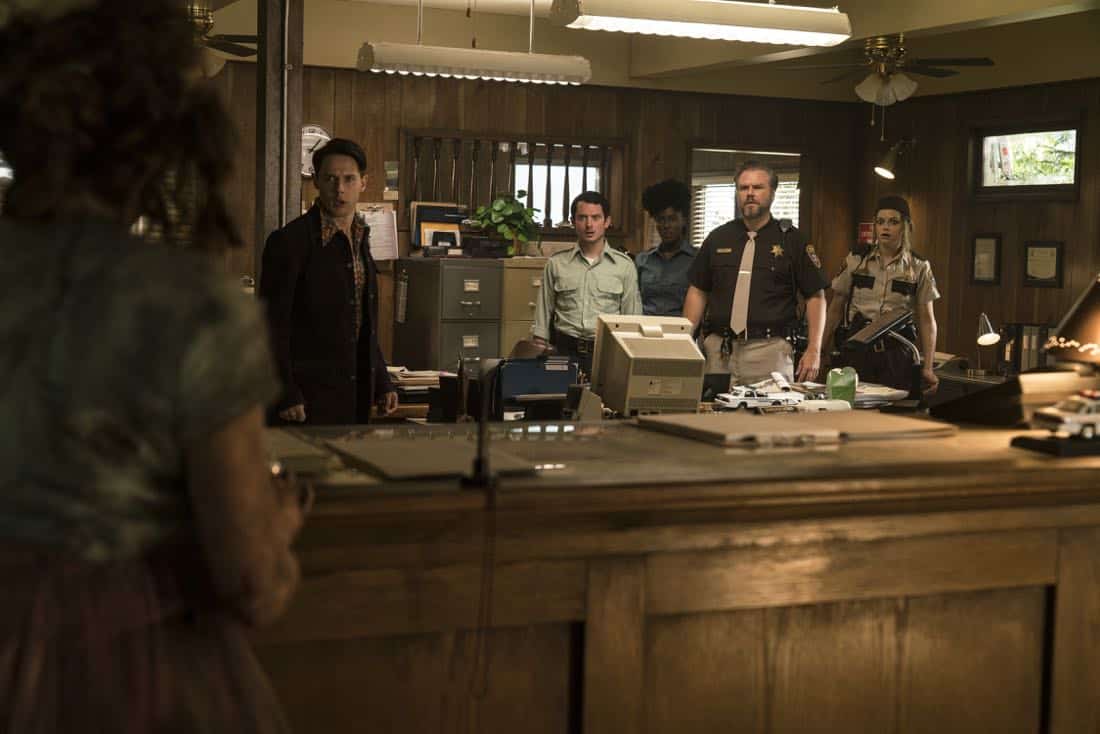 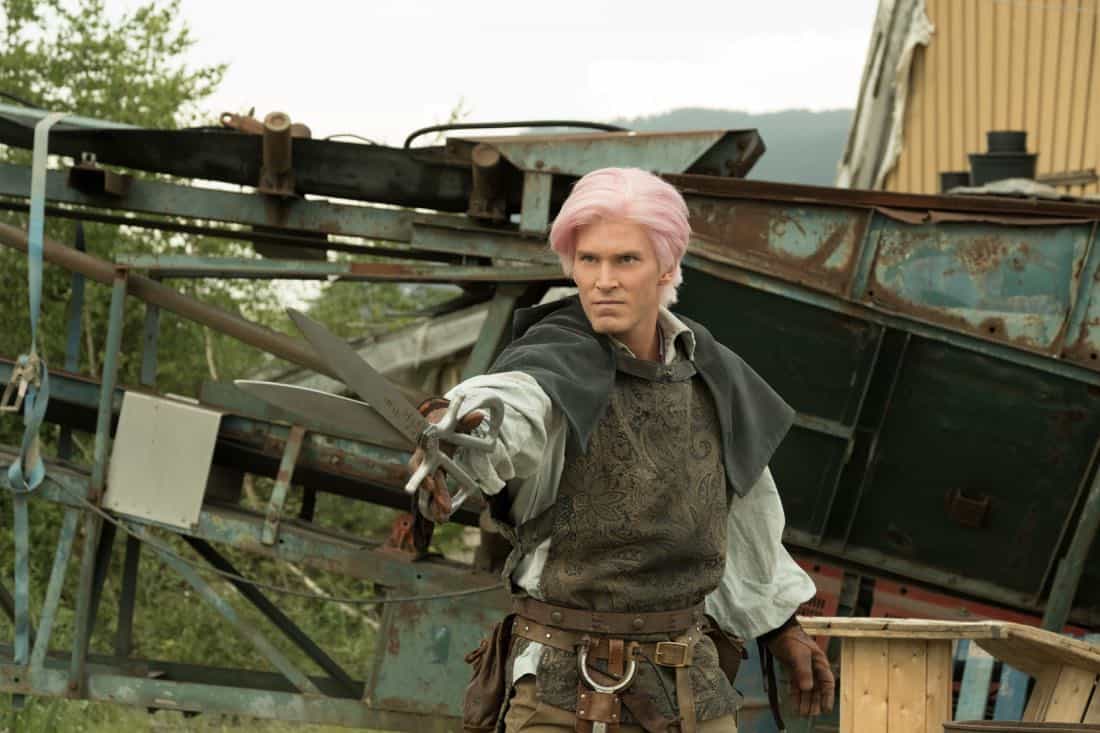 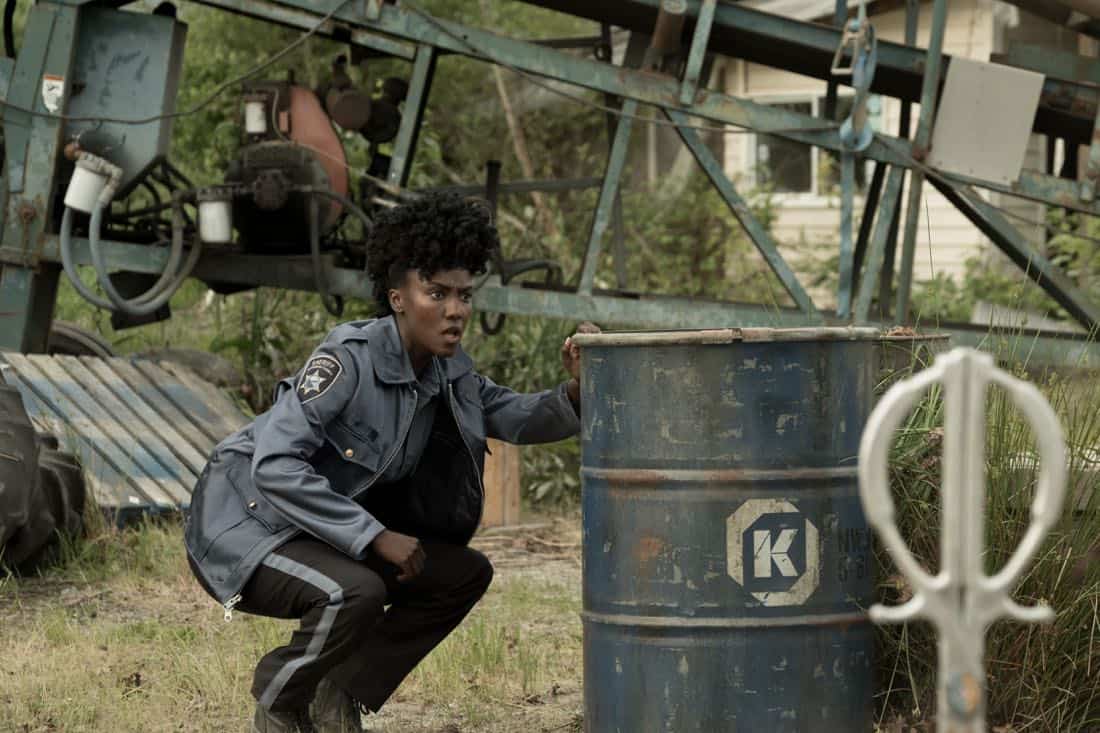 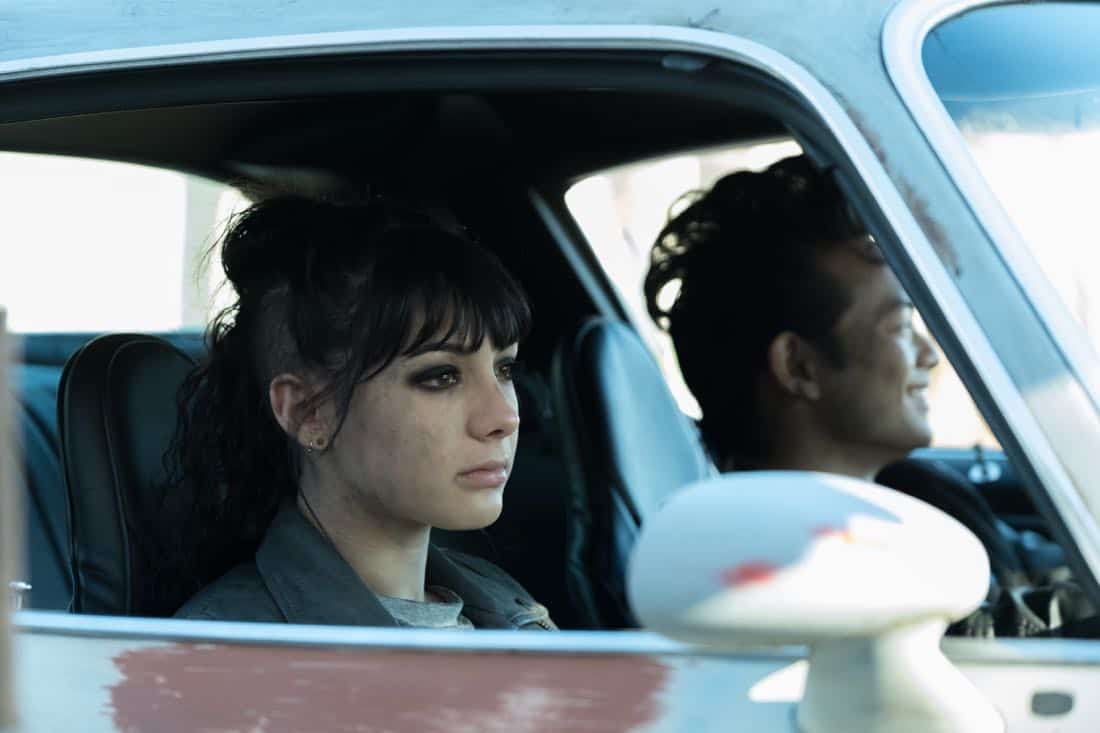 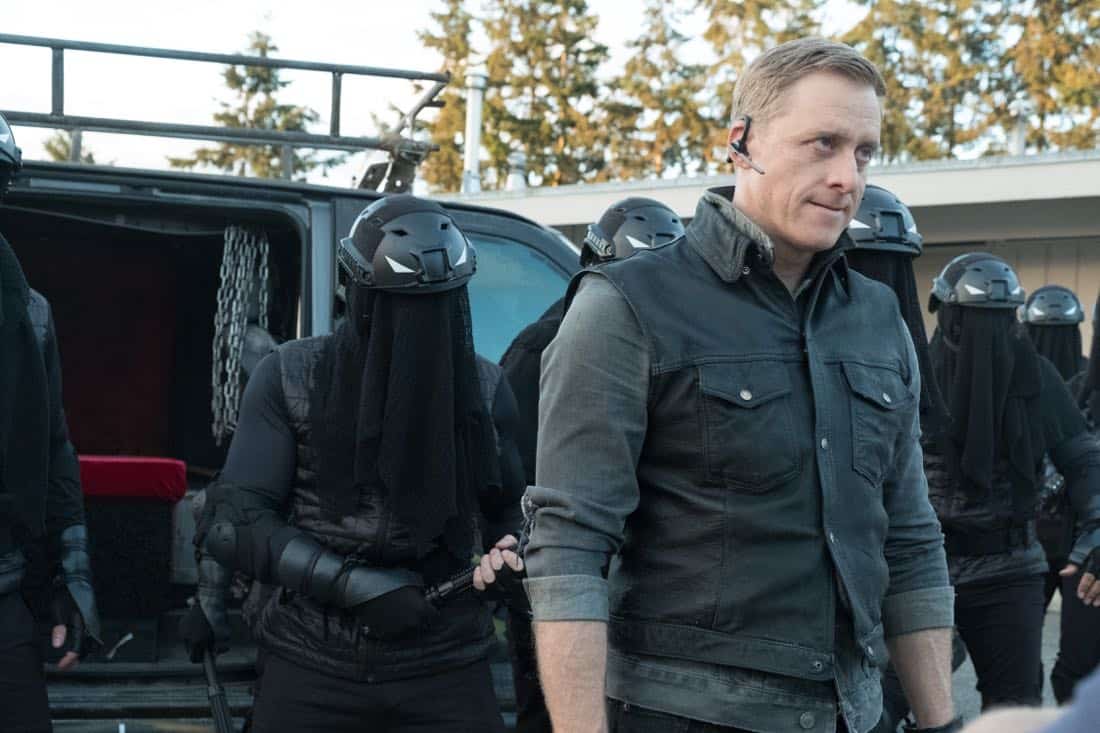 THE ORVILLE Season 1 Episode 8 Photos Into The Fold