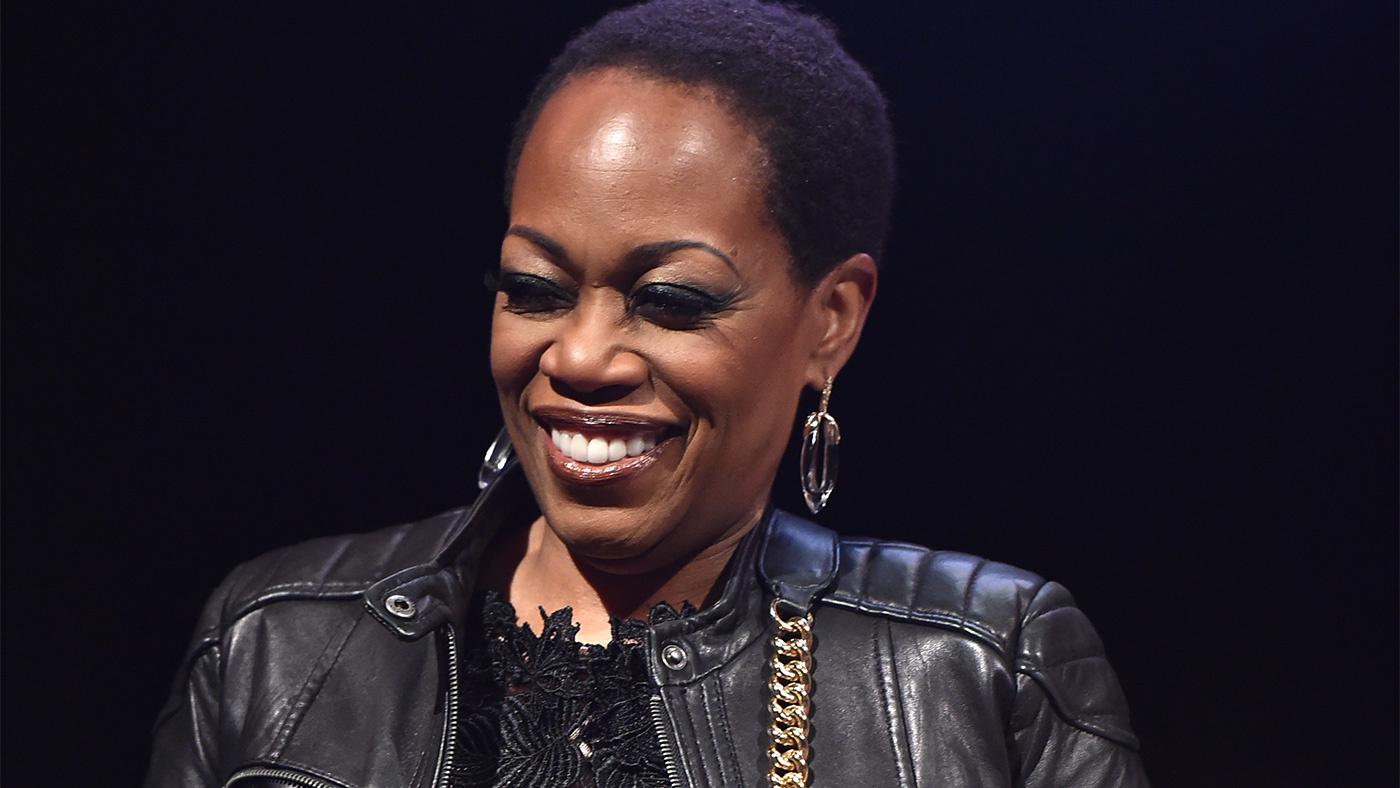 Falling under critical eye and scrutiny after the murder of a U.S. citizen is discovered in Israel, Ambassador Ruth Ridell (Regina Taylor) is anxious to have that case solved and dealt with quickly.  But once FBI agent Peter Connelly (Jason Isaacs) realizes who the victim is and how that murder may be tied to the hunt for an international fugitive who also killed an antiquities dealer in New York and stole a precious artifact from the Jerusalem Rockefeller Museum, it becomes apparent that there maybe a much larger conspiracy involved — one dating back 2,000 years and tied to a movement of religious zealots who believe that a recently born red heifer has triggered the end of times.  It is the Ambassador’s worst nightmare:  a case with such extensive political and religious ramifications that could unsettle the entire region and destroy diplomatic ties.

Upon special invitation of USA Network to visit the set of DIG, star Regina Taylor talked about her character U.S. Ambassador Ruth Ridell, doing her best to not reveal any spoilers about the intertwined stories of the characters and how it all ties back to the red heifer and her character’s perhaps murky involvement.

The biggest clue she could offer about her character was how she sees Ambassador Ridell as a damaged soul and she teased that viewers will be thrilled by the twists and turns as the story unfolds.

To find out more about DIG be sure to look for our interviews with Regina’s co-stars Jason Isaacs, Anne Heche, Ori Pfeffer, and executive producers Tim Kring and Gideon Raff as we countdown to the premiere of DIG on Thursday, March 5th at 10:00 p.m. on USA Network.  You can also look for clues and exclusive content using the #DigDeeper hashtag and you can follow the show @DIGonUSA on Twitter.

ONCE UPON A TIME Teasers: Quotes from the Upcoming Episode “Unforgiven”