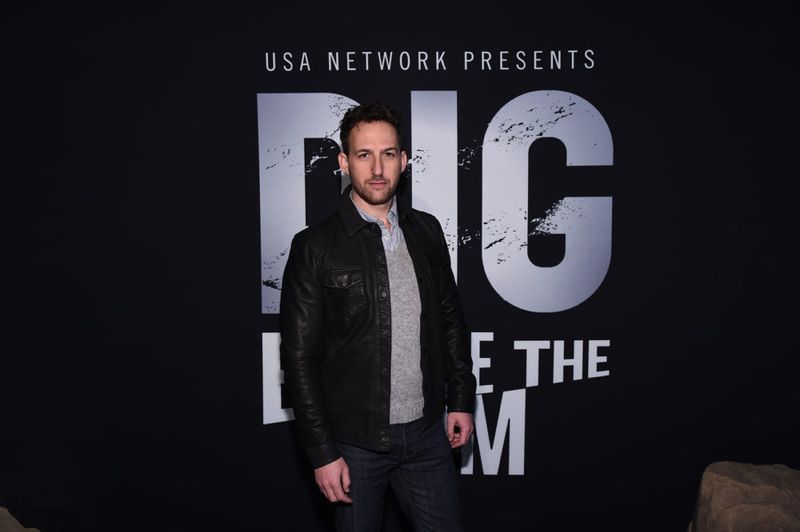 A notorious criminal flees from the U.S. to Jerusalem, inspiring an international hunt for the man who murdered an antiquities dealer in New York and then robs the Rockefeller Museum in Jerusalem.  Assigned to track him down and bring him to justice are FBI agent Peter Connelly (Jason Isaacs) and local Israeli detective Golan Cohen (Ori Pheffer).  But this is no ordinary criminal: he is part of a much larger conspiracy that believes that this is the end of times.  The international hunt takes Peter and Golan to the heart of a world where religious zealots are anxious to track down the lost stones of an ancient breastplate believe to give the wearer direct communication with God.

Elsewhere, far across the Arctic, a red heifer cow is born and it is one more sign that the apocalypse is near.  It spurns the zealots into taking extreme measures to obtain the breastplate and stones and the red heifer in order to protect themselves as the signs of the prophecies begin to come true.

But for Detective Golan Cohen and Peter Connelly, they are more interested in just catching a thief and murderer to stop an international incident from spiraling out of control.  At first reluctant to work together and then finding that there maybe some common ground as they continue to find the pieces of the conspiracy and all its like-minded believers, Golan and Peter start to unravel the larger mystery, which may lead to places a lot closer to home than they expected.

Upon special invitation of USA Network to visit the set of DIG, star Ori Pfeffer talked about his character Israeli Detective Golan Cohen, filming across three different continents, growing up with executive producer Gideon Raff and all the crazy stunts he was called upon to do over the course of the nearly year-long shoot for the series.

One special treat for fans will be hearing Ori recount how closely he and Jason became as friends, so much that Ori’s family practically adopted him, and the hilarious story of Jason’s unusual attachment to having boom box tunes during filming breaks to keep things lively and loose for all the actors and crew on set.

Ori also shares at the end of the interview how joyous and beautiful it was to film in so many incredible locations while working on the series and how it made him feel closer to God in the process.

To find out more about DIG be sure to look for our interviews with Ori’s co-stars Jason Isaacs, Anne Heche, Regina Taylor, and executive producers Tim Kring and Gideon Raff as we countdown to the premiere of DIG on Thursday, March 5th at 10:00 p.m. on USA Network.  You can also look for clues and exclusive content using the #DigDeeper hashtag and you can follow the show @DIGonUSA on Twitter.