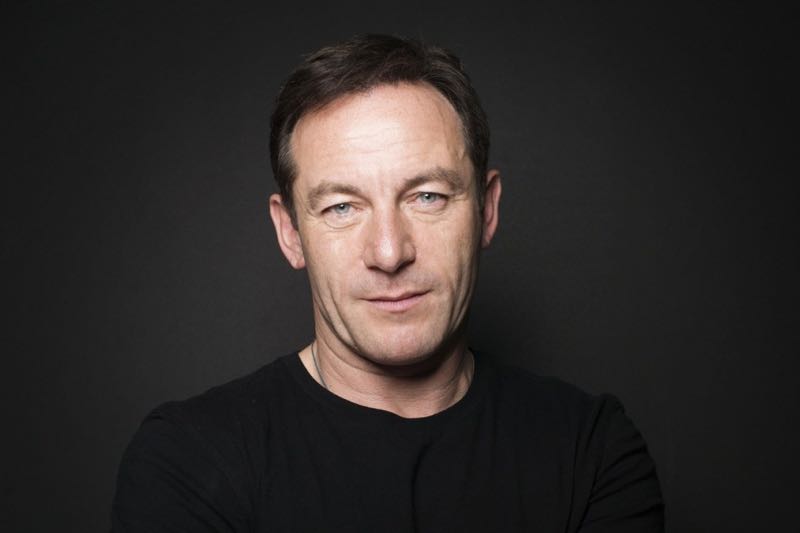 There is a prophecy that there will be a red heifer born without flaw and that will signal the end of days.  In the new USA series DIG, when red heifer is born it sets off a chain of events that embroil an FBI agent assigned to bring back a fugitive in Jerusalem, a young boy kept in seclusion in New Mexico, and a mysterious artifact stolen from the Rockefeller Museum, which is thought to be a device to be an ancient device to communicate with God.

Coming from the creators of HEROES and HOMELAND, the show unravels a global conspiracy of how a redheaded young woman and the young boy’s fates are tied to a destiny dating back ’til the beginning of time.  It also sparks a religious crusade as it members and their mission elude the FBI and local police at every turn.  FBI agent Peter Connelly (Jason Isaacs) reluctantly partners with Jerusalem detective Golan Cohen (Ori Pheffer) to solve a murder and perhaps stop a global catastrophe of epic proportions should the prophecy continue to come true.

Upon special invitation of USA Network to visit the set of DIG, star Jason Isaacs talked about his character Peter Connelly’s role in the investigation of the killing, as well as Peter’s complicated relationship with his FBI superior Lynn Monahan (Anne Heche), and the fun of filming with co-star Ori Pfeffer and all the crazy stunts they did during the filming of the series.

As a fun tease, one bit of advice Jason had for his character Peter was: “keep you gun loaded and sleep with fewer people.”  Apparently, Peter has two blind-spots: women and knowing who to trust.

Jason also laughingly admitted towards the end of the interview how shocked he was to find out how much of the mythology of the show is based on true stories and prophecies that are alive and well in our world today, and he only hopes that there there are more people like his character Peter around to keep those cataclysmic events from occuring.

To find out more about DIG be sure to look for our interviews with Jason’s co-stars Anne Heche, Ori Pheffer, Regina Taylor, and executive producers Tim Kring and Gideon Raff as we countdown to the premiere of DIG on Thursday, March 5th at 10:00 p.m. on USA Network.  You can also look for clues and exclusive content using the #DigDeeper hashtag and you can follow the show @DIGonUSA on Twitter.