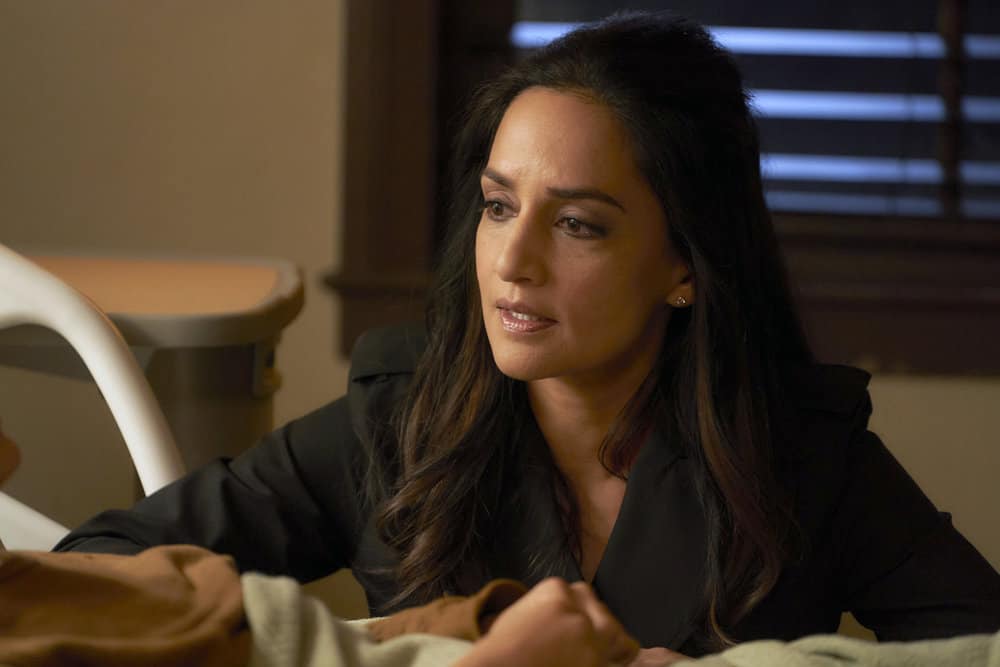 Peacock announced the second season of DEPARTURE, an intense conspiracy series which follows the ensuing investigation into a mysterious crash of a controversial new high-speed train traveling between Toronto and Chicago.

Season two of Peacock Original DEPARTURE launches August 5 on Peacock. All six episodes will drop at once.

DEPARTURE season two follows Kendra Malley (Emmy® award winner Archie Panjabi) as she’s recruited to investigate a new transportation disaster –the derailment of an experimental high-speed train in rural Michigan. Pressure mounts for Kendra and her team to crack the puzzle as the small town reels in shock, and the world demands answers. Their investigation reveals a plethora of disconnected events and a range of potential suspects with believable motives: a disillusioned employee, a local anti-technology politician, the tech mogul who developed the train’s software…and even a man with ties to a Mexican drug cartel. As she works to sort through the chaos, Kendra must reckon with the inner tension that emerges between the investigation and her emotions.