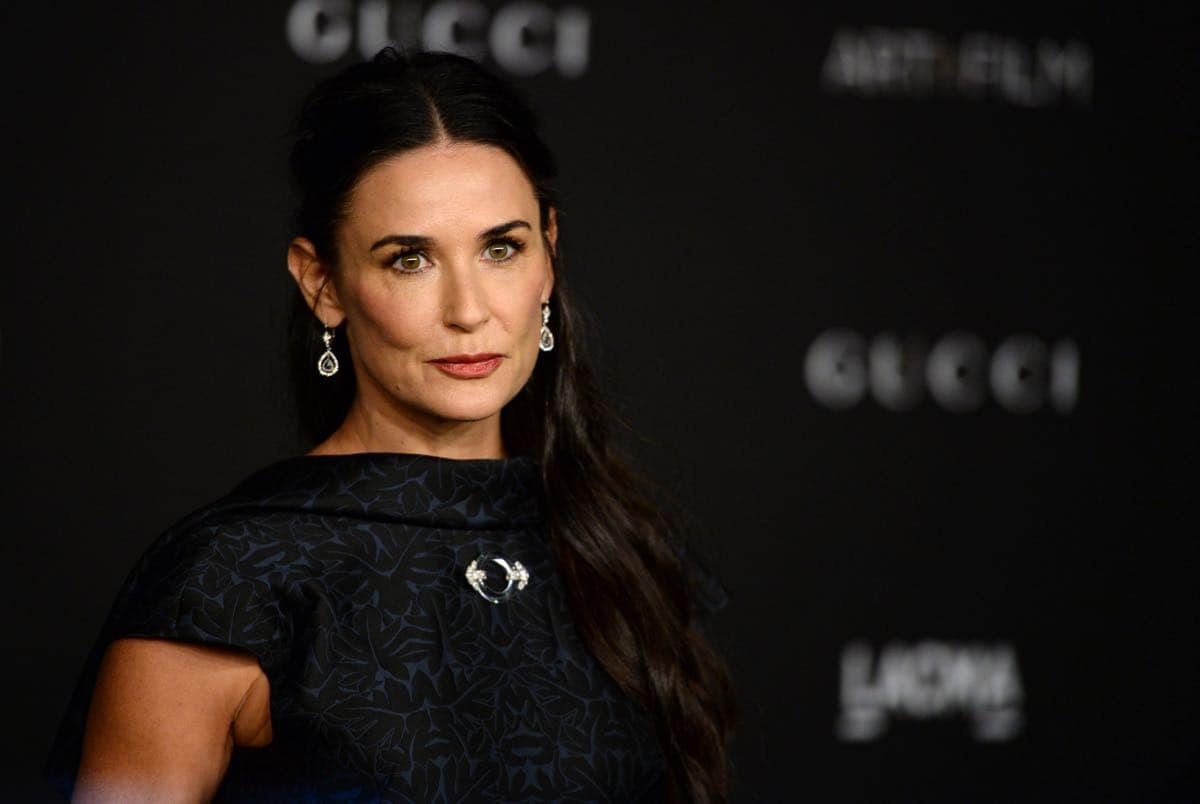 Film icon and celebrated actress Demi Moore will guest-star in a multiple-episode arc on broadcast’s No. 1 drama, EMPIRE, beginning this spring on FOX. Moore will make her debut in the Season Three finale, playing a take-charge nurse with a mysterious past, who will become ever more treacherously entangled with the Lyon family in Season Four.

EMPIRE returns Wednesday, March 22 (9:00-10:00 PM ET/PT) on FOX, when the battle between Lucious and Cookie explodes into their biggest war yet. After launching a deadly missile at Angelo, Lucious announces his new music project, Inferno, and puts everyone on notice – especially Cookie, who then vows to knock him off his throne for good. The two engage in an epic clash – fueled by a history of love, loyalty and betrayal.

Demi Moore is one of Hollywood’s most accomplished and sought-after leading women. Moore’s acting career took off in the 1980s, after starring in “St. Elmo’s Fire.” She then went on to star in such iconic films as “A Few Good Men,” “Ghost,” “Indecent Proposal,” “Disclosure” and “G.I. Jane.” She earned a Golden Globe Award nomination for Best Performance by an Actress in a Mini-Series or Motion Picture Made for Television for her role as a single woman seeking a back-alley abortion in the 1950s-set miniseries “If These Walls Could Talk.”  The miniseries, which she also produced, received an Emmy Award nomination for Outstanding Made for Television Movie. Following a brief hiatus, Moore returned to the screen and starred in “Charlie’s Angels: Full Throttle,” “Bobby,” “Flawless,” “Happy Tears” and “The Joneses,” among others. She was last seen in the 2011 financial thriller “Margin Call” and the drama “Another Happy Day,” opposite Ellen Barkin. In 2012, Moore made her directorial debut in the acclaimed original cable movie “Five”, an anthology of five short films exploring the impact of breast cancer on people’s lives. The film landed her a Directors Guild of America nomination. This June, Moore will be seen in Lucia Aniello’s feature comedy, “Rock That Body,” alongside Scarlett Johansson, Kate McKinnon and Zoë Kravitz. She also recently completed Michael Mailer’s independent film, “Blind,” opposite Alec Baldwin.