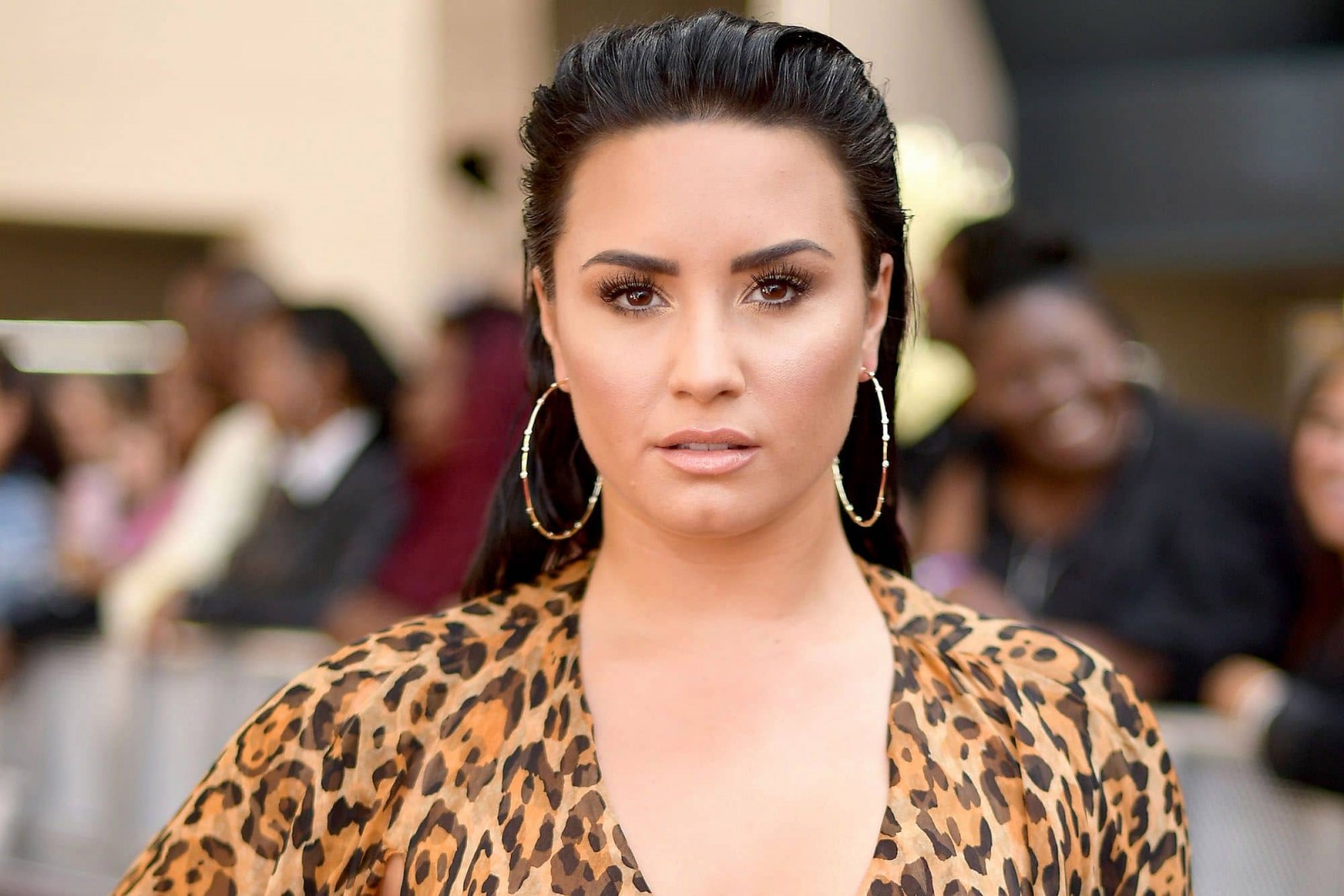 E! announced today that vocal powerhouse and internationally renowned recording artist Demi Lovato will host the 2020 “E! People’s Choice Awards” live from the Barker Hangar in Santa Monica, CA on Sunday, November 15 from 9:00-11:00pm ET/PT. The “I Love Me” singer/songwriter has dominated the music industry and racked up People’s Choice Awards over the past decade, receiving five wins and 12 nominations across top categories such as “Favorite Female Artist” and “Favorite Music Fan Following.”

“Demi Lovato is an international icon and we cannot wait for her to host the 2020 ‘E! People’s Choice Awards,’” said Jen Neal, General Manager, E! News, Live Events & Lifestyle Digital. “Her authentic presence and dynamic talents will make for an unforgettable night.”

Lovato kicked off 2020 with the debut of her powerhouse ballad “Anyone” during a stripped-down performance at the GRAMMY Awards, and then quickly followed it up by performing the National Anthem at Super Bowl LIV, proving that she is back stronger than ever. In March, the GRAMMY-nominated singer released her self-reflective new single “I Love Me,” followed by a collaboration with Sam Smith for “I’m Ready.” The international superstar has continued to use her voice to stand up for causes that are close to her, most recently partnering with Marshmello for the release of the uplifting track “Ok Not To Be Ok” timed to Global Suicide Prevention Day and then taking the stage at the Billboard Music Awards to premiere her unapologetically honest political ballad “Commander In Chief.”

In addition to winning five People’s Choice Awards, the multi-platinum recording artist has also received an MTV Video Music Award, an ALMA Award, a Latin American Music Award, a GLAAD Vanguard Award for LGBTQ activism, and most recently, a VMA nomination for “I Love Me” in the “Video for Good” category. She has received two GRAMMY Award nominations, four Billboard Music Award nominations and three Brit Award nominations. Lovato’s talents can also be seen on screen, including a role in the final season of NBC’s “Will & Grace” and the recent Netflix feature film “Eurovision” alongside Will Ferrell, Rachel McAdams and Pierce Brosnan.

E! is the only global, multi-platform brand for all things pop culture. The network is currently available to 91 million cable and satellite subscribers in the U.S and 161 countries globally. E! programming includes popular series “Keeping Up with the Kardashians,” “Total Bellas,” “The Bradshaw Bunch,” “Botched,” “E! True Hollywood Story,” and topical series “The Soup.” “E! News” is the leading multi-platform publisher delivering breaking entertainment news and pop culture coverage 24/7 across EOnline.com and all digital and social media. The brand’s programming slate includes “Daily Pop,” “Nightly Pop” and digital shows: “E! News’ The Rundown” and “BingE! Club” on Snapchat, and “Close Up by E! News” on Quibi. E!’s “Live from the Red Carpet” signature events keep fans connected to their favorite stars on pop culture’s biggest nights and the “E! People’s Choice Awards” celebrates the best in pop culture and is the only award show for the people, by the people. E! is a network of the NBCUniversal Entertainment & Lifestyle Group, a division of NBCUniversal, one of the world’s leading media and entertainment companies in the development, production, and marketing of entertainment, news and information to a global audience. For more corporate information, visit www.nbcuniversal.com.