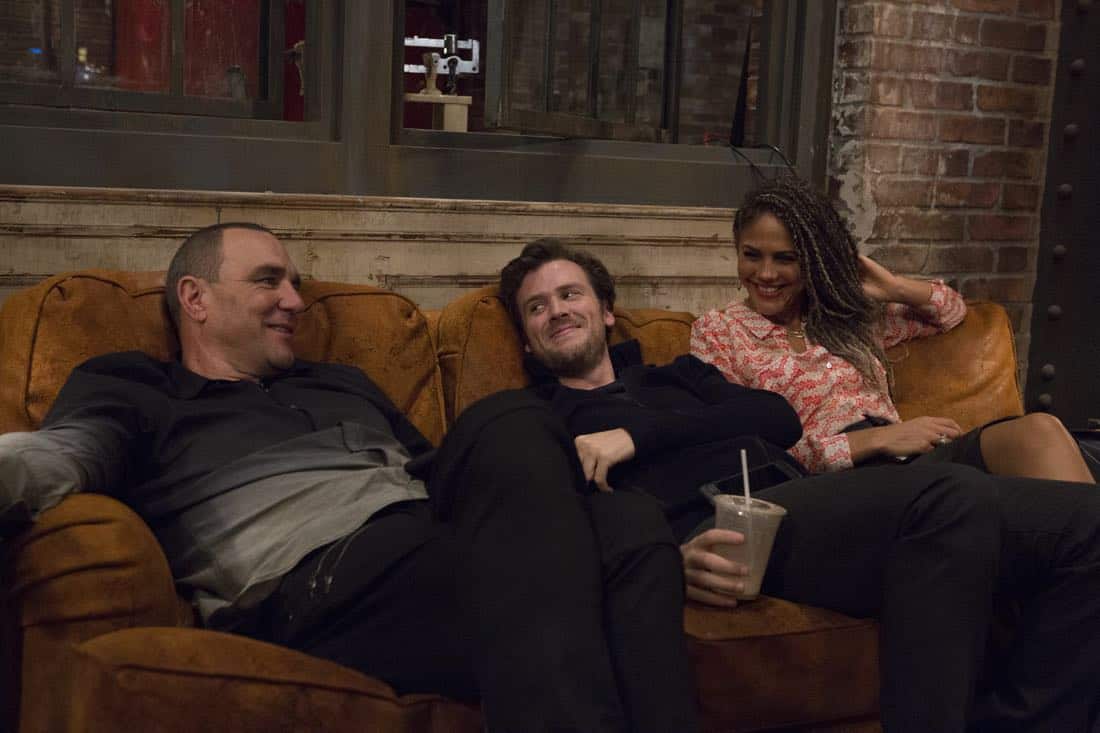 “Divination” – When a psychic is murdered, Kay and Cam investigate only to learn she had a partner who’s now on the run. Enlisting her help, Cameron and the team take down an international arms dealer, on “Deception,” airing SUNDAY, APRIL 1 (10:01–11:00 p.m. EDT), on The ABC Television Network, streaming and on demand. DECEPTION Season 1 Episode 4 Photos Divination.

“Divination” was written by Kai Yu Wu and directed by Kevin Tancharoen.