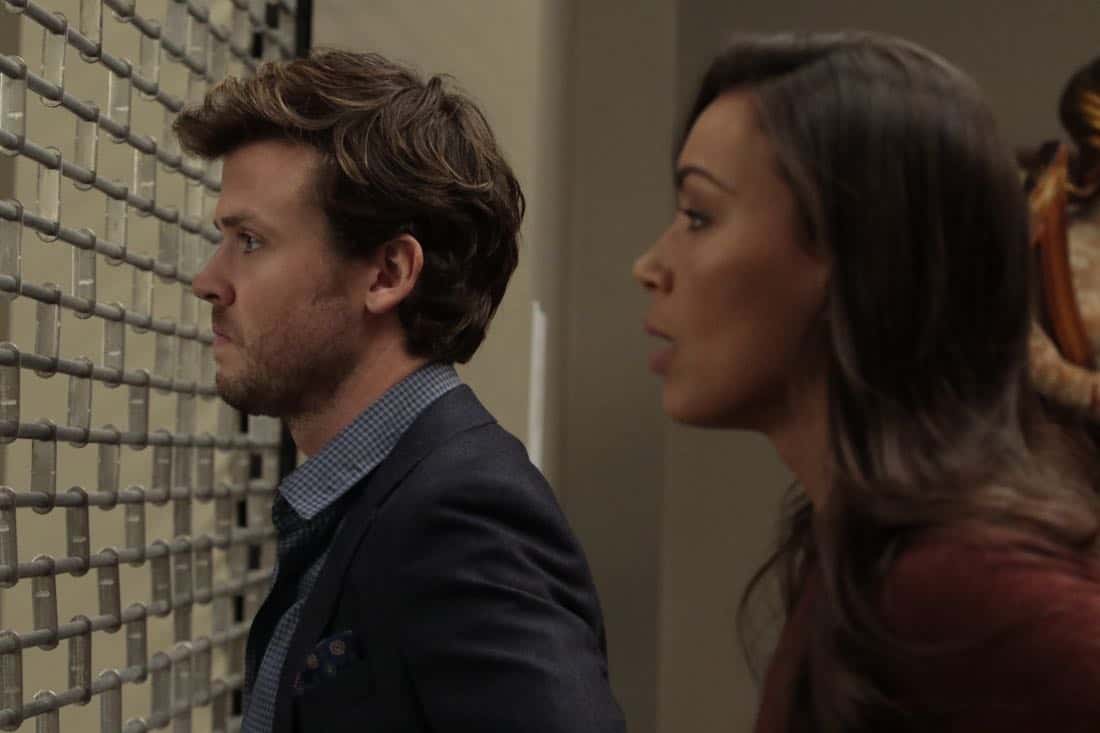 “Escapology” – When an art museum docent is held hostage, Kay enlists Cameron and his team to help rescue her using the art of escapology, on Deception airing SUNDAY, MARCH 25 (10:01–11:00 p.m. EDT), on The ABC Television Network, streaming and on demand. DECEPTION Season 1 Episode 3 Photos Escapology.

“Escapology” was written by Elizabeth Peterson and directed by Mike Smith.