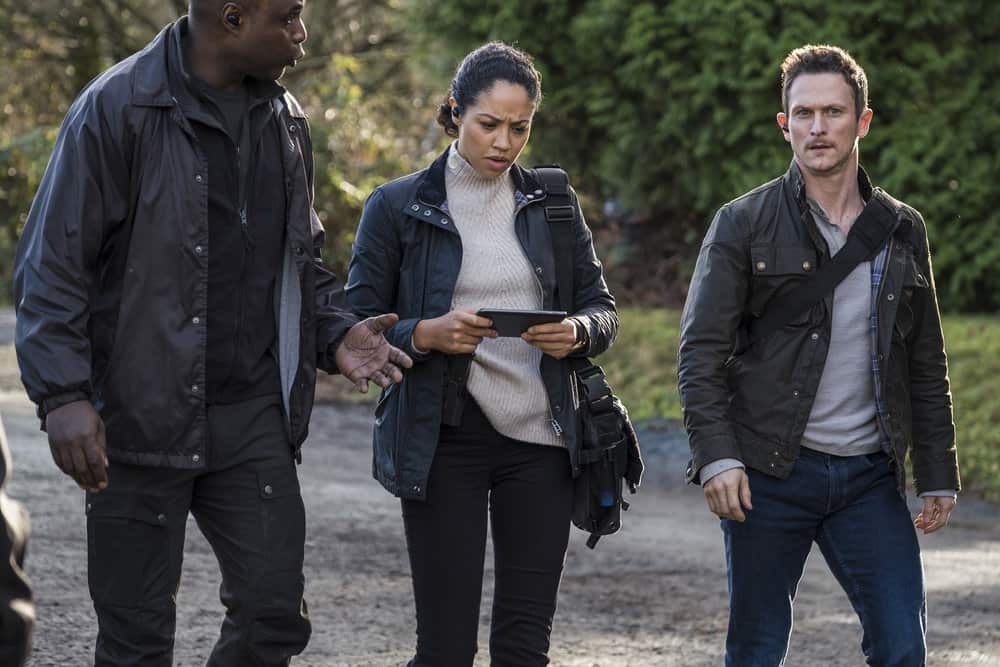 DEBRIS Season 1 Episode 4 Photos In Universe – 03/22/2021 (10:01PM – 11:00PM) (Monday) : When the Debris creates a strange rainstorm over a farm in Nebraska, Bryan and Finola must treat the situation like they are stepping foot onto an alien planet.