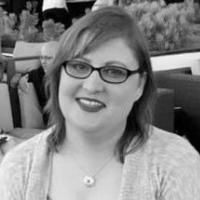 Valerie attends events such as San Diego Comic-Con, WonderCon, and other celebrity/entertainment related events as an entertainment reporter. Valerie's love of foreign film and television propelled her to establish her site WithAnAccent, but she also enjoys contributing and sharing her passion for great entertainment in any way she can.