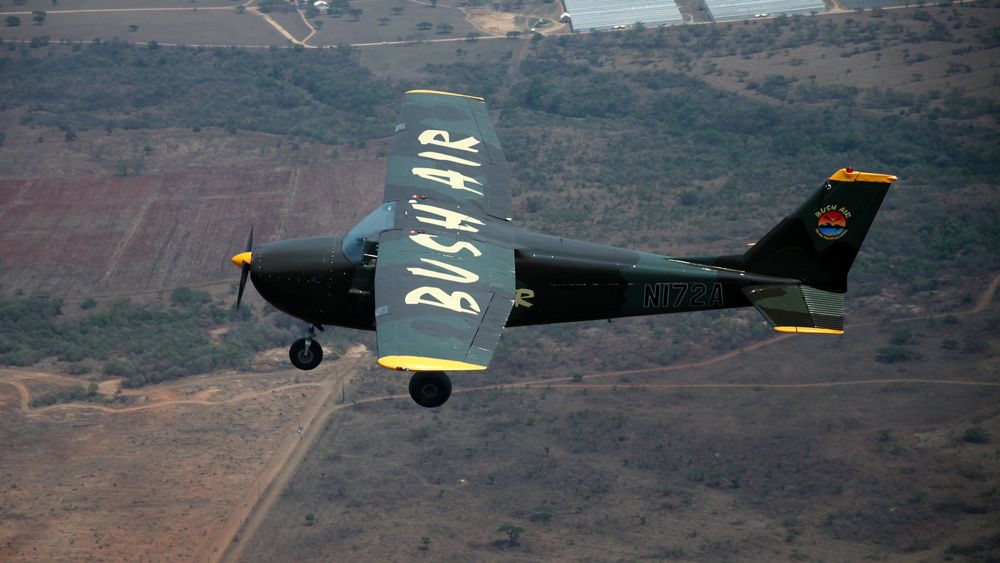 These are the most dangerous jobs on Earth. Many quit, some are fired, and others are injured…or worse. DEADLIEST JOB INTERVIEW will feature eight of the world’s most dangerous jobs as rookies attempt to prove they have what it takes to earn a permanent spot on the crew. The series premiere of DEADLIEST JOB INTERVIEW airs Friday, Jan. 29 at 10:00 PM ET/PT on Discovery.

DEADLIEST JOB INTERVIEW will spotlight eight of the most extreme and perilous professions in the world. Told from the perspective of the rookies, or “greenhorns,” DEADLIEST JOB INTERVIEW will follow these tough men and women as they enter the workforce of eight dangerous jobs, as they risk everything to secure a highly challenging – and dangerous – position. This six episode series follows arborists climbing 200 feet high in the Redwood Forest, acrobatic bush pilots in the savanna of South Africa, extreme heavy haul truckers through America’s heartland, iron erectors hundreds of feet up in the air, construction divers underwater in the depths of the Pacific, volcanologists climbing to the top of the explosive Stromboli, and wind turbine technicians in some of the windiest conditions on Earth. With the threat of danger around every corner, there is no room for mistakes. These rookies must learn the ropes as the lowest person on the totem pole and prove their skills and determination to their mentors and peers. The stakes are higher than ever because it’s not just their job on the line – but also their lives!