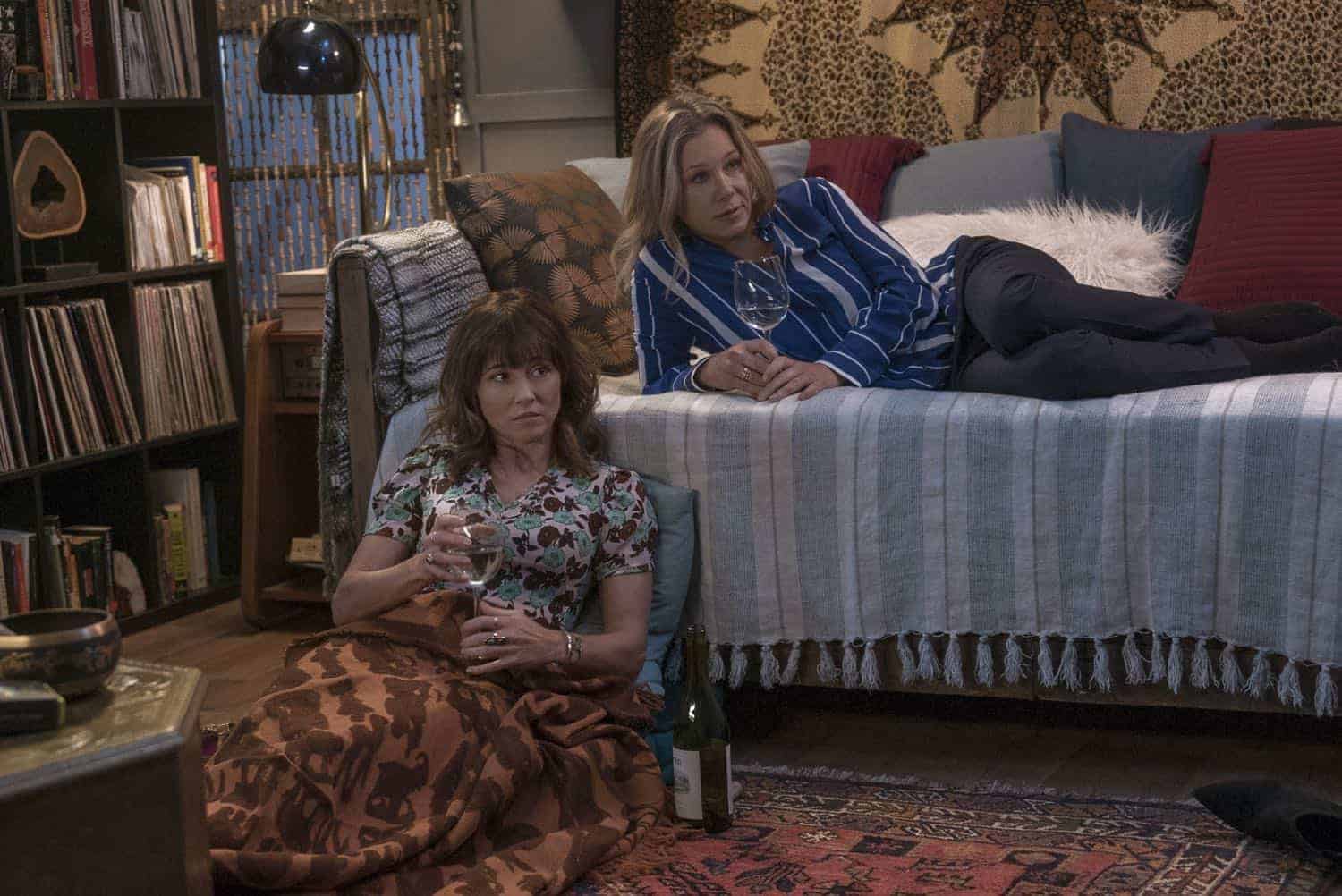 About Dead to Me
Jen (Christina Applegate) is a sardonic widow determined to solve her husband’s recent hit-and-run murder. Judy (Linda Cardellini) is an optimistic free spirit who’s recently suffered her own tragic loss. When the two women meet at a support group, they become unlikely friends despite their polar-opposite personalities. But as they bond over bottles of wine, Entenmann’s cookies and a shared affinity for The Facts of Life, Judy desperately tries to shield Jen from a shocking secret that could destroy her life as she knows it. Dead to Me, created by Liz Feldman (2 Broke Girls, One Big Happy), is an addictive dark comedy that dives into the painfully unfiltered, weirdly funny waters of grief, loss and forgiveness.

Dead to Me is produced by CBS Television Studios for Netflix.