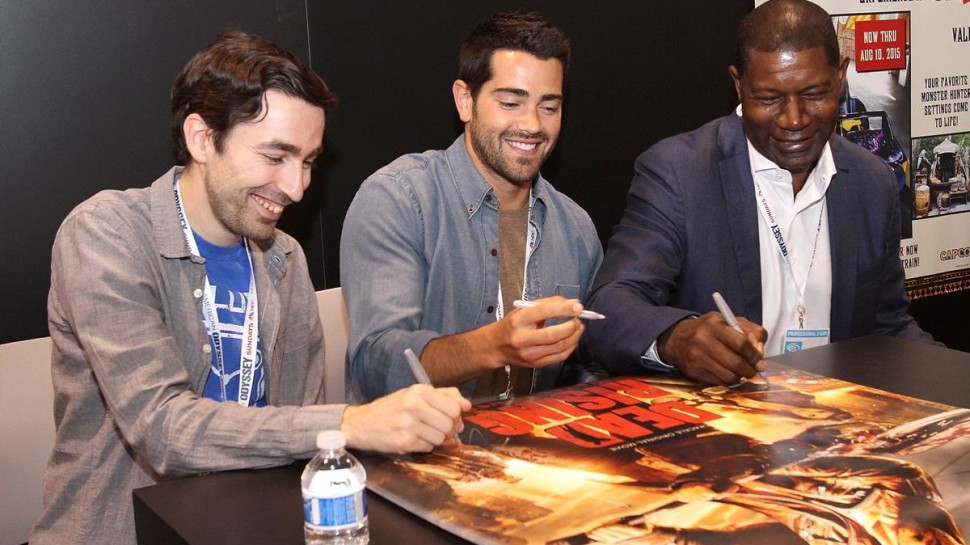 DEAD RISING : WATCHTOWER WonderCon 2015 Interviews : After a zombie outbreak, four survivors must evade infection while tracking down the cause of the epidemic. Starring Jesse Metcalfe (Dallas), Dennis Haysbert (24), Virginia Madsen (Sideways), Meghan Ory (Once Upon a Time), Keegan Connor Tracy (Once Upon a Time) and Rob Riggle (The Daily Show). Streaming exclusively on Crackle