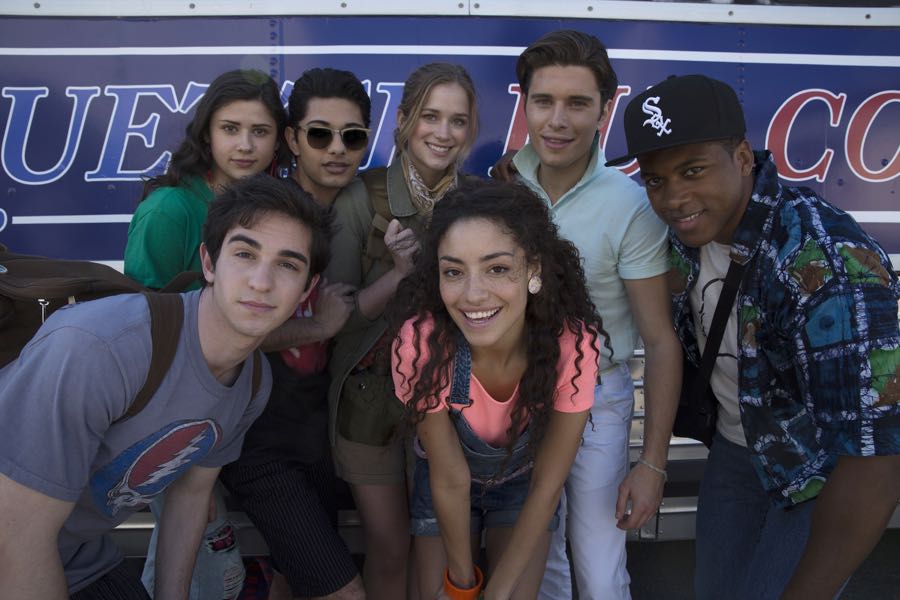 Seven camp counselors plan for the best summer of their lives, but the evil lurking at Camp Stillwater has other plans in store for them in the series premiere of “Dead of Summer,” airing TUESDAY, JUNE 28 (9:00 – 10:00 p.m. EDT), on Freeform. Dead of Summer Season 1 Episode 1 Photos Patience.

Set in the late 1980s, school is out for the summer, and a sun-drenched season of firsts beckons the counselors at Camp Stillwater, a seemingly idyllic Midwestern summer camp, including first loves, first kisses—and first kills. Stillwater’s dark, ancient mythology awakens, and what was supposed to be a summer of fun soon turns into one of unforgettable scares and evil at every turn.