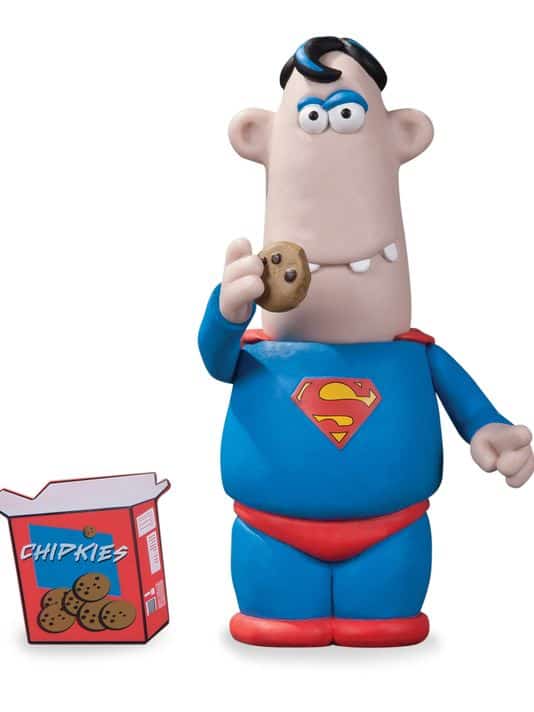 DC Collectibles, the high-end toy and collectible line from DC Entertainment, revealed four “con exclusive” products that will only be available to those attending San Diego Comic-Con on July 18-21.

The first is Aardman: Superman Action Figure designed by Rich Webber and sculpted by Phil Ramirez. Created by Aardman, the British brains behind “WALLACE AND GROMIT,” is their own unique take on the Man of Steel. He is based on the popular interstitial shorts shown during DC Nation on Cartoon Network. Aardman: Superman is approximately 6.5” tall and is priced at $24.95. 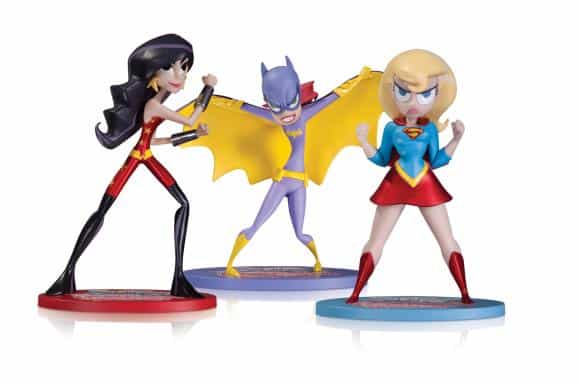 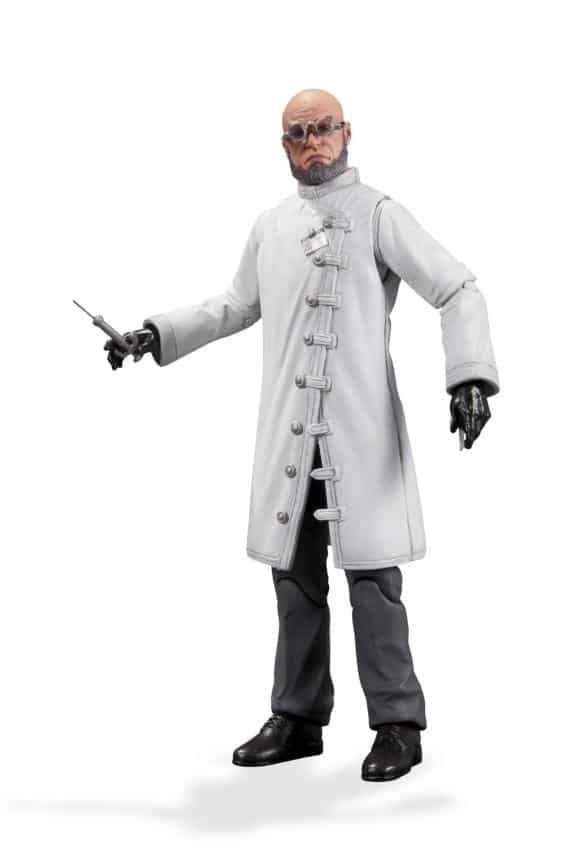 The third, Batman Arkham City: Hugo Strange was sculpted by Sam Greenwell. The Hugo Strange Action Figure is based on the designs of the critically acclaimed video game from Rocksteady Studios and Warner Bros. Interactive Entertainment, Batman: Arkham City.  He measures approximately 6.75” tall and is priced at $29.95.

The fourth con exclusive is DC Comics’ Superheroes of Green Lantern four-pack. Green Lantern Sinestro and  Dex-Starr were sculpted by Robert Lynders and Arkillo and Black Hand were sculpted by Phil Ramirez. Make sure to put the universe’s most fearsome foursome on your must-have list for SDCC; you don’t want to cross this intergalactic quartet! This set is in the 3.75” scale and priced at $49.95. This is the latest in the popular 3.75” con exclusive action figure from DC Collectibles.

DC Collectibles’ con exclusives will be available for purchase at the Graphitti Designs booth so make sure to stop by!