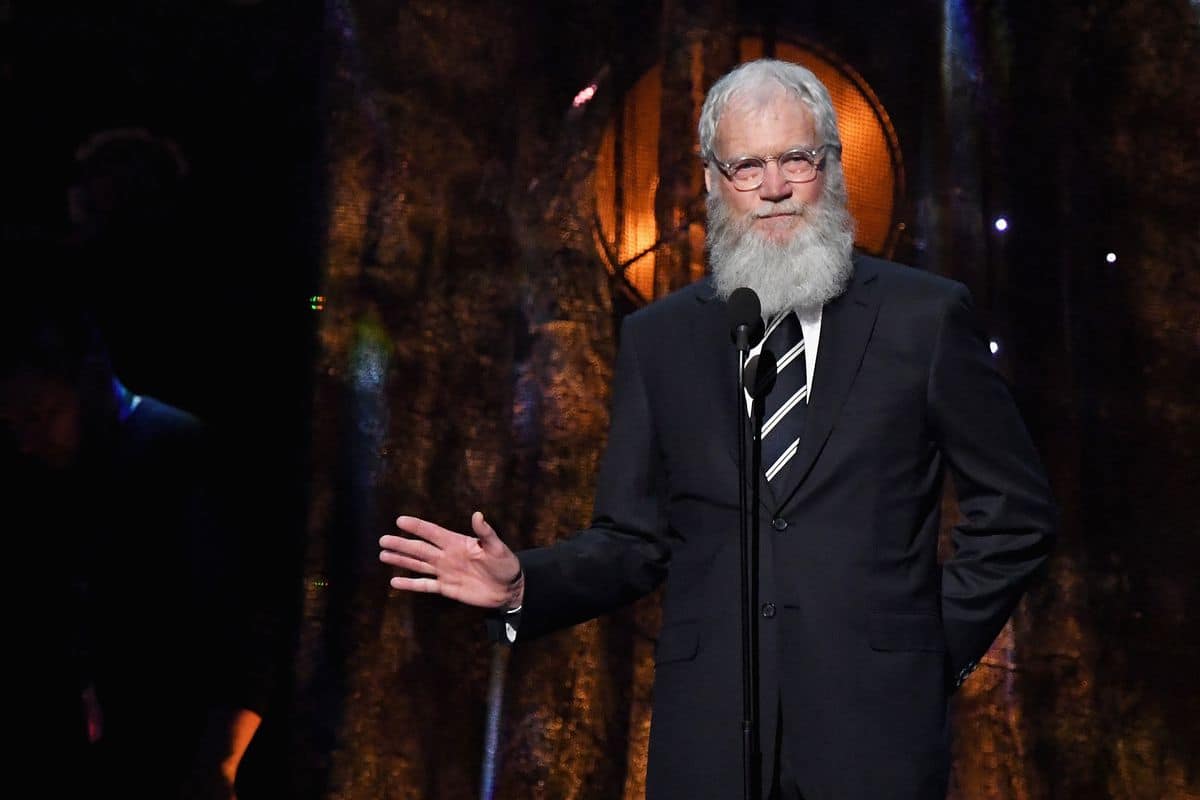 David Letterman Makes His Return To Television On Netflix

David Letterman, the longest-serving host in U.S. late night television – the original host of Late Night (NBC) and The Late Show (CBS) – is returning to television for a new series for Netflix.

The yet-to-be-named, six-episode series has Letterman combining two interests for which he is renowned: in-depth conversations with extraordinary people, and in-the-field segments expressing his curiosity and humor. In each hour-long episode, Letterman will conduct a long-form conversation with a singular guest – and will also explore topics on his own, away from the studio. The series is set to premiere in 2018.

Said Letterman, “I feel excited and lucky to be working on this project for Netflix. Here’s what I have learned, if you retire to spend more time with your family, check with your family first. Thanks for watching, drive safely.”

“Just meeting David Letterman was a thrill; imagine how exciting it is for me to announce that we will be working together,” said Ted Sarandos, Chief Content Officer, Netflix. “David Letterman is a true television icon, and I can’t wait to see him out in the wild, out from behind the desk and interviewing the people he finds most interesting. We’ll have to see if he keeps the beard.”

The project is being produced by RadicalMedia, the Academy Award® and Emmy-winning company behind Netflix’s What Happened, Miss Simone?, Oh Hello on Broadway and Abstract: The Art of Design, and Letterman’s Worldwide Pants.

In 33 years on late-night television, David Letterman hosted 6,028 episodes of Late Night (NBC) and The Late Show (CBS), and is the longest-running late-night broadcaster in American history.

As a writer, performer and producer, Letterman is one of the most-nominated individuals in Emmy Award history, with 52 nominations, resulting in 10 wins. Letterman is also a two-time Peabody-Award winner, a Kennedy Center Honoree, and will receive the Mark Twain Prize in October.

From his roots in comedy, Letterman also became renowned as an interviewer, sharing the stage with U.S. presidents, cabinet officials, Medal of Honor recipients, and virtually every presidential candidate for more than 20 years. Through his guest interviews, Letterman also brought to light important global issues such as world hunger and climate change.

Letterman announced his departure from The Late Show in 2014, and aired his final episode on May 20, 2015 to an audience of 13.76 million people.

David Letterman resides in New York with his wife Regina and son Harry.