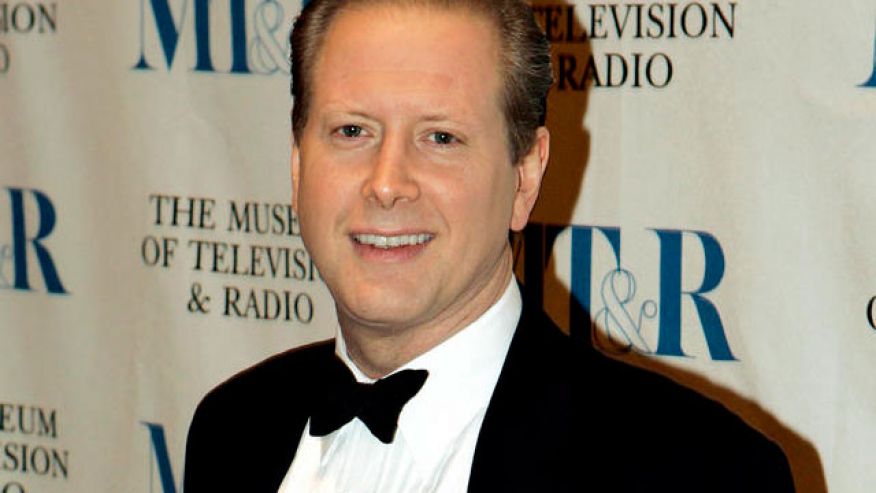 As a cast member for 14 seasons, Hammond appeared on SNL longer than any other cast member in the show’s history. During his time at the show, Hammond was lauded for his memorable impressions including President Bill Clinton, Vice President Al Gore, Donald Trump, Sen. John McCain, Sir Sean Connery and Regis Philbin. In addition to his work on SNL, Hammond is a New York Times bestselling writer, stand-up comedian and stage and television actor.

Hammond will take over the role from the late Don Pardo.