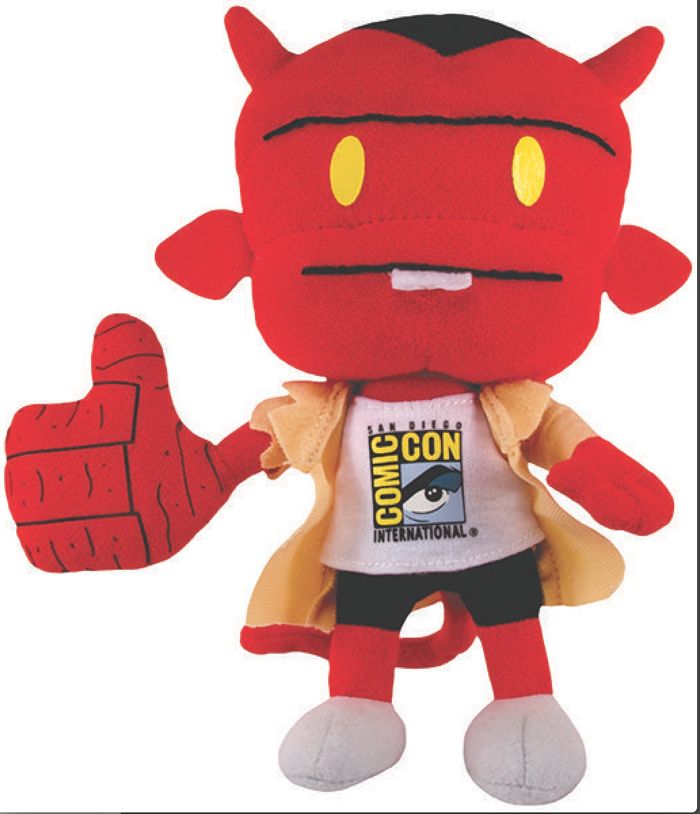 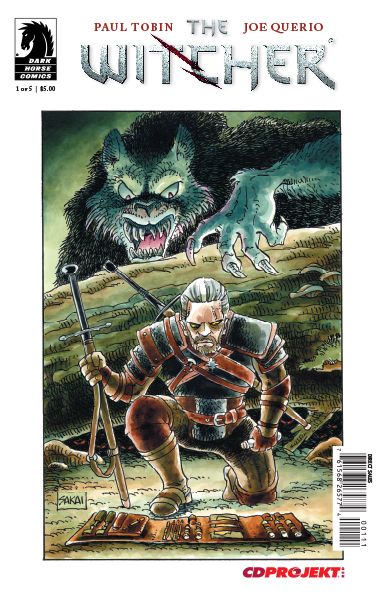 The Witcher #1 Convention Variant Cover
Legendary artist Stan Sakai has done a special cover of the tie-in series The Witcher, a canonical entry in the world of the Witcher video games, which have collectively won over 250 awards and sold more than 5.5 million copies worldwide! All proceeds from the sale of this limited edition variant will benefit Stan and Sharon Sakai. 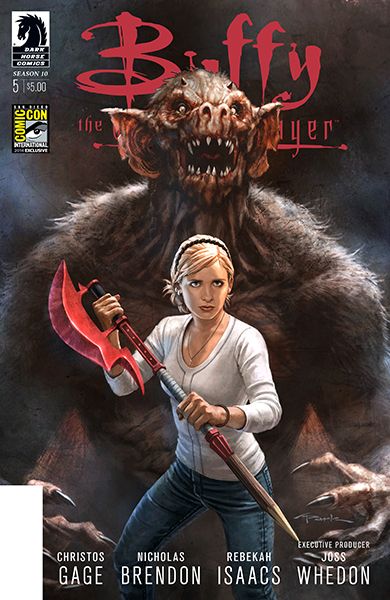 Buffy the Vampire Slayer: Season 10 #5 San Diego Comic-Con International 2014 Variant Cover
When Buffy and crew try to wrest Xander from Dracula’s control, they begin a battle supreme with the terrifying demon that Dracula has become . . . 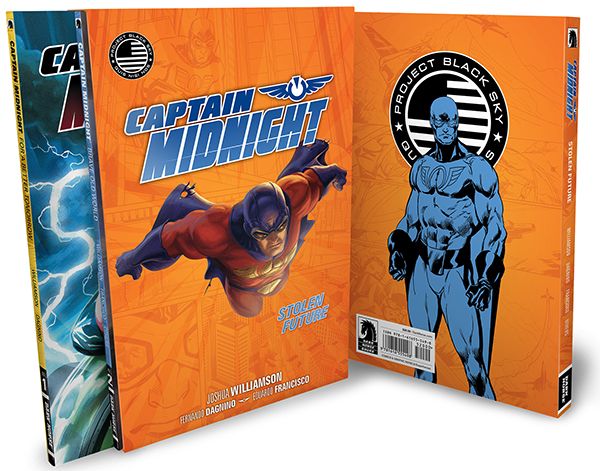 Captain Midnight: Stolen Future Convention Exclusive Slipcase Edition
n the forties, Captain Midnight was an American hero, a daredevil fighter pilot, a technological genius . . . a superhero. Since he rifled out of the Bermuda Triangle and into the present day, Captain Midnight has been labeled a threat to homeland security. Can Captain Midnight survive in the modern world, with the US government on his heels and an old enemy out for revenge?

Captain Midnight Volumes 1 and 2 are featured in a deluxe convention exclusive slipcase. 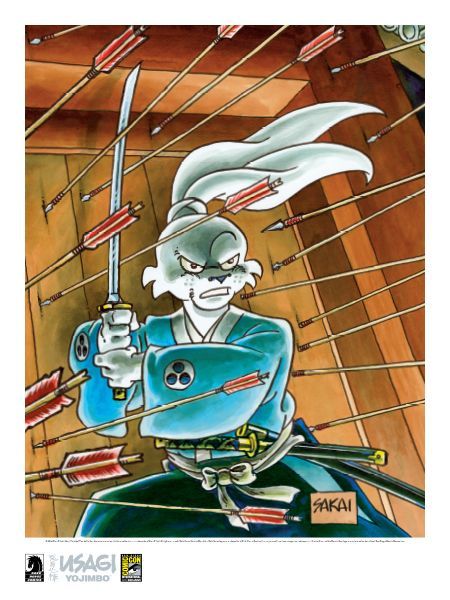 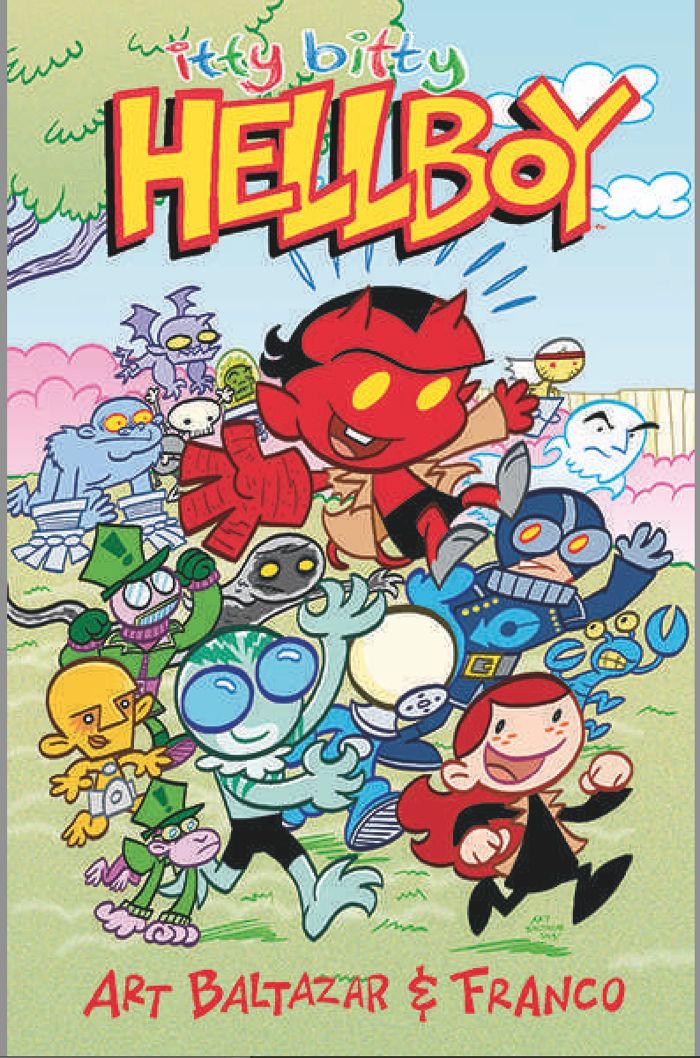 Witness the awesomeness that is Hellboy! The characters that sprung from Mike Mignola’s imagination, with an Aw Yeah Art Baltazar and Franco twist! This book has all the fun, adventure, and Aw Yeah-ness in one itty bitty package! That’s a true story right there. Collects Itty Bitty Hellboy #1–#5 in a hardcover edition exclusive to conventions. 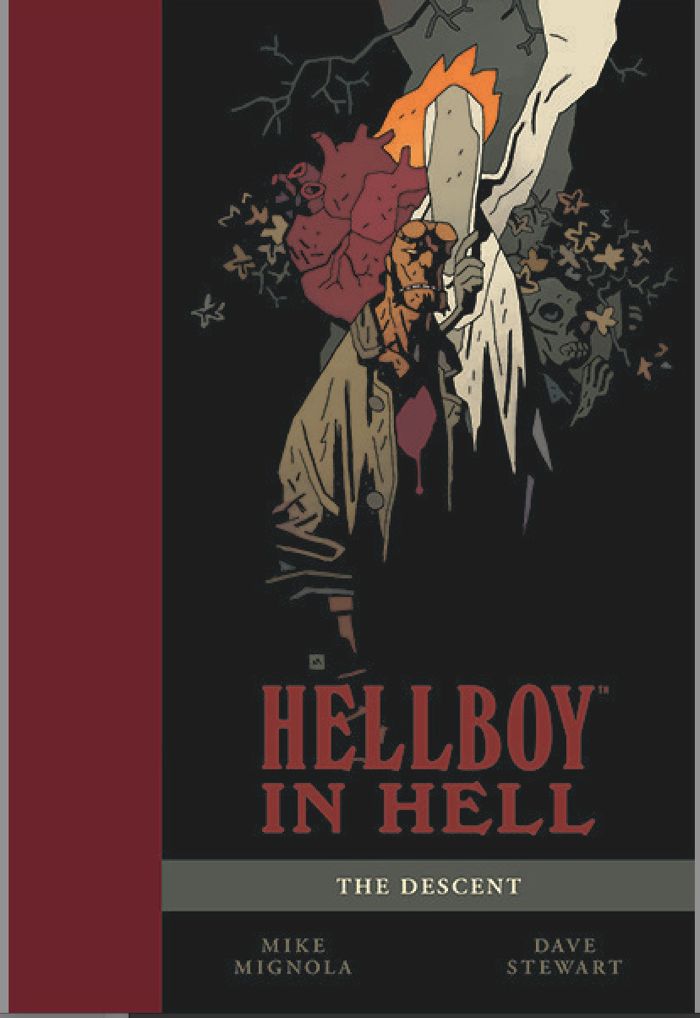 Hellboy in Hell, Volume 1: The Descent—San Diego Comic-Con International Hardcover Edition
After saving the world in The Storm and the Fury but sacrificing himself and Great Britain, Hellboy is dead, cast into Hell, where he finds many familiar faces and a throne that awaits him. This deluxe hardcover treatment mirrors the recently released 20 Years of Hellboy hardcover, and fits beautifully next to it and the previous Library Editions. 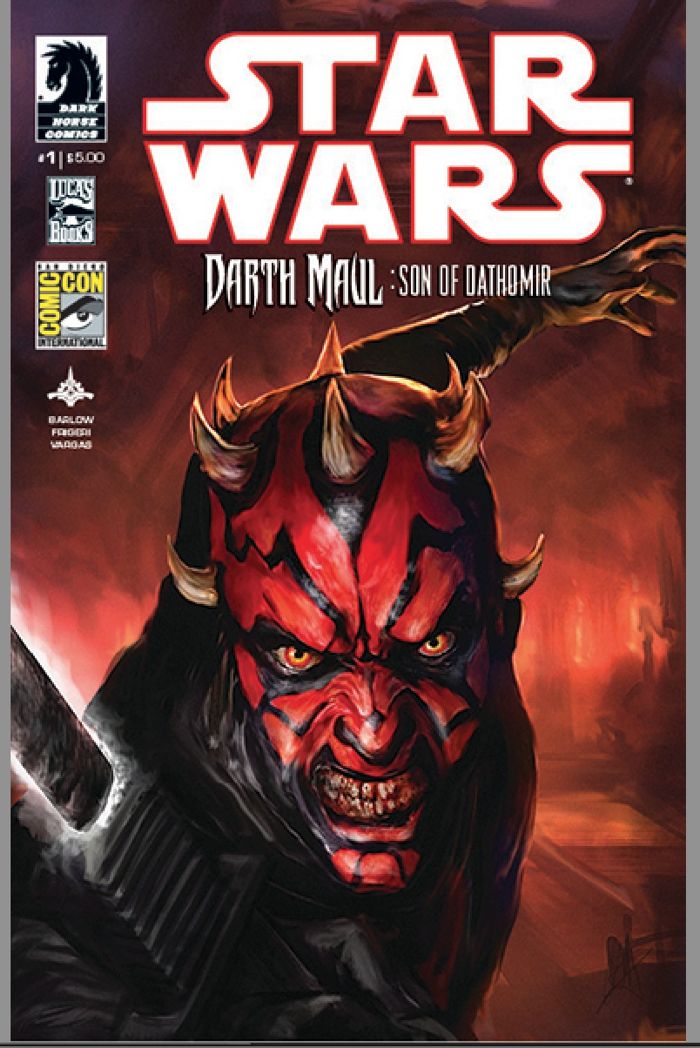 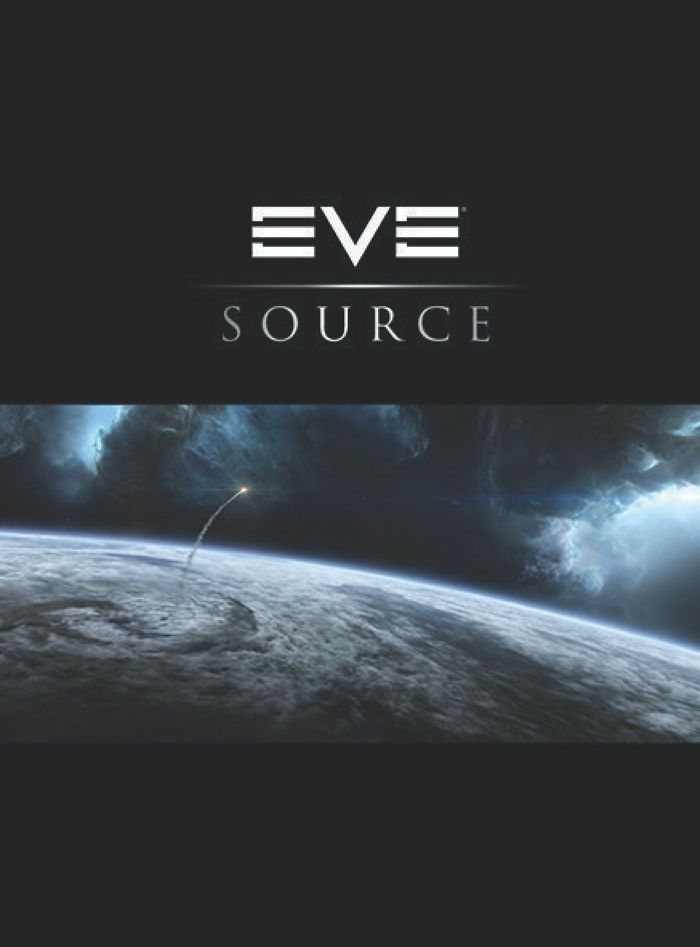 EVE: Source Limited Edition
EVE: Source is your comprehensive source book and visual guide to the gargantuan universe experienced in EVE Online and DUST 514. Published by Dark Horse Comics and developed in close collaboration with the EVE and DUST 514 creative teams, this beautiful 200-page, full color hardcover will immerse readers in the history and lore of EVE through stunning artwork and never-before-released material detailing the settings, stories, races, and factions of the EVE Universe.

The limited edition is bound in matte black JVP with embossed silver logo.