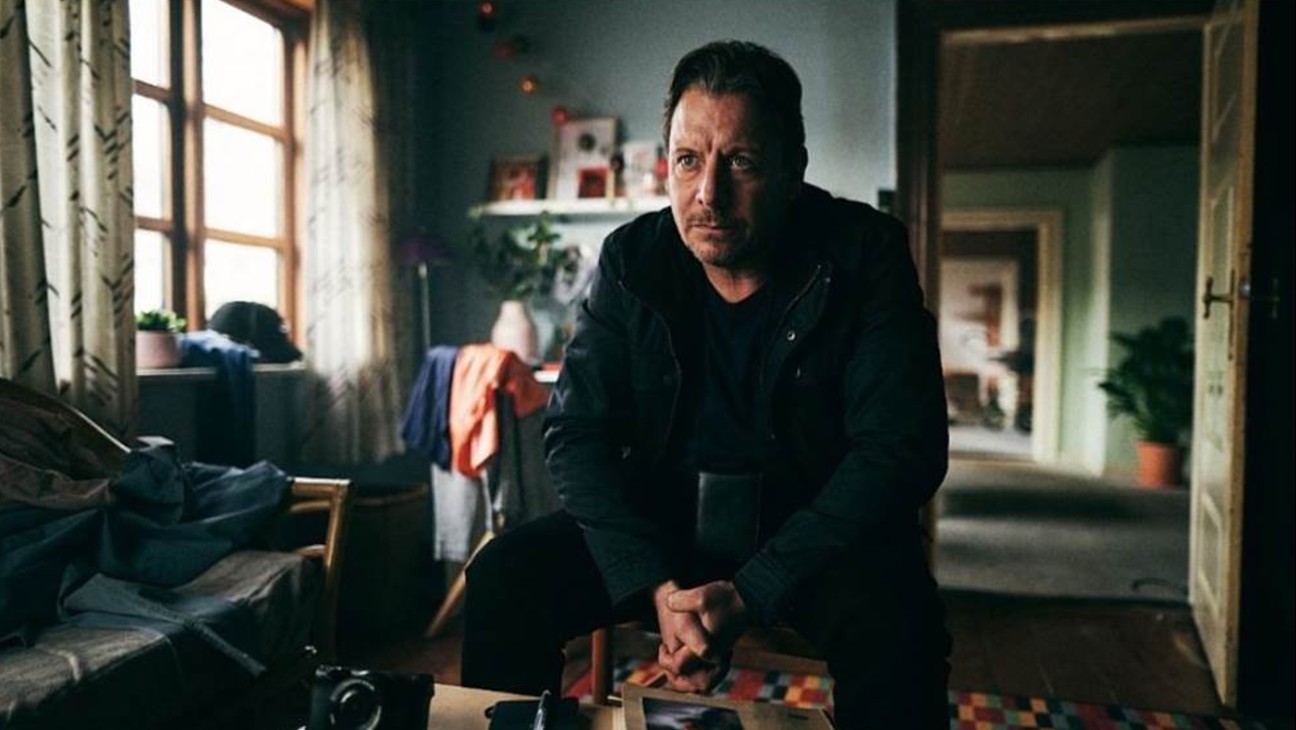 The BBC has acquired DNA, a new Danish crime thriller created by the co-creator of The Killing, Torleif Hoppe.

The 8 x 42 series has been acquired from Newen Distribution, the distribution arm of Newen (TF1 Group) and is produced by Nordisk Film Production, in collaboration with France’s Frenchkiss Pictures and co-produced by TV 2 Denmark and Arte France.

Rolf Larsen, a respected detective on the Copenhagen police force, has his life brutally upended when his baby daughter goes missing. Five years after the tragedy a new lead emerges when a serious flaw is uncovered in the Danish police’s DNA database. Realising that his daughter may still be alive, Rolf tries to find out what really happened to her by investigating a parallel case with ties to an international child-trafficking ring.

Rolf will get help from Claire, a seasoned French investigator who is working on a similar case.

Sue Deeks, Head of Programme Acquisition, BBC, says: “Beginning with a shocking event, DNA is an intriguing and unexpected crime series which will keep BBC viewers absorbed to the very end.”

Malika Abdellaoui, Managing Director, Newen Distribution, says: “We are extremely proud to bring this very unique crimes series to the UK audience and work with our long partners of BBC.”

DNA (8 x 42) was acquired for the BBC by Sue Deeks, Head of Programme Acquisition. It was directed by Kasper Gaardsøe. The producers and Trin Thomsen and Sven Clausen from Nordisk Film.