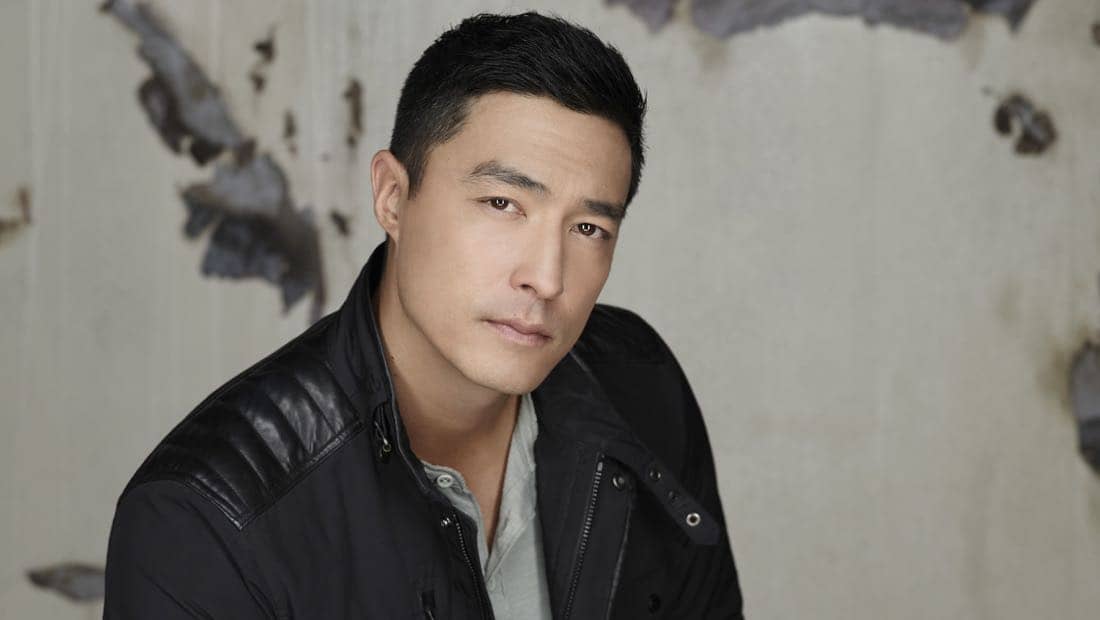 CBS announced today that Daniel Henney has joined the cast of CRIMINAL MINDS as a series regular. Henney will continue in his role as Special Agent Matt Simmons, which he played for two seasons on CRIMINAL MINDS: BEYOND BORDERS.

Formerly with the International Response Team, Special Agent Simmons joins his colleagues in the Behavioral Analysis Unit, whom he has consulted with in the past, including helping with the release of Dr. Spencer Reid (Matthew Gray Gubler) when he was arrested in Mexico last season.

Daniel Henney is a multi-talented actor and model who has graced the covers of top magazines around the world, as well as appearing in film and television. Some of his film credits include “Big Hero 6,” “X-Men Origins: Wolverine,” “The Last Stand” and “Seducing Mr. Perfect.” His television credits include “Three Rivers,” HAWAII FIVE-0 and NCIS: LOS ANGELES, all on the Network, and “Revolution.”