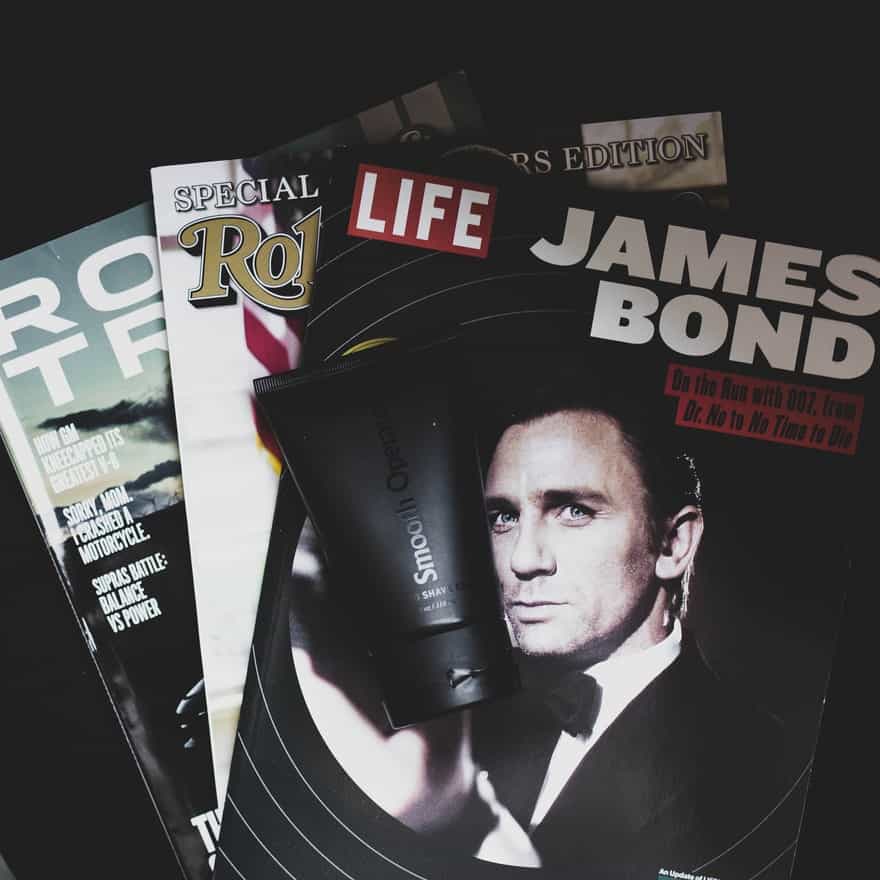 After a long wait and several postponements, October finally saw the global release of No Time to Die (2021), the latest instalment of the James Bond franchise. The delay meant that the Billie Eilish soundtrackwas released over a year before the film made it into cinemas.

To most fans, though, that doesn’t matter, particularly since it marks a key milestone in the series as it is the final movie to feature Daniel Craig as 007.

Craig, who is originally from Chester in the North of England, is only the seventh actor to play Britain’s most famous spy, meaning he is part of an exclusive club that contains other famous names like Sean Connery, Timothy Dalton, and Pierce Brosnan.

Daniel Craig made his debut outing as 007 in the 2006 movie Casino Royale. It marked a turning point for the franchise as it saw the story reset, with Bond just starting out in his career as a secret agent. It had all of the usual trappings of a Bond movie though, including a fancy Aston Martin, high-tech gadgets, plenty of wit, an evil international criminal, and a glamorous casino scene.

This casino scene was one of the most talked-about parts of the movie, partly because it was so intense and exciting, and partly because it contained a few faux pas. Of course, it wasn’t the first time we’d seen 007 in such a scenario; he has frequented many a gaming floor in the last 60 years.

Part of the reason for this is that card games are widely understood, particularly in the 21st century as online casino sites like Betway have made them much more accessible to the general public. Yet, they also carry an aura of sophistication that fits with the Bond brand, while also allowing 007 to come face-to-face with his opponent in a believable but neutral environment.

While Casino Royale had many of the usual elements of a Bond film, Craig’s appointment as James Bond was somewhat controversial at the time as he was the first actor to deviate from the traditional look of 007 that fans had become accustomed to. His blond hair set the seventh Bond apart from the other six who had all looked very similar to Sean Connery.

However, the choice was not as radical as it first seemed to some. In the books on which the James Bond movies are based, Ian Fleming wrote 007 to be a blond man, much more like Craig than any other actor that has played Bond.

Of course, the colour of someone’s hair is superficial and has no effect on their ability to act or play the role.

We can see this most obviously in another famous British production, Doctor Who. When you look at the list of actors that have played the Doctor, they have all had very varied appearances from David Tennant to William Hartnell. Of course, most recently, Jodie Whittaker became the Thirteenth Doctor and the first woman to take charge of the Tardis.

When we look at the diverse list of actors now rumoured to be in the running to replace him, we can see that Daniel Craig has helped to change the way we think of James Bond, opening the franchise up to a broader range of talent.

Another big difference between the Daniel Craig era and previous James Bond films is that they have made a conscious attempt to address the problems someone in his position may experience.

Craig has helped viewers to look beneath the surface of Bond to see a man who is vulnerable and struggling to come to terms with the death of Vesper. No Time to Die, in particular, addresses this by showing 007 undertaking an exploration of his thoughts with a psychologist, something that would not have been in keeping with the Bonds of the past.

When discussing this part of the film Lea Seydoux, the actor who played this psychologist, described the film as being “psychological and emotional”.

Whoever takes over from Craig is going to keep this element of the character as it helps to make Bond more relatable and feel like a real person rather than a comic book hero.

Previous Bond films can be viewed in isolation from each other as there was almost no continuation of the story between them. 007 struggling with Vesper’s demise is only one example of how films from the Daniel Craig era attempt to offer up some continuity and story progression between the different releases.

While this hasn’t always worked and creates the risk of an individual film becoming a misstep, we’re likely to see more of this approach in the future too.