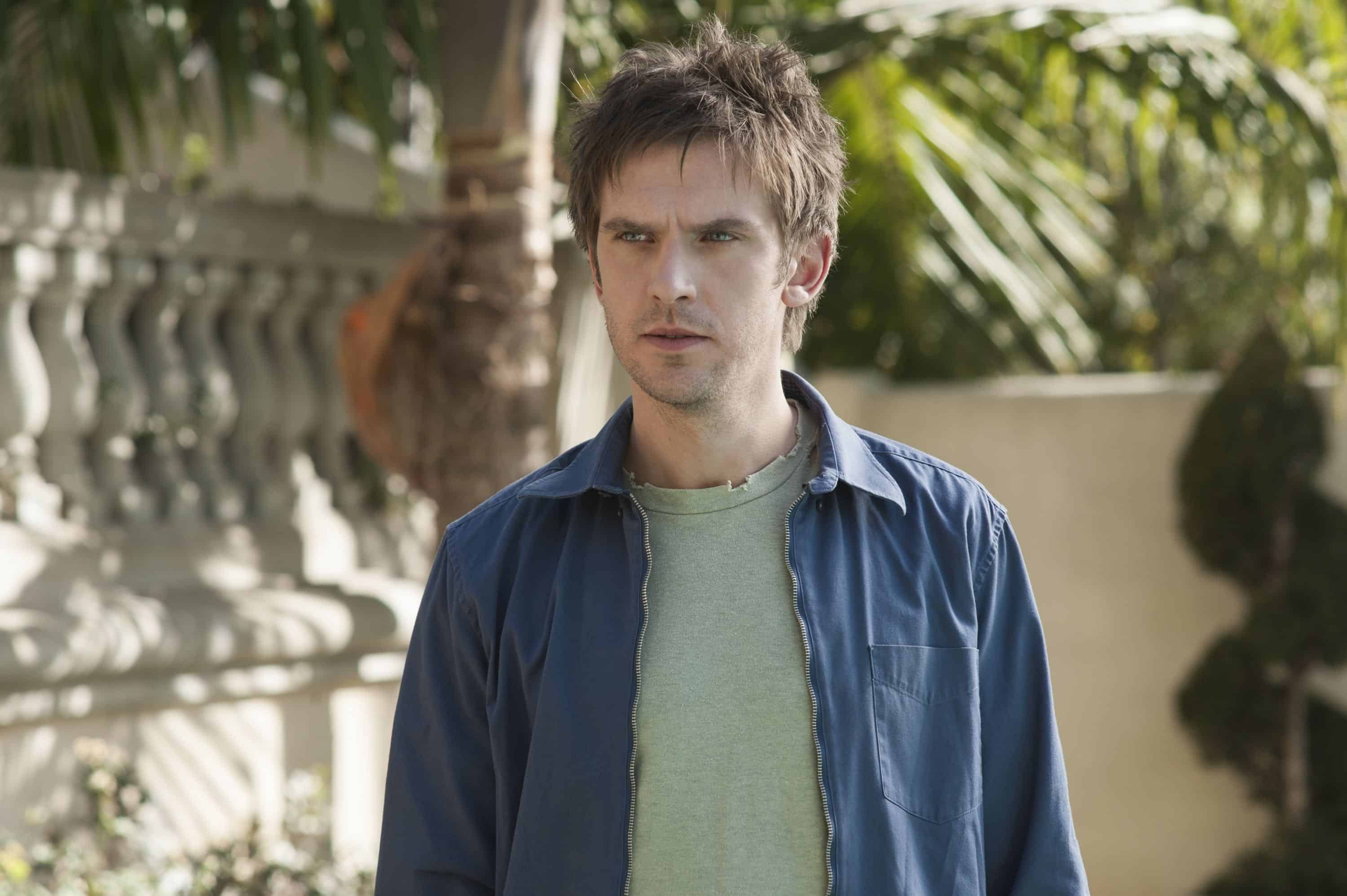 Dan Stevens will star as Alexander Lemtov, a Russian contestant in the Eurovision song contest

He joins Will Ferrell and Rachel McAdams, who are playing aspiring Icelandic musicians Lars Erickssong and Sigrit Ericksdottir, along with Pierce Brosnan who stars as Erick Erickssong, Lars’ father and the most handsome man in Iceland

Logline: When aspiring musicians Lars and Sigrit are given the opportunity of a lifetime to represent their country at the world’s biggest song competition, they finally have a chance to prove that any dream worth having is a dream worth fighting for.
The film is currently in production in the UK and Iceland