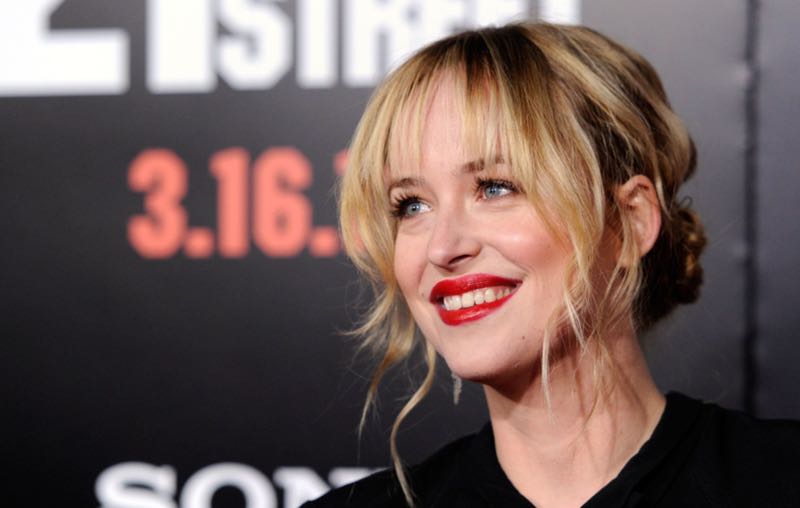 Alabama Shakes will return as musical guest. Their latest album, “Sound & Color” is due out April 21. The group’s 2012 Grammy nominated debut album, charted in the Top 10 of the Billboard 200 and was certified Gold by the RIAA.