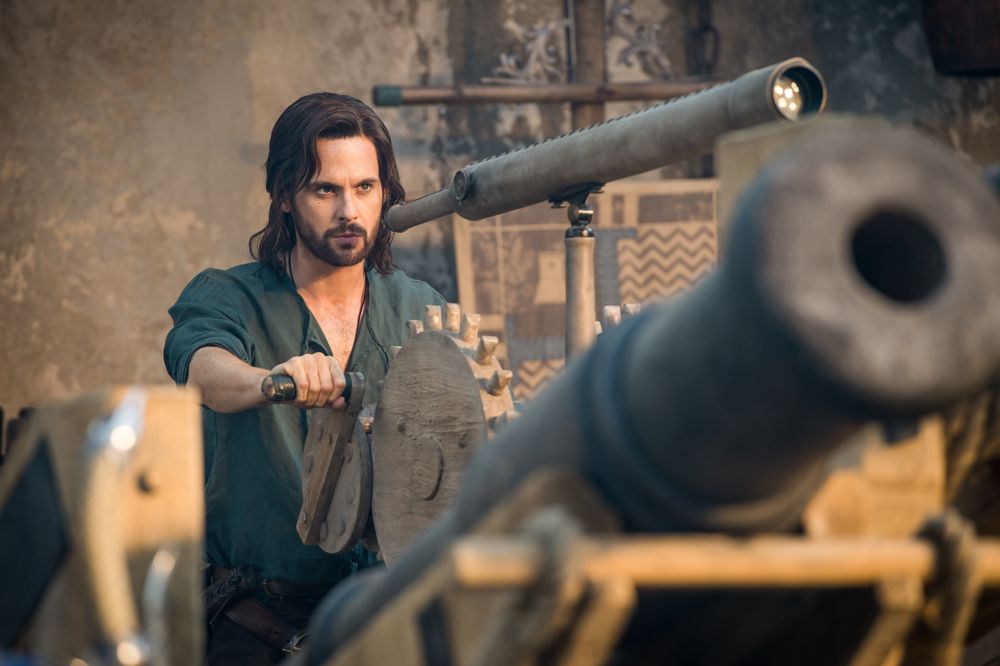 Seat42f and Anchor Bay Entertainment have teamed up to give TWO lucky winners a copy of DA VINCI’S DEMONS Season 3 on Blu-ray. For a chance to win leave a comment below telling us why you want to add DA VINCI’S DEMON to your Blu-ray collection. Only one entry per person. Contest ends February 8th. Winners will be notified on February 9th via email so make sure to use a valid email address when you post your comment.

Anchor Bay Entertainment releases the third season of the critically acclaimed STARZ Original series, “DA VINCI’S DEMONS: THE COMPLETE THIRD SEASON,” on Blu-ray™ and DVD on January 26th. From Creator and Executive Producer David S. Goyer (Blade, The Dark Knight, Man of Steel), comes the conclusion of the historical fantasy series that focuses on a young Leonardo da Vinci as he struggles with his inner demons and outside forces in a battle to shape the future. This is a story of the first true “Renaissance man” in a provocative series that the Hollywood Reporter calls “endlessly fascinating.”

“DA VINCI’S DEMONS: THE COMPLETE THIRD SEASON” shows Leonardo da Vinci’s world as it comes crashing down when the city of Otranto is torn apart by an Ottoman invasion. On the battlefield, the Turks use da Vinci’s own weapons against him…the designs for which were stolen by someone he trusted. This betrayal will haunt Leo long after the battle is decided, as will the deaths of loved ones lost in the fighting. When Rome instigates a Crusade against the Turks, he seizes the opportunity to join, but his mission is complicated by a series of grisly murders that terrorize Italy and threaten the Crusade itself.

Here is the epic conclusion to the historical thrill ride that fans and critics have been waiting for. 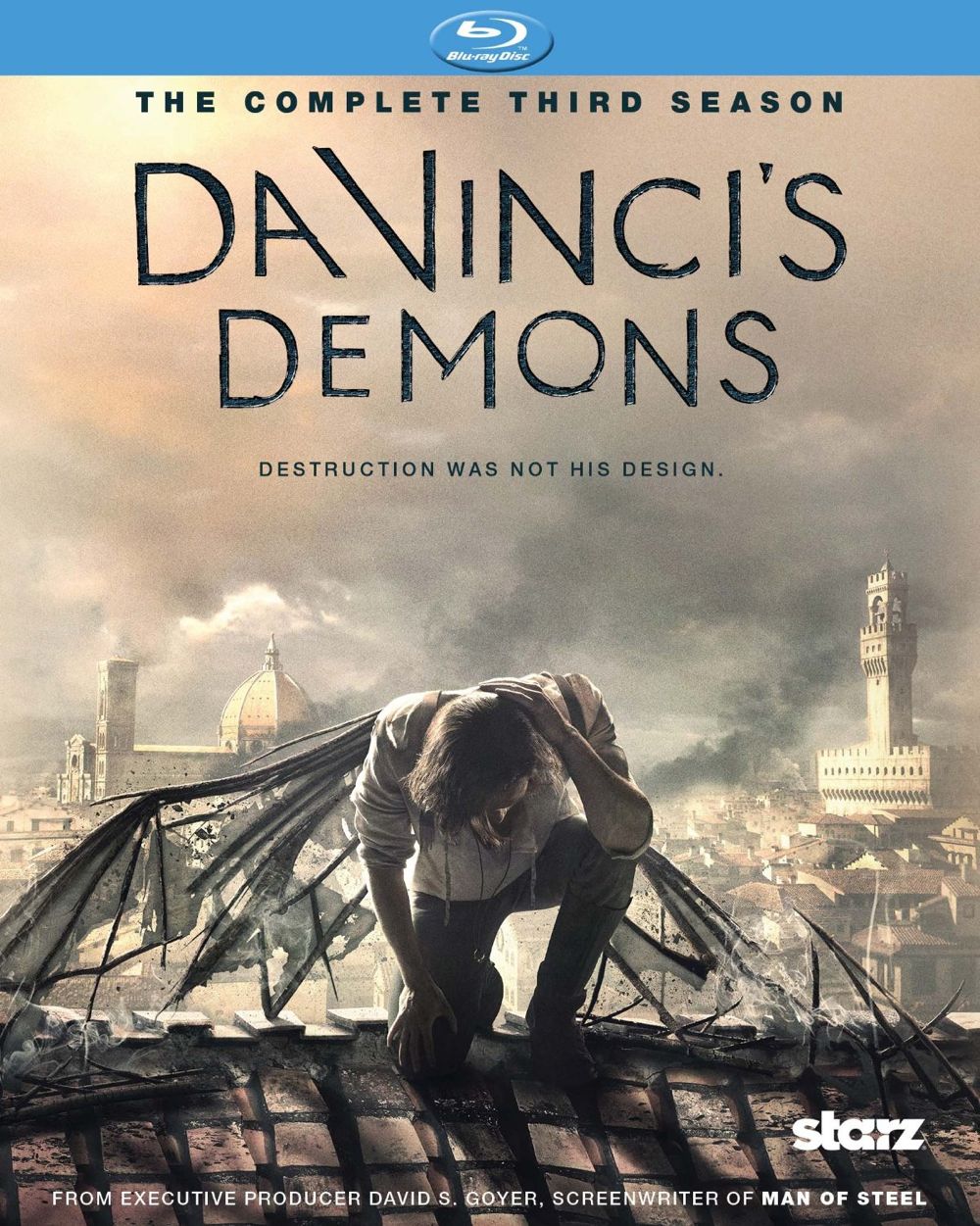