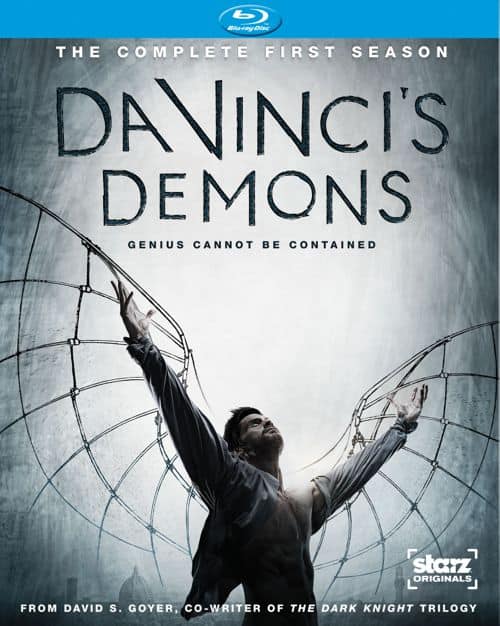 On September 3rd, Anchor Bay Entertainment will be releasing the complete first season of the adventurous Starz Original series “DA VINCI’S DEMONS”, on a three-disc Blu-ray™ and DVD set. Below are links to download a new Deleted Scene & a Bonus Feature from the upcoming release.

“DA VINCI’S DEMONS – THE COMPLETE FIRST SEASON” is a portrait of a young man tortured by the gift of superhuman genius. Da Vinci is a man in the midst of a storm that has been brewing for centuries. A conflict between truth and lies; religion and reason; past and future. His aspirations are used against him by the opposing forces of the time – luring him into a game of seduction where those who despise his intellect need him most.

Facing an uncertain future, his quest for knowledge nearly becomes his undoing as he explores the fringes of his own sanity. He throws himself into his genius and emerges as an unstoppable force that lifts an entire era out of darkness and into the light of understanding. 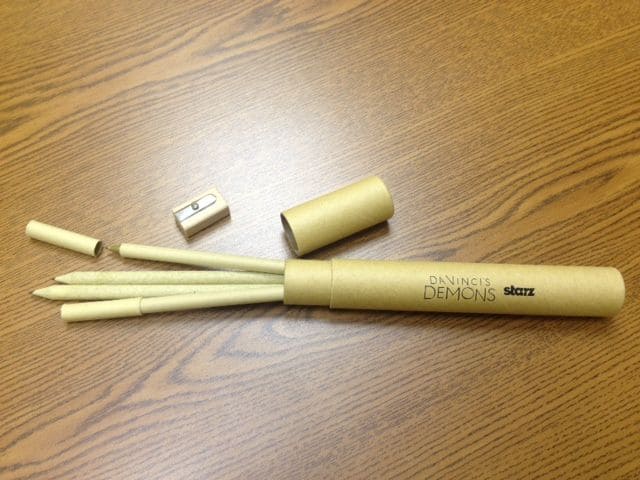