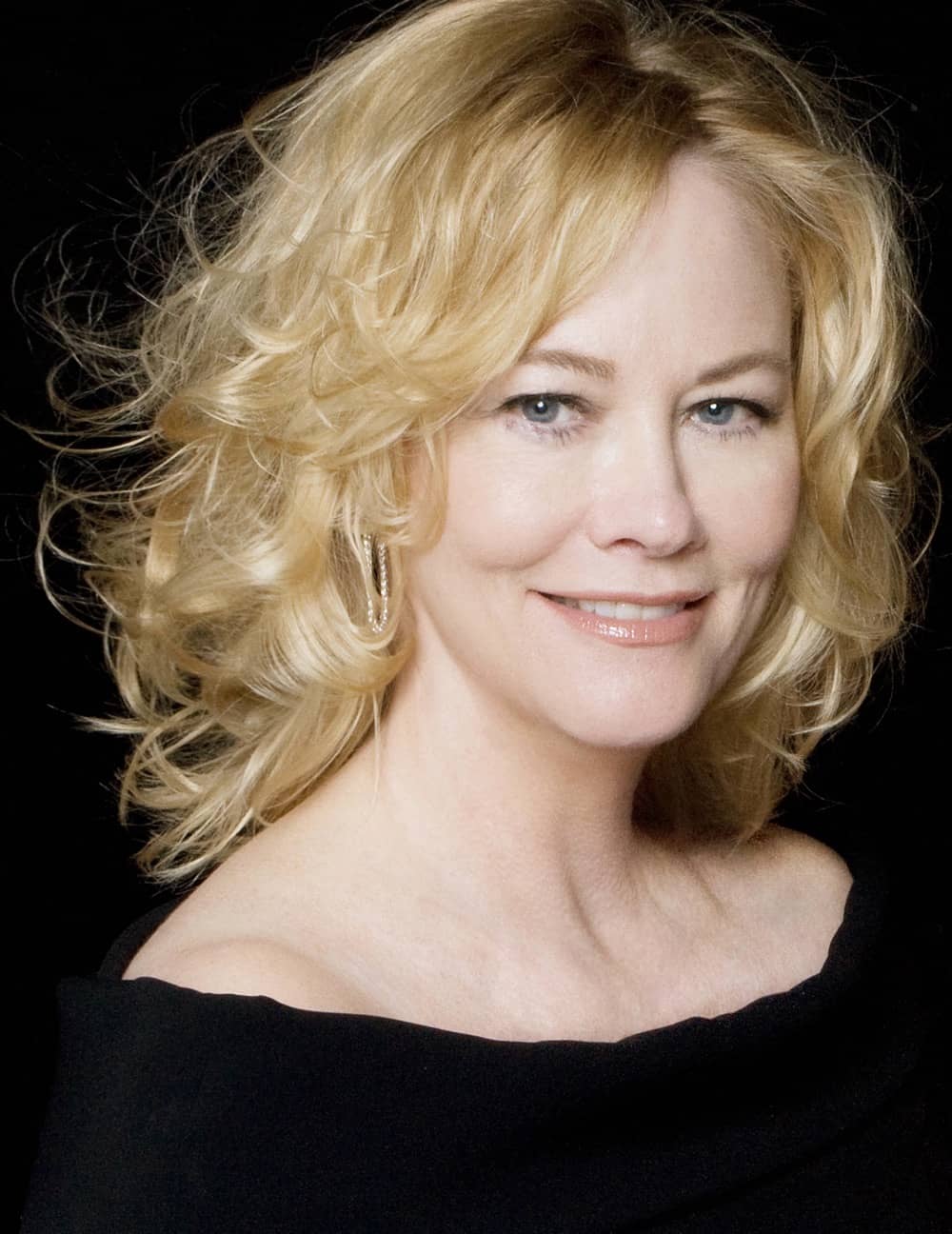 Golden Globe winner and Emmy nominee Cybill Shepherd (Cybill, Moonlighting) has signed on to star in the half-hour comedy pilot I LOVE THIS FOR YOU (fka BIG DEAL), starring and executive produced by Emmy nominee Vanessa Bayer (Saturday Night Live). Shepherd will play Patricia Kunken, the icy, enigmatic founder and CEO of a popular home shopping network. She joins the previously announced Molly Shannon (The Other Two).

Shepherd won two Golden Globes and was nominated for an Emmy Award for playing Maddie Hayes on the groundbreaking dramedy Moonlighting. Her self-titled sitcom Cybill earned her another Golden Globe along with one other nomination and three more Emmy nominations. She also had a memorable recurring role on the original SHOWTIME series The L Word®. Her numerous film credits include The Last Picture Show (for which she received her first Golden Globe nomination), The Heartbreak Kid and Taxi Driver. Recent credits include the starring role in the indie film Being Rose and Love is Love is Love, directed by Eleanor Coppola.

Produced by SHOWTIME, I LOVE THIS FOR YOU is a grounded comedy in which Bayer plays a character, inspired by her own past, who overcame childhood leukemia to achieve her lifelong dream of landing a job as a successful home shopping channel host. Bayer co-created I LOVE THIS FOR YOU with Emmy nominee Jeremy Beiler (Saturday Night Live, Inside Amy Schumer), who will also executive produce. Emmy winner Jessi Klein (Inside Amy Schumer, BLACK MONDAY, Big Mouth) will serve as showrunner and executive produce along with Michael Showalter (The Big Sick, Wet Hot American Summer, The Lovebirds), who will direct, as well as Annapurna’s Megan Ellison and Sue Naegle and Jordana Mollick of Semi-Formal.

Tags
Cybill Shepherd I Love This For You Showtime