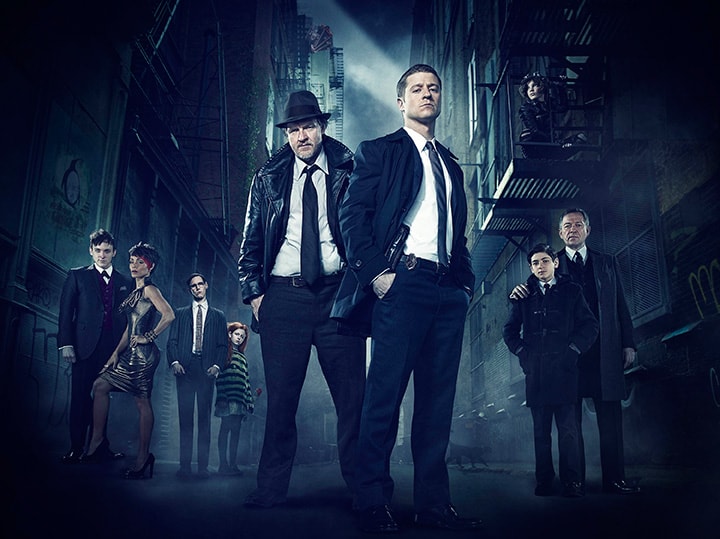 Meanwhile, the new fall season of CTV’s hit medical drama SAVING HOPE begins on Monday of Premiere Week (Sept. 22), with the first episode of a special two-night premiere event that week. The CTV original production will then be paired with a new season of certified hit series GREY’S ANATOMY, airing Thursday nights beginning Sept. 25. Both programs will have a special five-week run on Thursdays, before GREY’S ANATOMY settles into its new Wednesdays at 10 p.m. timeslot.

Full episodes of CTV and CTV Two series will also be available live and on demand on CTV.ca and the CTV Go app.

See below for a list of premiere dates for new and returning series. All dates are subject to change. All times in ET. Visit CTV.ca to confirm local broadcast times.

Premiere dates for THE GOLDBERGS and LAW AND ORDER: SVU will be announced later.