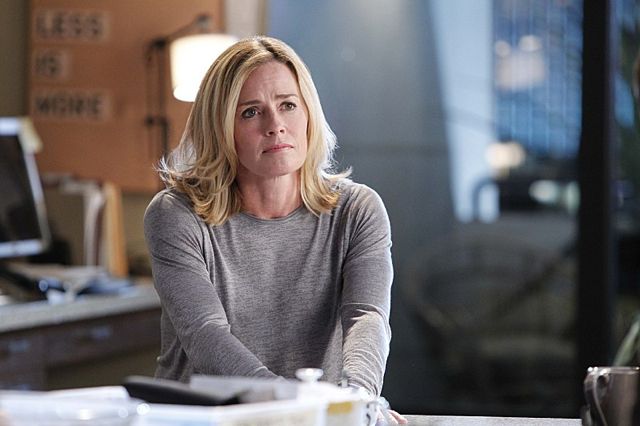 “The CSI Effect” – Finlay must deal with a bomb planted in her car, while Russell gets a call from someone claiming to be the Gig Harbor killer, on the 15th season premiere of CSI: CRIME SCENE INVESTIGATION, Sunday, Sept 28 (10:00-11:00, ET/PT), on the CBS Television Network. Mark-Paul Gosselaar guest stars as twins Jared Briscoe and Paul Winthrop, and Mark Valley as Detective Daniel Shaw.