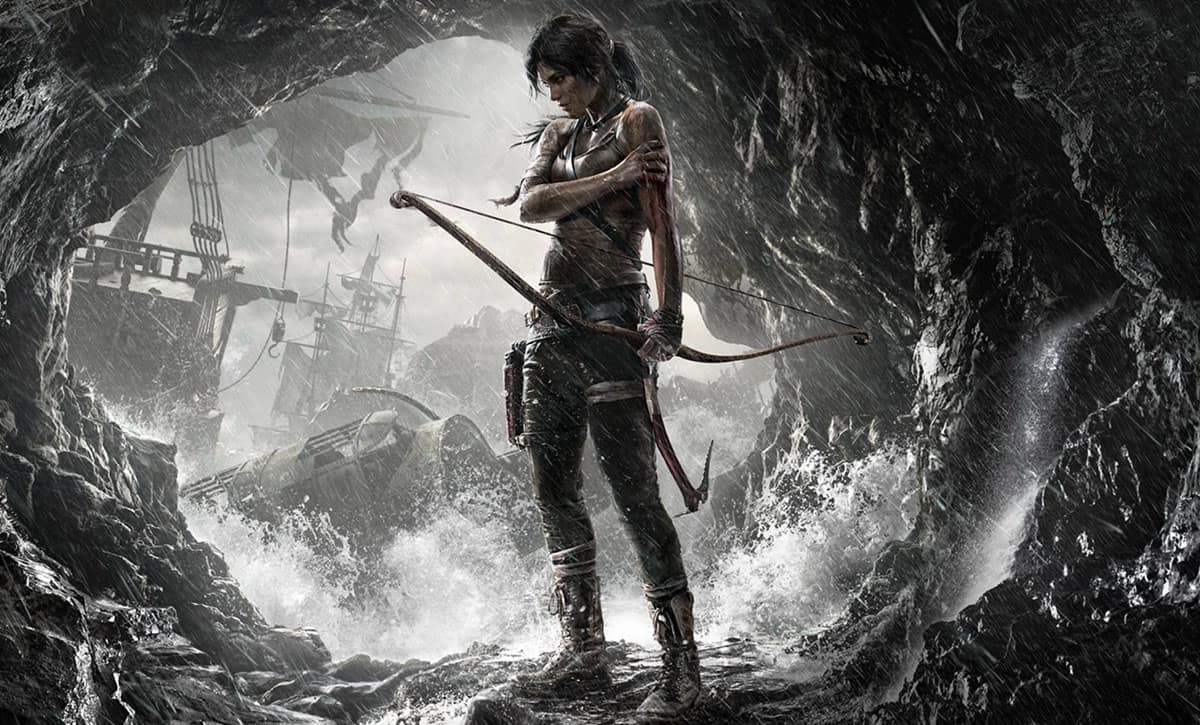 The Tomb Raider video game series has been around for a long time — for a quarter of a century, to be exact. They celebrated a huge milestone in January 2021 with their 25th anniversary. This long-standing gaming-turned-media franchise features one of the most well known characters in pop culture. The clever and resourceful Lara Croft has hundreds of thousands of fans around the world, most notably, girls and women who feel empowered by the character.

But now that it’s been a few years since the last entry, gamers are hungry for another installment. Luckily, they got a sneak-peek into the next for Tomb Raider. The game’s current developers, Crystal Dynamics, had some interesting information to share with the fans during the anniversary celebration.

What to Expect: Tomb Raider 4

First, some context: Crystal Dynamics’ reboot of Tomb Raider follows Lara Croft’s origin story. In 2018, they released Shadow of the Tomb Raider, which is the third game in the reboot series and twelfth in the overall mainline franchise. It’s a beautifully-crafted game that centers around Lara’s search for an ancient relic that can prevent an impending apocalypse. Along the way, the player learns more about Lara’s character and how she’s grown to become the titular tomb raider.

The developers of Tomb Raider have already said before that Shadow of the Tomb Raider is the finale of Lara’s origin story. But now, that doesn’t seem to be the case for the series, and it’s a welcome surprise for the video game’s fans. At the beginning of 2021, Crystal Dynamics revealed that for the next game, they planned to unify the themes of the original game series and the reboot trilogy. A tall order, considering how different the older games are compared to the reboots.

A lot has happened in the world of Tomb Raider over several decades since it’s been released. Foxy Games notes that the series began in 1994, and it wasn’t actually invented by Crystal Dynamics. The first few games were created by the UK game development studio, Core Design. They featured an experienced and confident adventurer who knew her way around half-buried tombs and ancient structures. In contrast, the reboot trilogy introduced players to an awkward and somewhat hesitant Lara who was still unsure of herself. To truly unify these games, the developers not only have to merge the game’s timelines. They also have to make sure that Lara’s character remains consistent and believable as the old and new come together.

In this regard, Crystal Dynamics also announced that they have no plans for a major game announcement, given the difficulty of their current task. Game director Will Kerslake asked the fans to be patient as the studio works through the game’s development. While this left many fans dejected, it’s an understandable request. Now, we can only wait.

It seems we won’t be getting a new video game entry anytime soon. In the meantime, why not replay the older games in the franchise? Get up to speed with Lara Croft’s origin story by replaying the reboot trilogy. Or, you could get a taste of nostalgia by taking a deep dive into the original series.

But if you’re looking for something new, there are plenty of other avenues for Tomb Raider content. Netflix just announced that a Tomb Raider anime series is currently in development. It’s set after the events of the reboot trilogy, so keep an eye out for that!

You could also get your hands on Roar Uthaug‘s movie rendition of Tomb Raider. It follows the same protagonist on her journey to find out the truth of her father’s death. The film’s Blu-ray edition contains plenty of additional content that you can sink your teeth into, including a feature on how Lara Croft became one of the most popular female icons of all time.