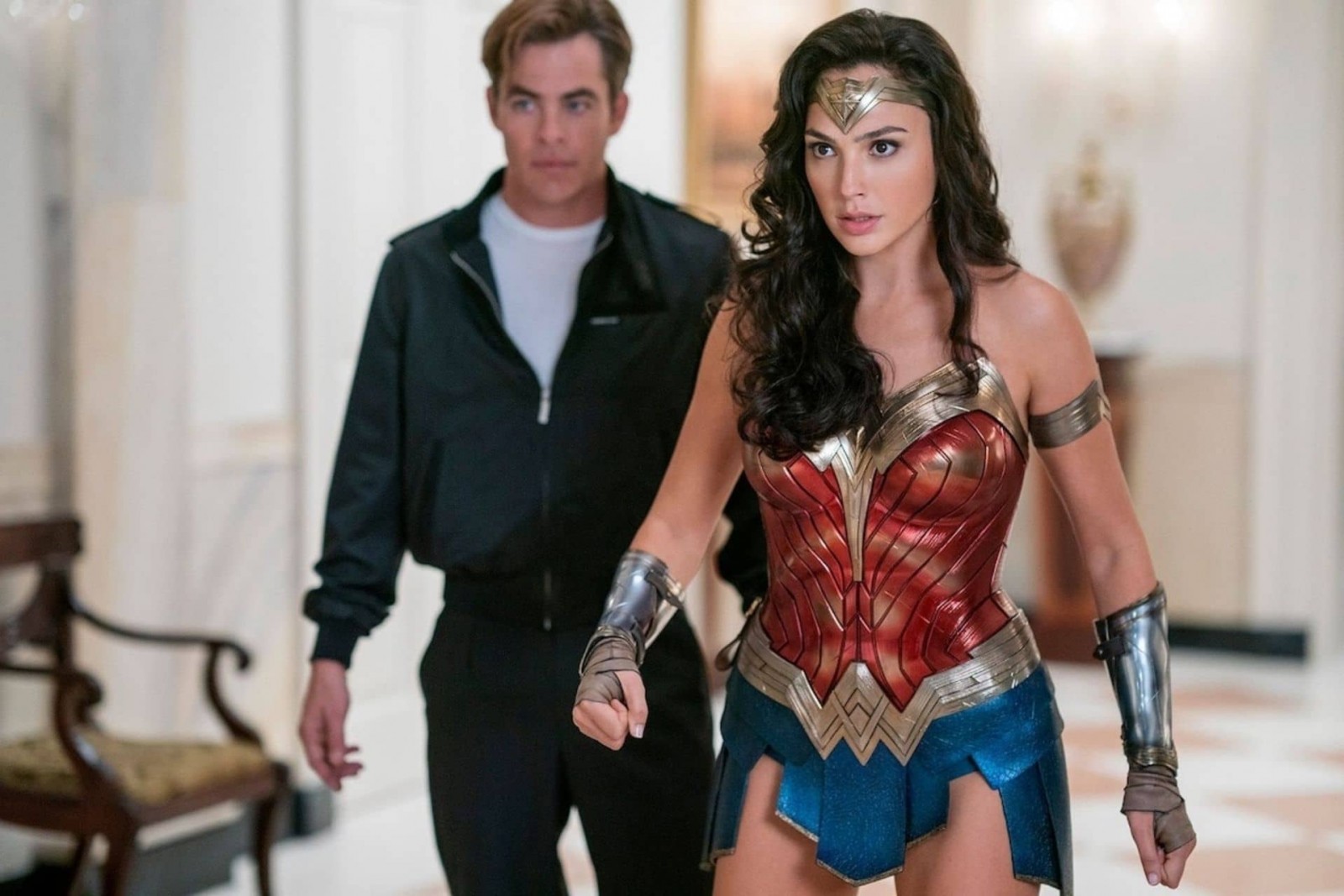 The Critics Choice Association (CCA) is pleased to announce the inaugural Critics Choice Super Awards, a special event honoring the most popular, fan-obsessed genres across both television and movies, including Superhero, Science Fiction/Fantasy, Horror, Action and Animation. The awards presentation, which will be produced remotely following COVID safety protocols, will air as a television special on The CW Network on Sunday, January 10, 2021 (8:00-10:00pm ET).

“The time has come to recognize the brilliance, creativity, and artistic excellence showcased in genres that, for far too long, have been overlooked by other award shows,” said Critics Choice Association CEO Joey Berlin. “We are thrilled to be partnering with our friends at The CW to bring these beloved genres to the forefront and give them the recognition they so deeply deserve.”

“We’re excited to broadcast the first Critics Choice Super Awards at The CW to showcase and celebrate the excellence in often overlooked genres during the entertainment industry’s award season,” said Gaye Hirsch, Executive Vice President, Development, The CW, who also oversees alternative and special programming. “We look forward to bringing viewers an exciting event filled with the films, series and stars they are most passionate about.”

The window of eligibility for the Super Awards is January 1 – December 31, 2020. Eligible movies and series can now be submitted here: https://supersubmissions.criticschoice.com/

Best Villain in a Movie (across all genres)

Best Villain in a Series (across all genres)

The inaugural annual Critics Choice Awards show will be produced by Bob Bain Productions. The CCA is represented by Dan Black of Greenberg Traurig.

The Critics Choice Association is the largest critics organization in the United States and Canada, representing more than 400 television, radio and online critics and entertainment reporters. It was organized last year with the formal merger of the Broadcast Film Critics Association and the Broadcast Television Journalists Association, recognizing the blurring of the distinctions between film, television, and streaming content. For more information, visit: www.CriticsChoice.com.