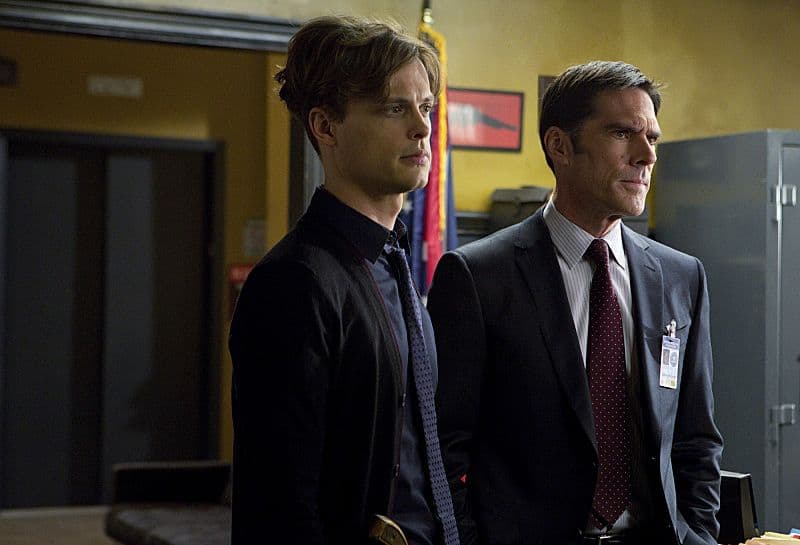 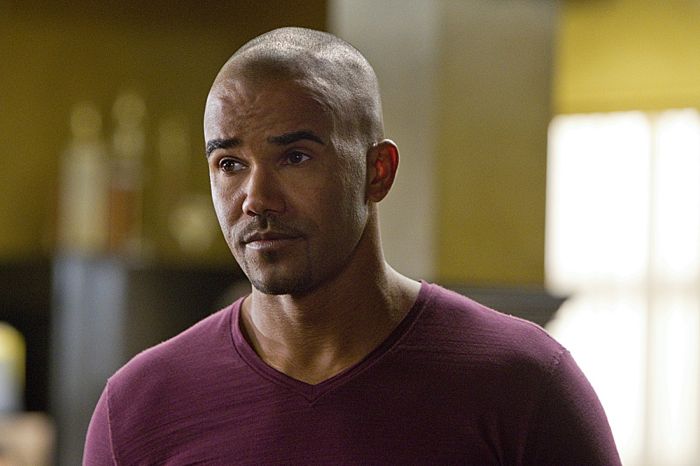 CRIMINAL MINDS Season 9 Episode 13 The Road Home Photos : “The Road Home” – While the BAU looks for a vigilante killer on the loose in Cleveland, Rossi is concerned when his former Marine sergeant goes missing and heads to Los Angeles to find him.  Also, the secret JJ has been keeping from the team may be catching up with her, on CRIMINAL MINDS, Wednesday, Jan. 22 (9:00-10:00 PM, ET/PT) on the CBS Television Network.  Series star Joe Mantegna directs his first episode of the series.  Emmy Award-Nominated Actor Meshach Taylor returns as Rossi’s Former Marine Sergeant, Harrison Scott.