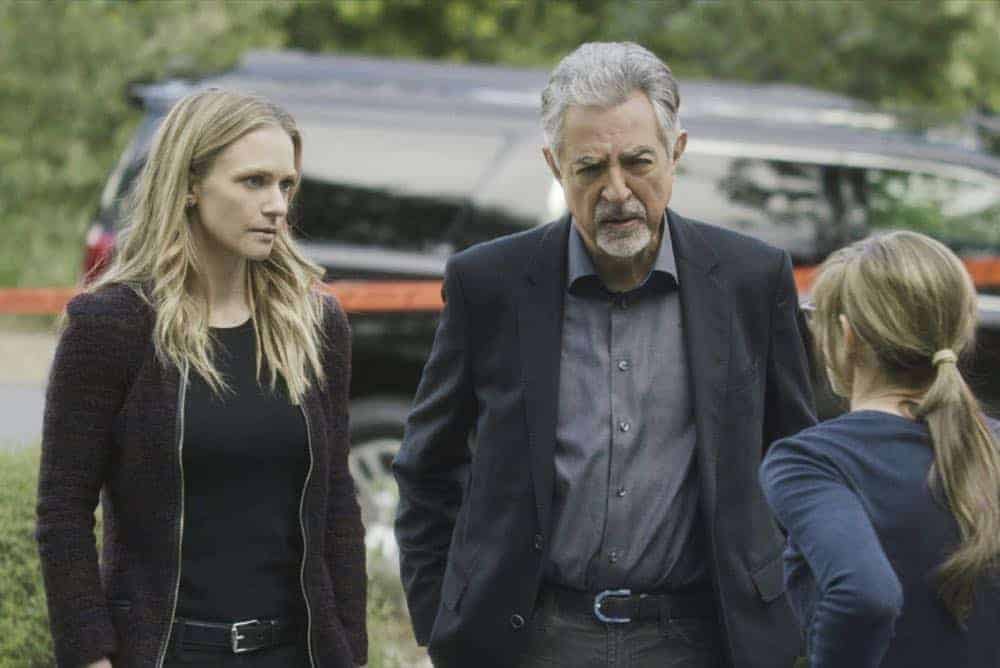 “All You Can Eat” – The Centers for Disease Control calls on the BAU when they suspect bioterrorism is behind a series of mysterious deaths in Virginia. Also, Garcia visits her stepbrother, Carlos (Sebastian Sozzi), to take care of a difficult family issue, on CRIMINAL MINDS, Wednesday, April 11 (10:00-11:00 PM, ET/PT) on the CBS Television Network. CRIMINAL MINDS Season 13 Episode 20 Photos All You Can Eat.