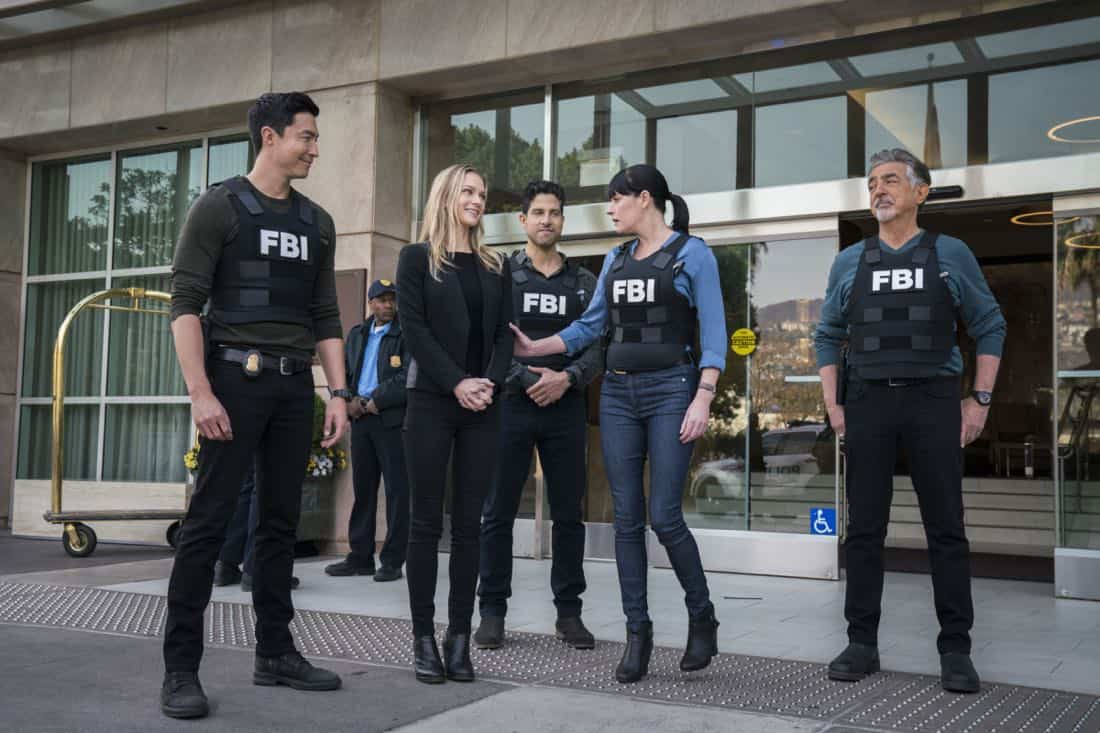 “Last Gasp” – Away from the watchful eye of the FBI’s assistant director of national security, Linda Barnes (Kim Rhodes), the BAU meets in secret to investigate an UnSub who appears to be kidnapping and photographing young women, on CRIMINAL MINDS, Wednesday, March 14 (10:00-11:00 PM, ET/PT) on the CBS Television Network. CRIMINAL MINDS Season 13 Episode 16 Photos Last Gasp.