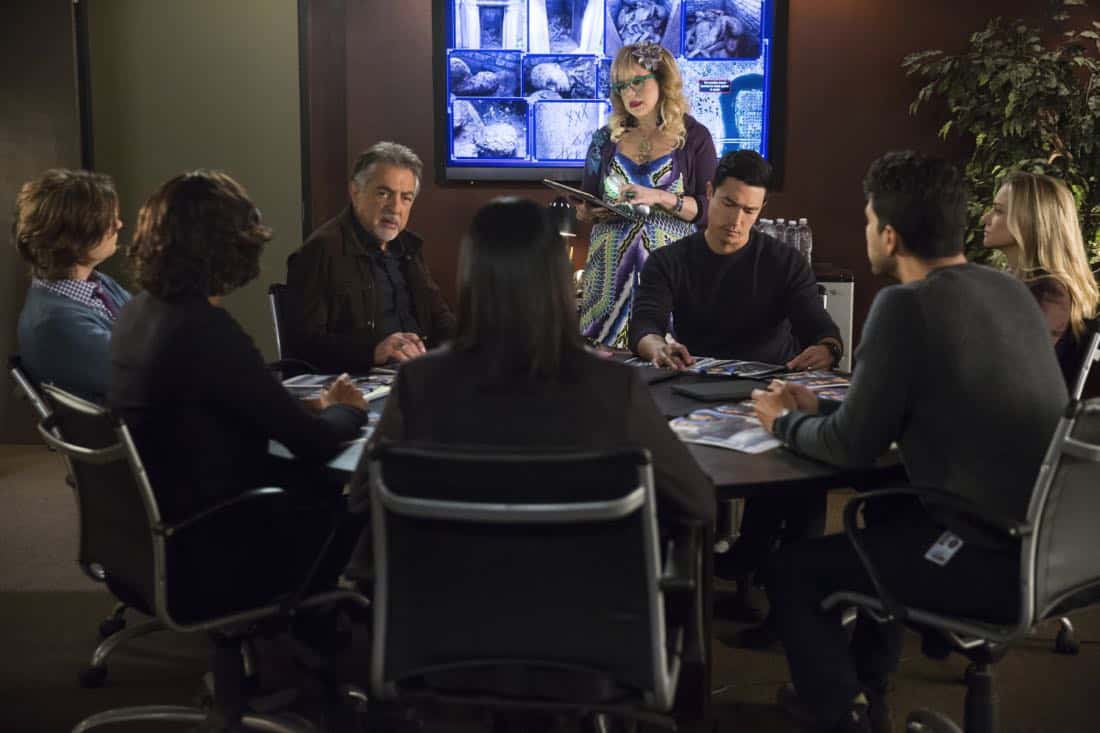 THE MAGICIANS Season 3 Episode 4 Photos Be The Penny